Hoopoe with Bufflehead on the side

What a day. Was looking around Little Woodcote for migrants (a fall of Robins, 3 Swallow and a single Whitethroat) with Sid when news came in of a female Bufflehead on the Beddington North Lake. Kojak had found it while doing the WeBS. We presumed it was the escaped silver ringed female that has been doing the rounds- actually been following me round all my main patches- Otmoor, Staines and now Beddington. The gang confirmed it had a silver ring on the right leg. So Sid and I went to twitch the Bufflehead and while watching that I noticed a couple of crows mobbing something over the mound- a Hoopoe! Eventually the bird settled on the main island and a local twitch followed.

As it was a planned nature day with the boys today we spent the rest of the day processing the moth trap, listening to last night's nocturnal sounds and then went for a walk along the Wandle, where we met one of the local fisherman with a beautiful 4lb Brown Trout.

A few goodies in the moth trap too. 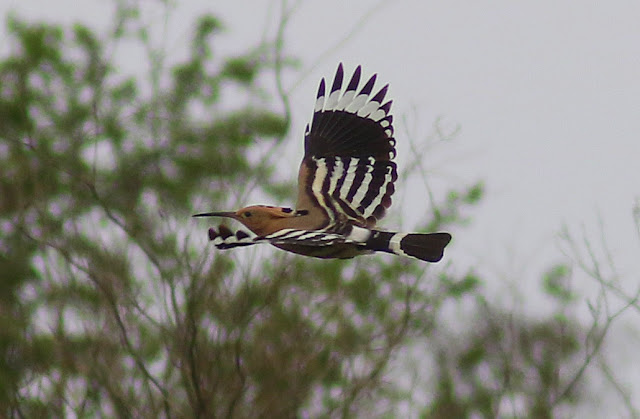 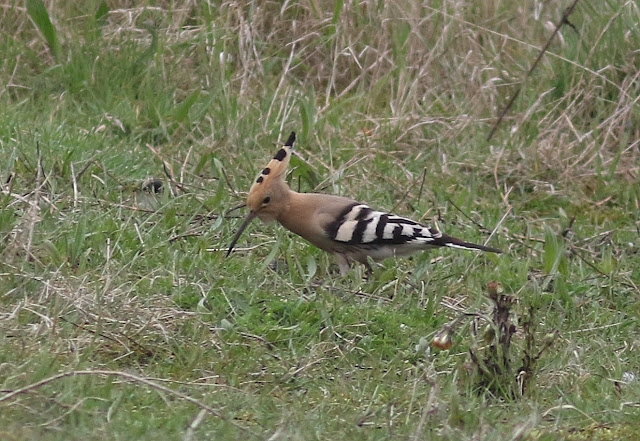 Hoopoe on the deck 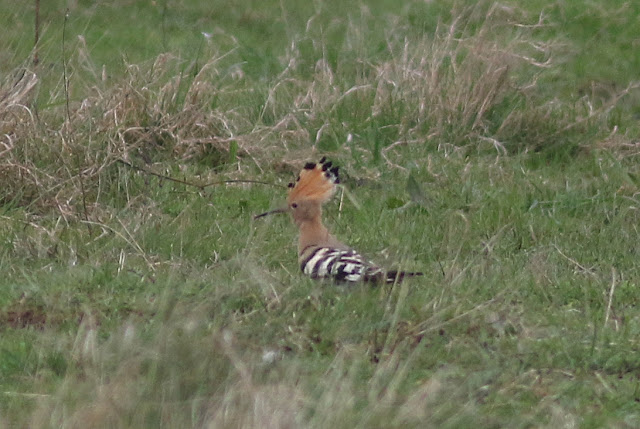 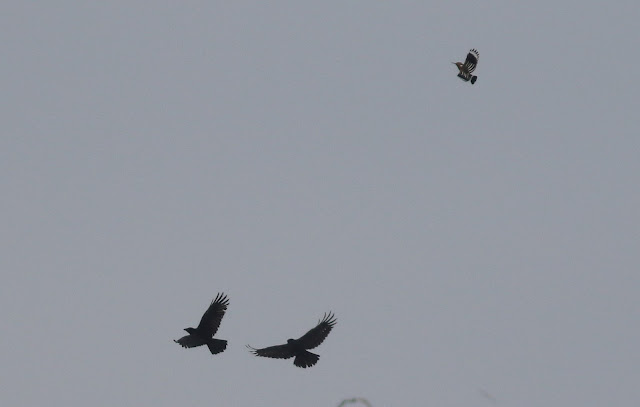 First found being mobbed by crows 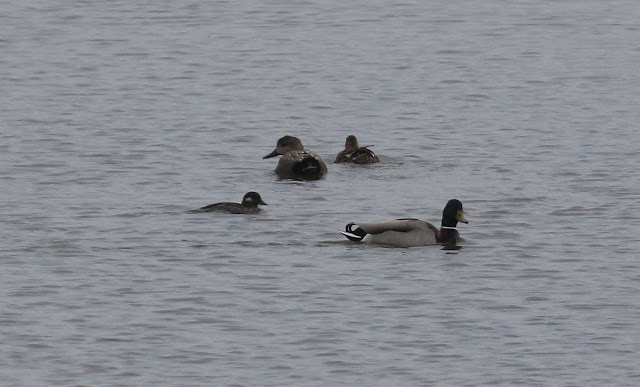 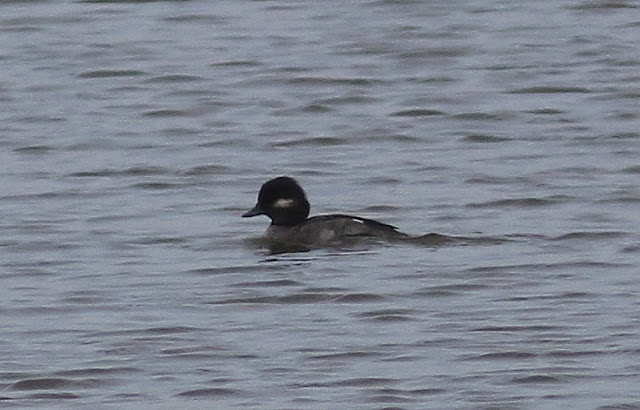 Female Bufflehead- presumably the escaped female doing the rounds across the South of England. Silver ring on the right leg. 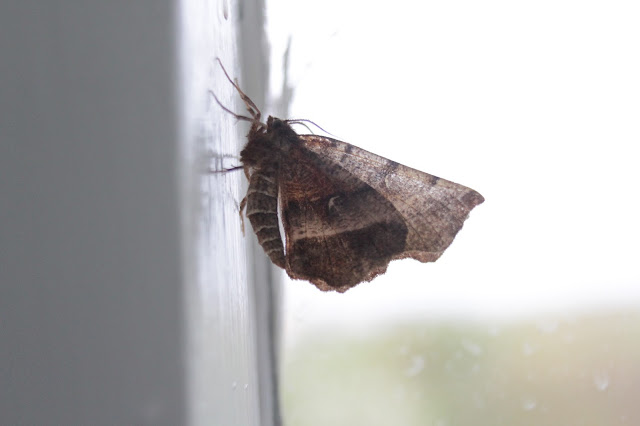 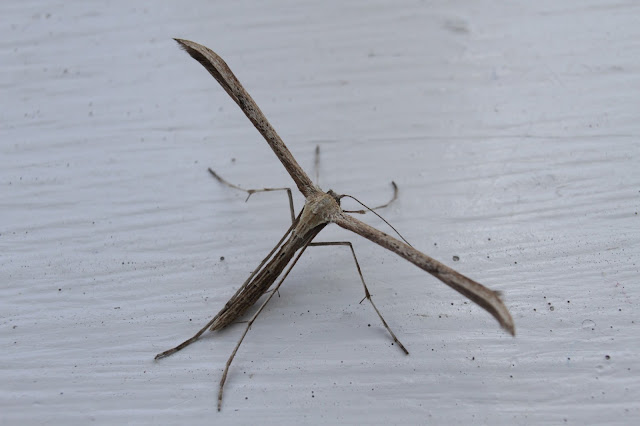 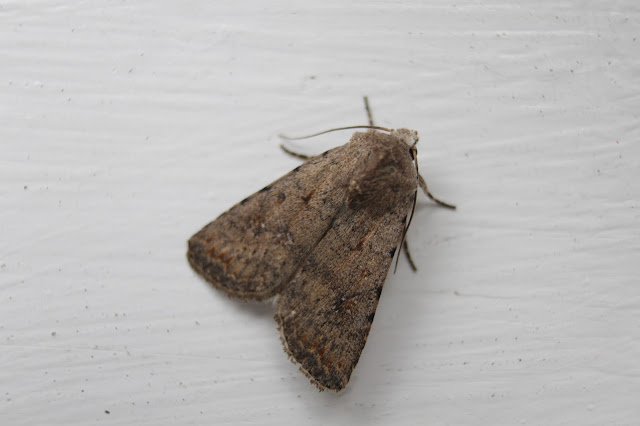 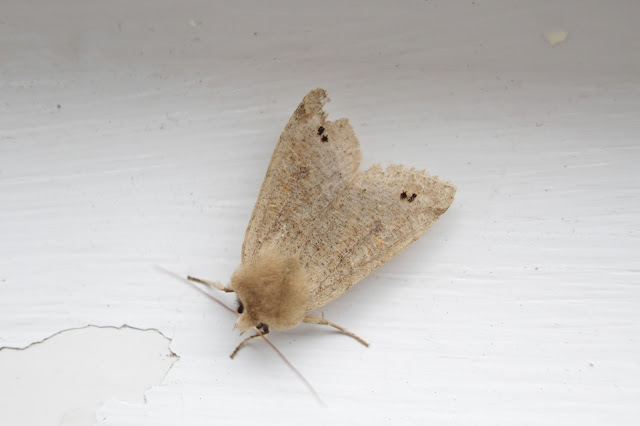 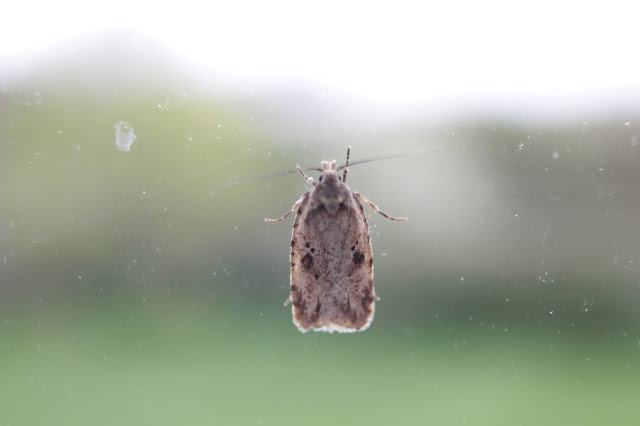 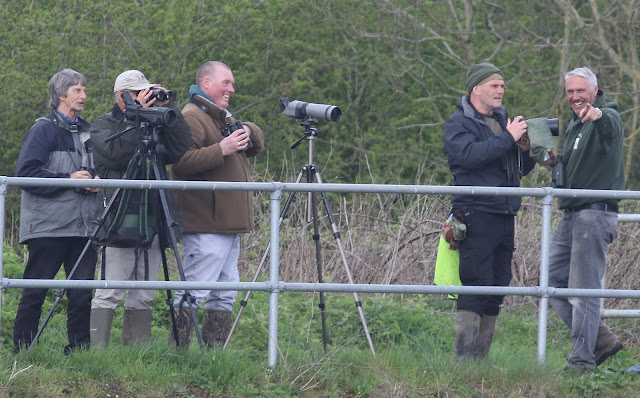 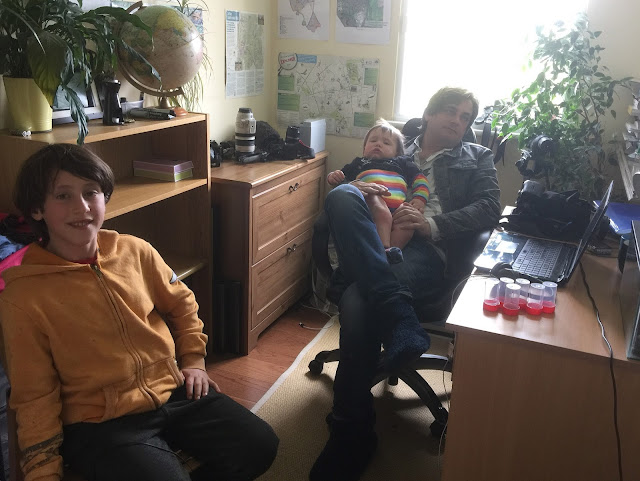 Me and the boys in the lab 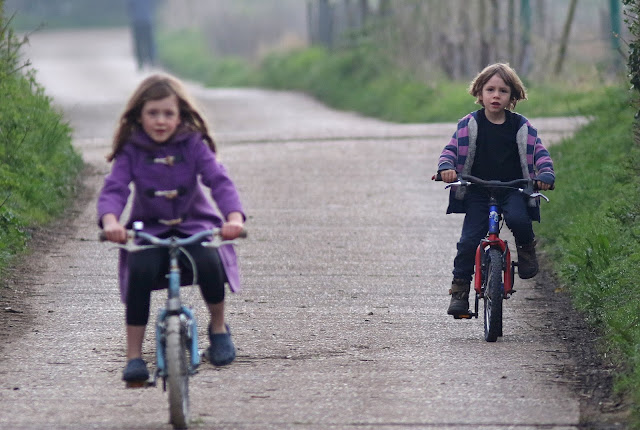 Sid's siblings in on the migrant hunt this morning 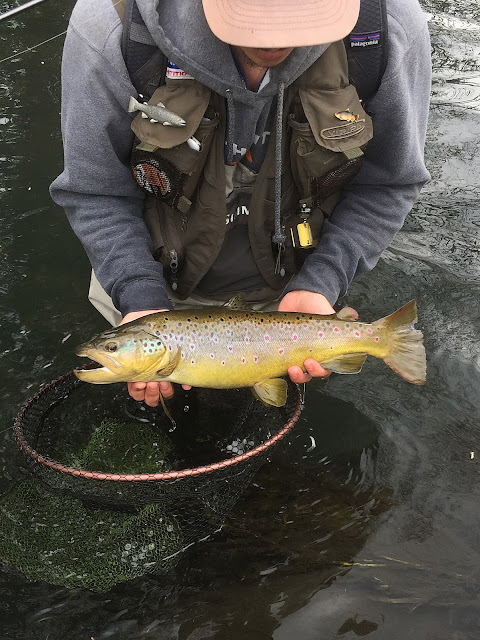 Brown Trout on the Wandle

INSIDE CROYDON ARTICLE ON THE HOOPOE HERE
Posted by Peter Alfrey at 09:14

Brilliant patch find Pete - It doesn’t get much better than a 50 year blocker!

Incredible stuff - gutted to have missed it with school starting again tomorrow.
I was by the Woodcote this morning too - probably while you were Hoopoeing. The best I saw was Raven and Linnet. Argh!

nice1 Jaffa.
I've only had Raven once up there Arjun- was it on the deck? Sid still needs it.

No not on the deck - flyover getting mobbed by the other corvids. Headed NE pretty quickly.
Unlikely but hoping the Hoopoe hangs around...