En route to Corvo at the moment and stopped off at Terceira to try for a few Azores ticks. In the last few weeks on Terceira there's been the long staying male Redhead and the Grey-tailed Tattler and also Snowy Egret, Bridled Tern, Temminck's Stint and Red-necked Phalarope- all Azores lifers for me.

Teamed up with Daniele Occhiato and before the sun was even up we'd bagged the male Redhead and then moved on to the quarry. Unfortunately the Tattler hasn't been seen since around 24th September and there was no sign today but we're trying again tomorrow before heading to Corvo on Monday. Had 21 species of wader today including the Temminck's.  Here's the day list from Cabo da Praia Quarry EBIRD LIST and we had a Spotted Sandpiper at Paul da Praia.  Also at Paul da Praia was female-type Ring-necked Duck and a Glossy Ibis. We returned at high tide to the quarry to look for the Tattler after checking out Lagoa da Junco- just an extra 3 Glossy Ibis.

All in all a damn fine day. 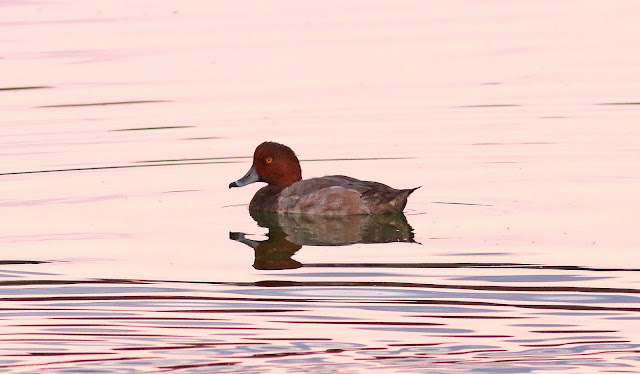 Adult male Redhead, Paul da Praia. The bird has been present for several weeks and dropped all it's flight feathers 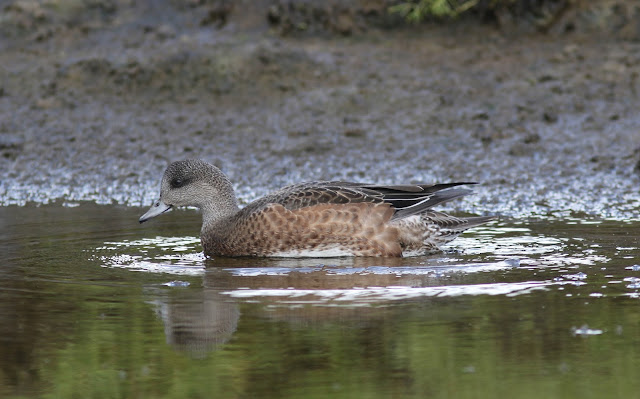 Juvenile (presumed male?) American Wigeon- the dark eye mask and ghost adult pattern on the contrasting grey head and neck is distinctive. The indicative dark margin to the base of the mandible is thicker at the base tapering up. 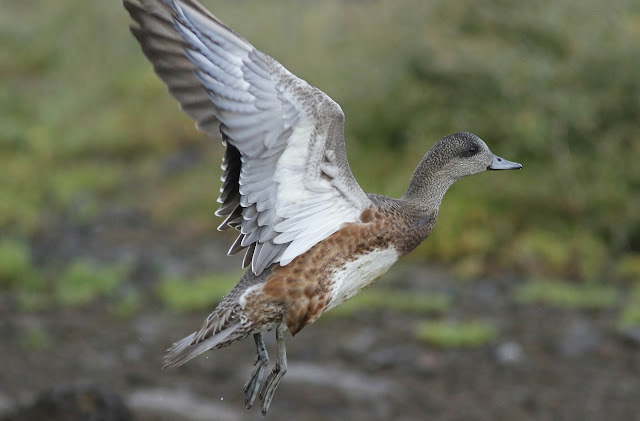 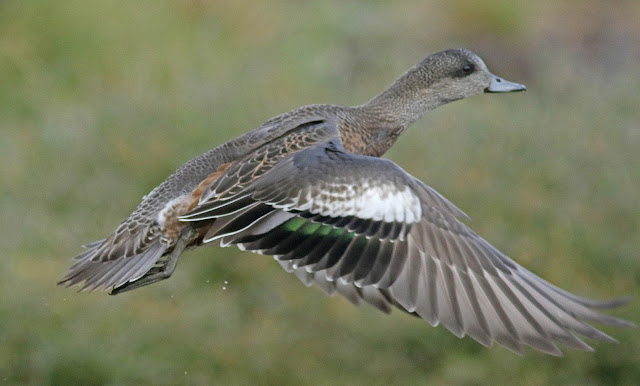 The extensive white on the coverts suggests a male 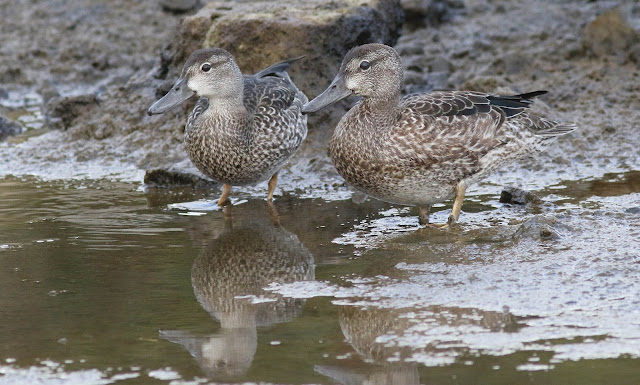 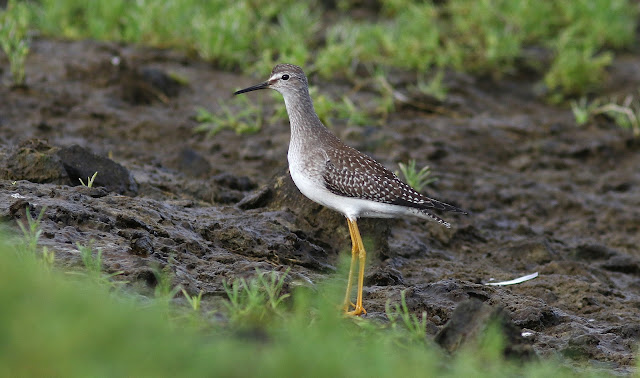 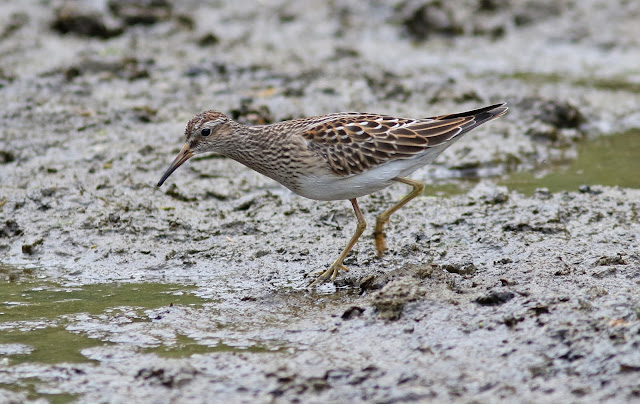 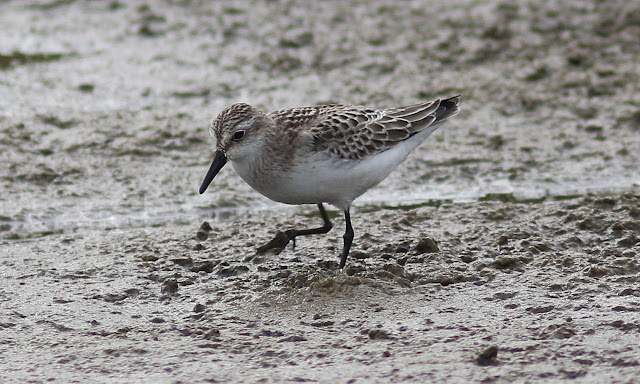 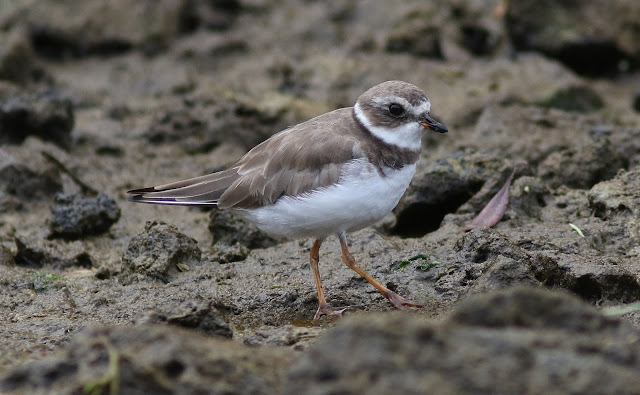 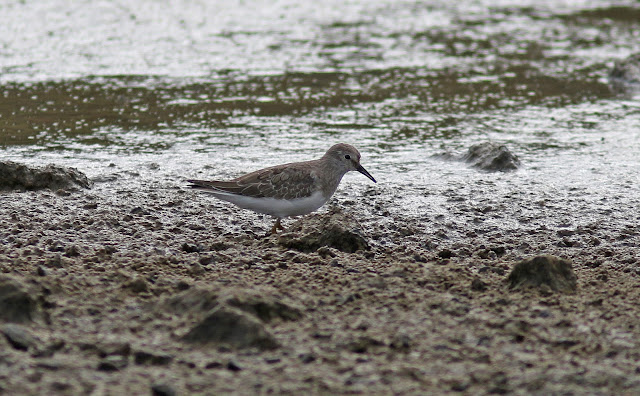 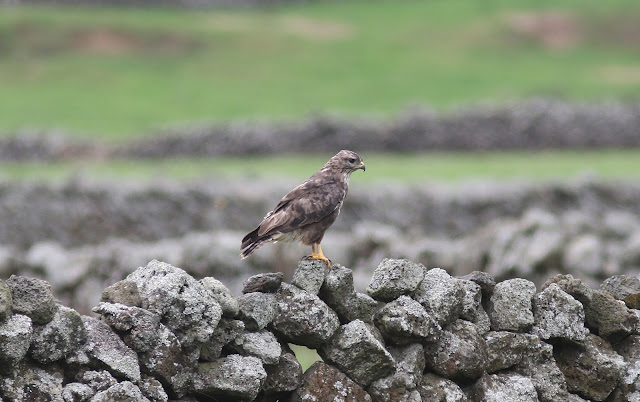 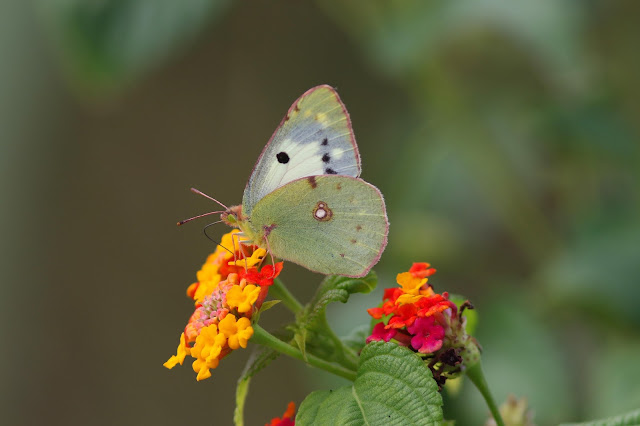 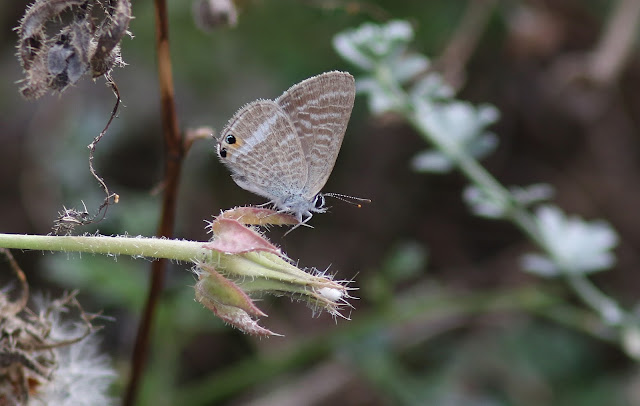 I see you sneaked off to Scillies old boy