Weekend with Gulls and the Kidz

Spent Saturday at the farmlands doing the gulls- had a 1st winter Caspian in the week and a couple of interesting birds that caught my eye today but no further sign of the juvenile Iceland Gull that has been in the area.

Had the kids today (Dylan and Archie were back from Bulgaria so Dylan stayed over last night- after being evicted by my mum- he was up till 3am watching Marvel) and I took Sid and Iris out looking for Kingfishers on the Wandle today. Then we went back to the obs filled up the feeders, set up a camera trap for tonight, sang along to Thee Bryans, made tea in the camper van and then went Owling this evening on Little Woodcote Estate. Thinking of setting up a NatureKidz group locally- which should be fun, especially when my little one comes along in the Spring.

Here's a few pics from the weekend. 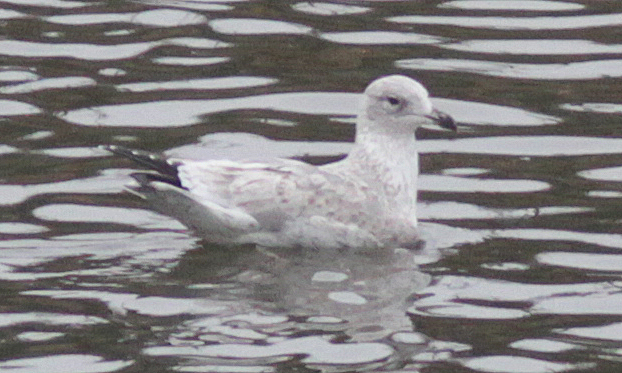 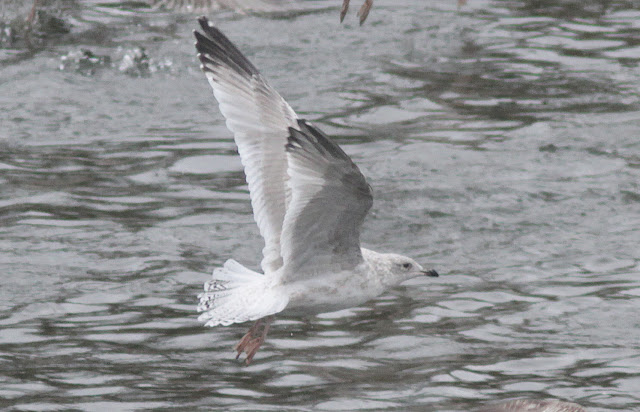 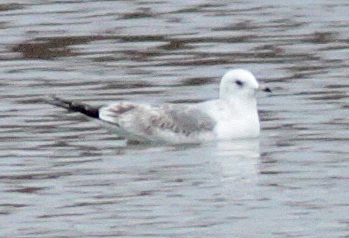 Interesting white headed and long winged first-winter Common Gull. This is the sort of search image that we're looking for with a 'Russian Common Gull'. Unfortunately it didn't fly so I couldn't get any open wing shots to test the Dutch Birding formulas. 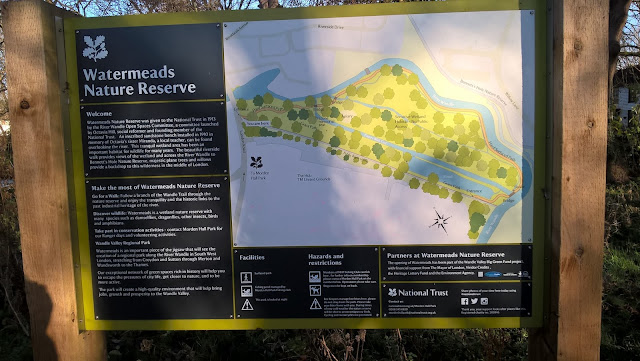 Walked to the Watermeads- a place we used to hang out as kids and has recently become a public access nature reserve (we used to have to break in). 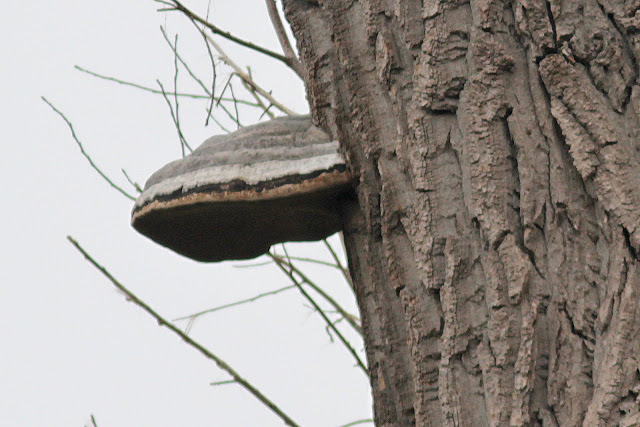 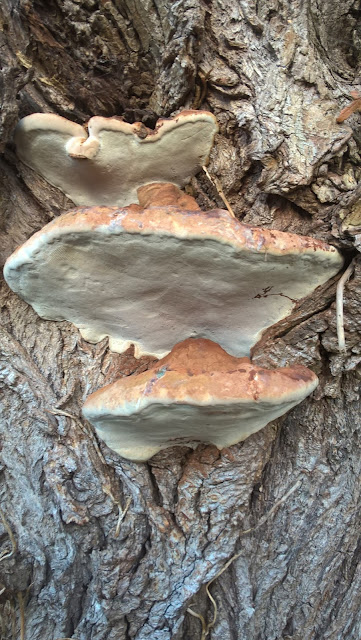 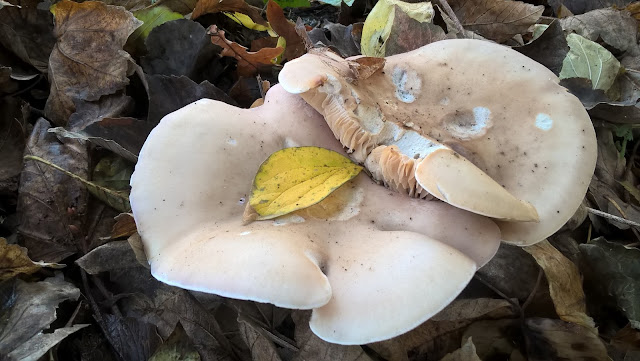 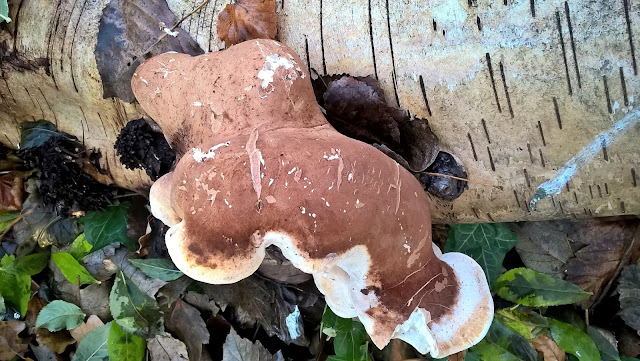 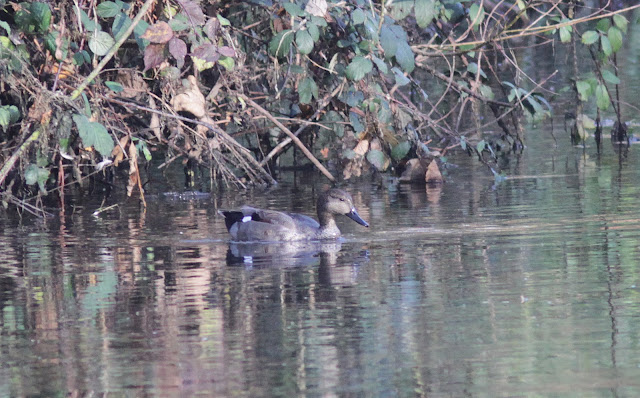 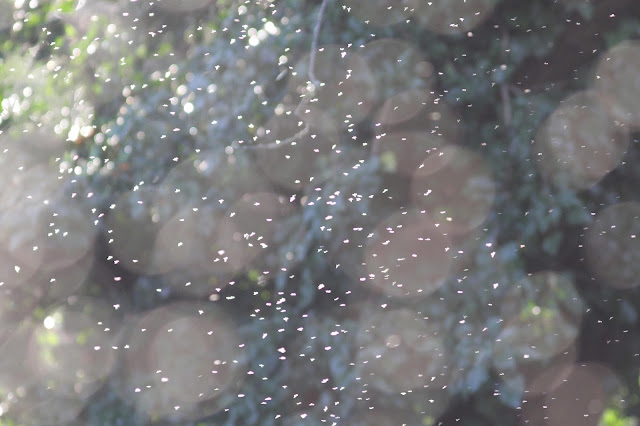 Clouds of midges (Winter Gnats?) today in the mild conditions 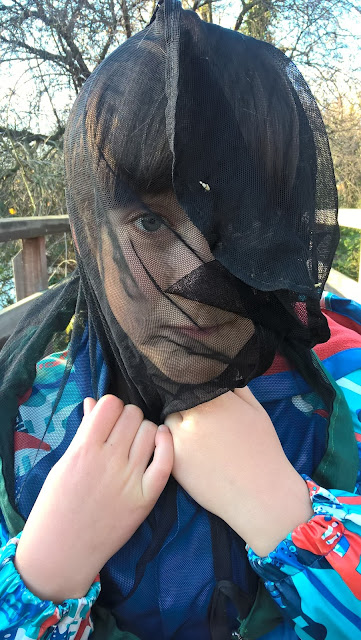 Sid's solution to the bug problem 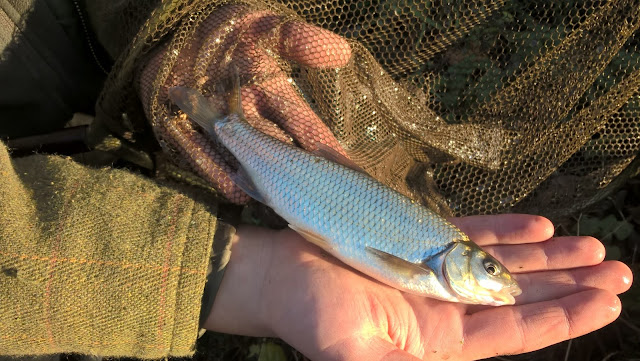 We spoke to the local fishermen- they'd been catching Brown Trout, Chubb and Dace (above). I think Dace is a fish tick! 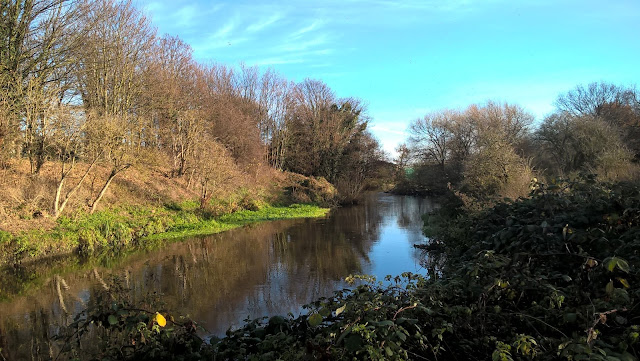 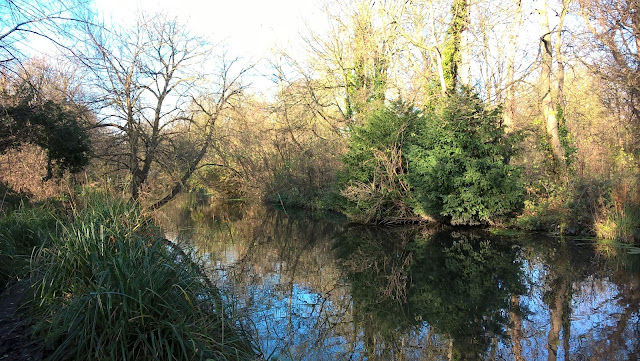 Watermeads and the Wandle - also had a couple of Chiffchaff. 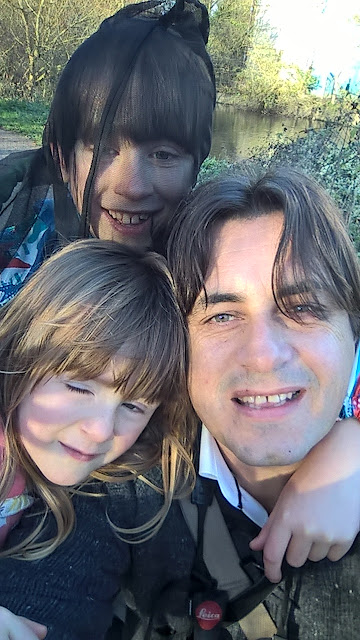