Spent the last couple of days at Holly's. Made some progress with the bioblitz. Did the lawn area this time. I'm trying out using I-record. I usually keep records on private spreadsheets/ systems, generate analysis/ a report and then create a database of relevant information for national recording schemes. By using I-record it's doing it the other way round but is a convenient way of collecting records for casual, temporary or blitz sites etc. Will see what happens.

Here's a few provisional ids for some things I found. Any corrections or suggestions for id greatly appreciated. I'll stick them up on I-spot if no joy here.
I-record
I-SPOT 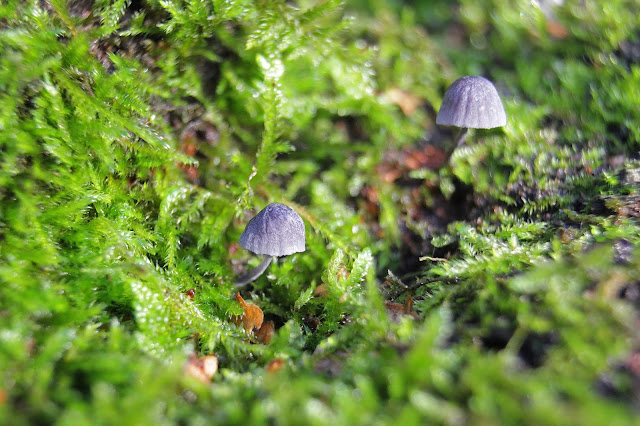 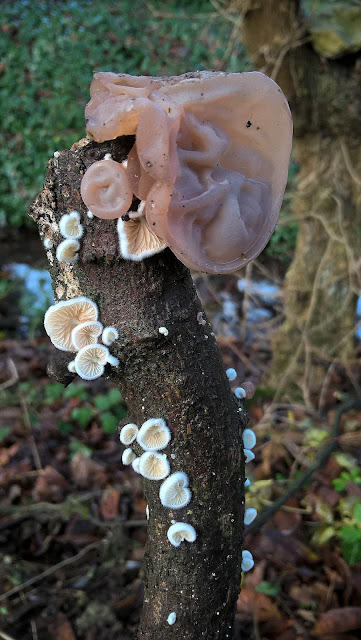 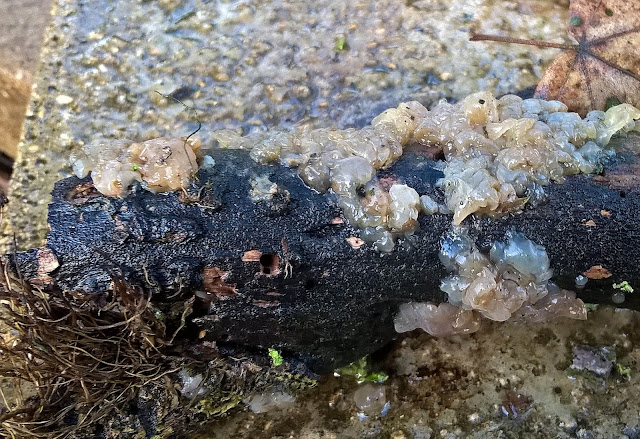 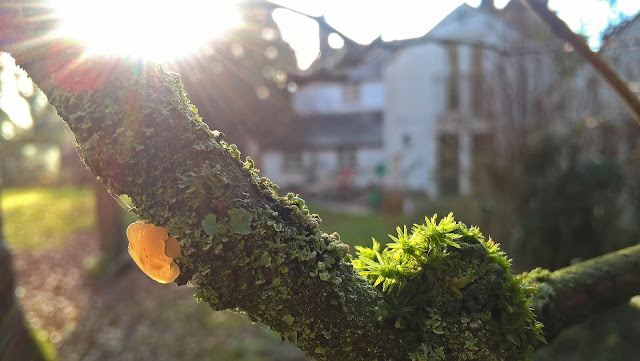 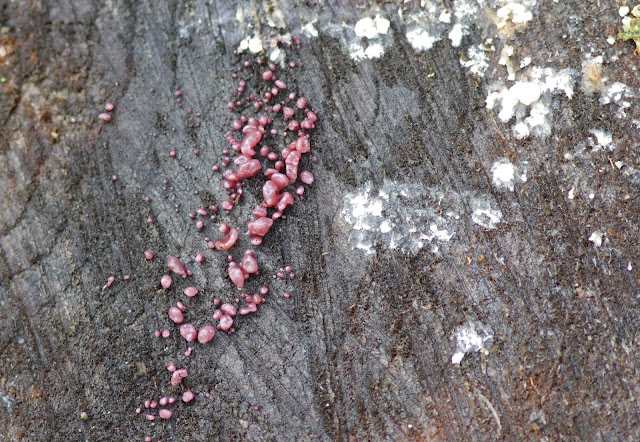 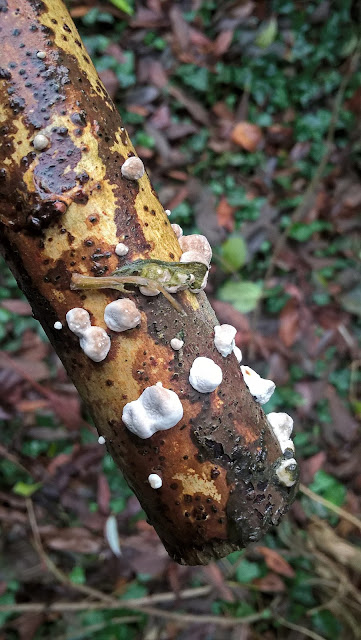 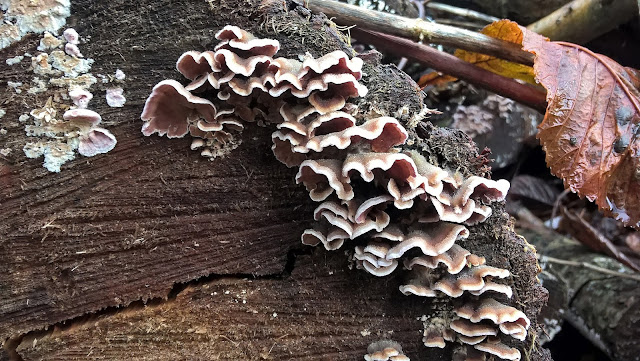 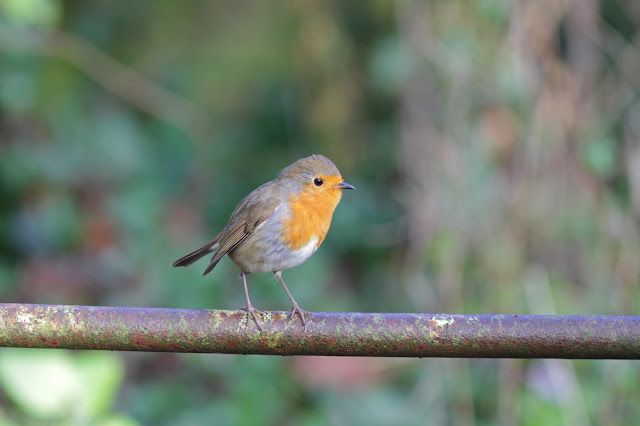 At least six of these in the garden 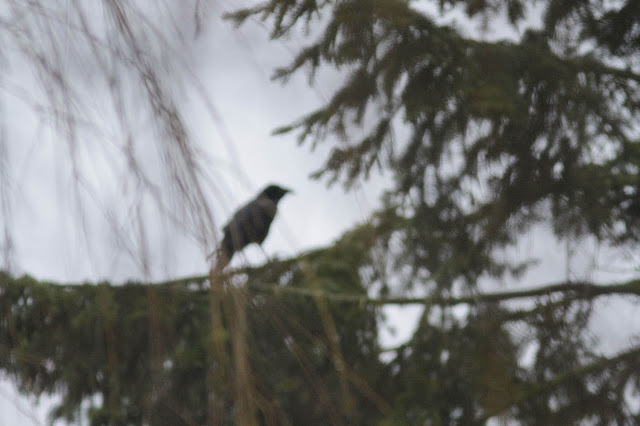 Poor shot of a Raven in the garden
Posted by Peter Alfrey at 13:30