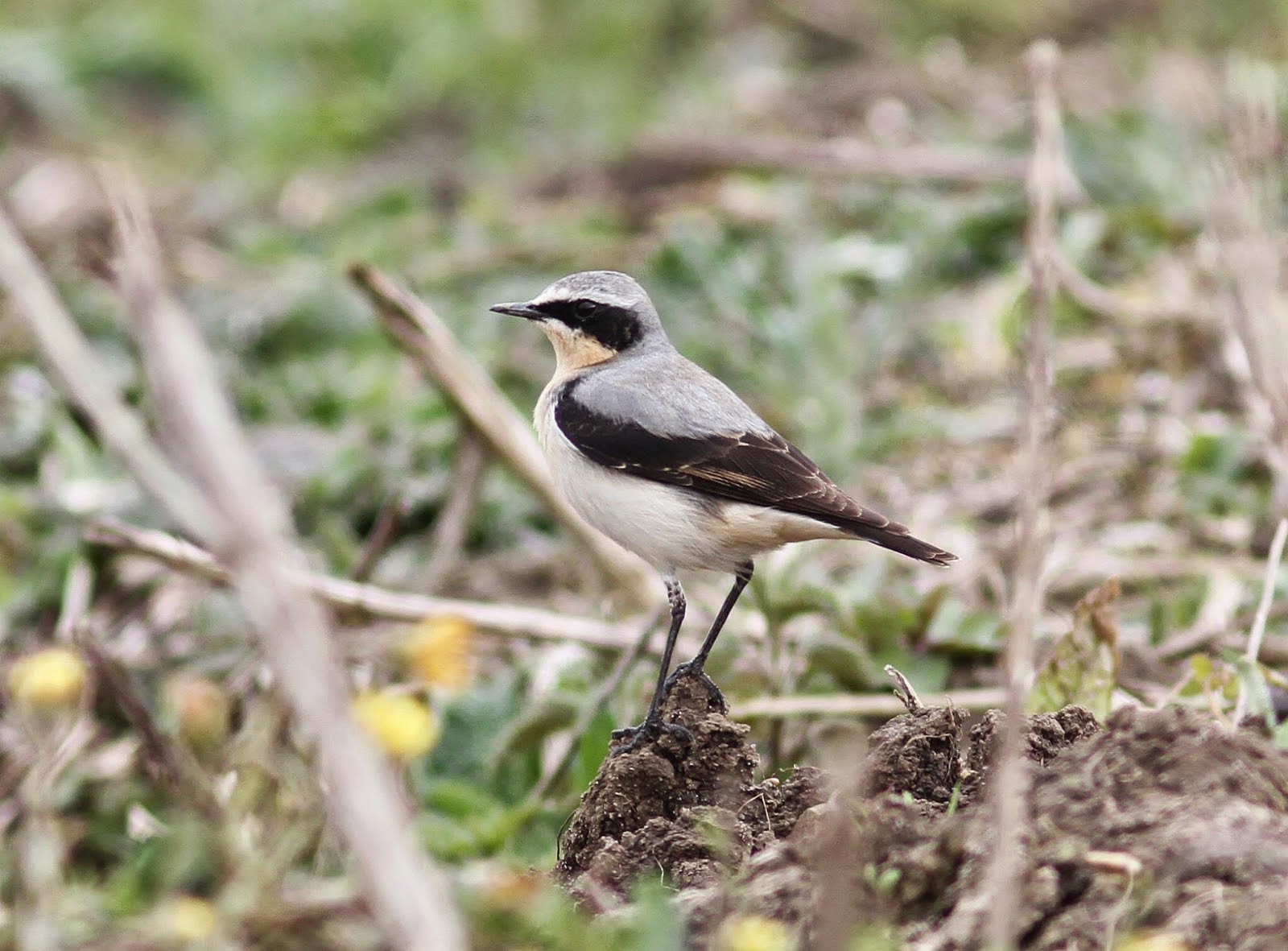 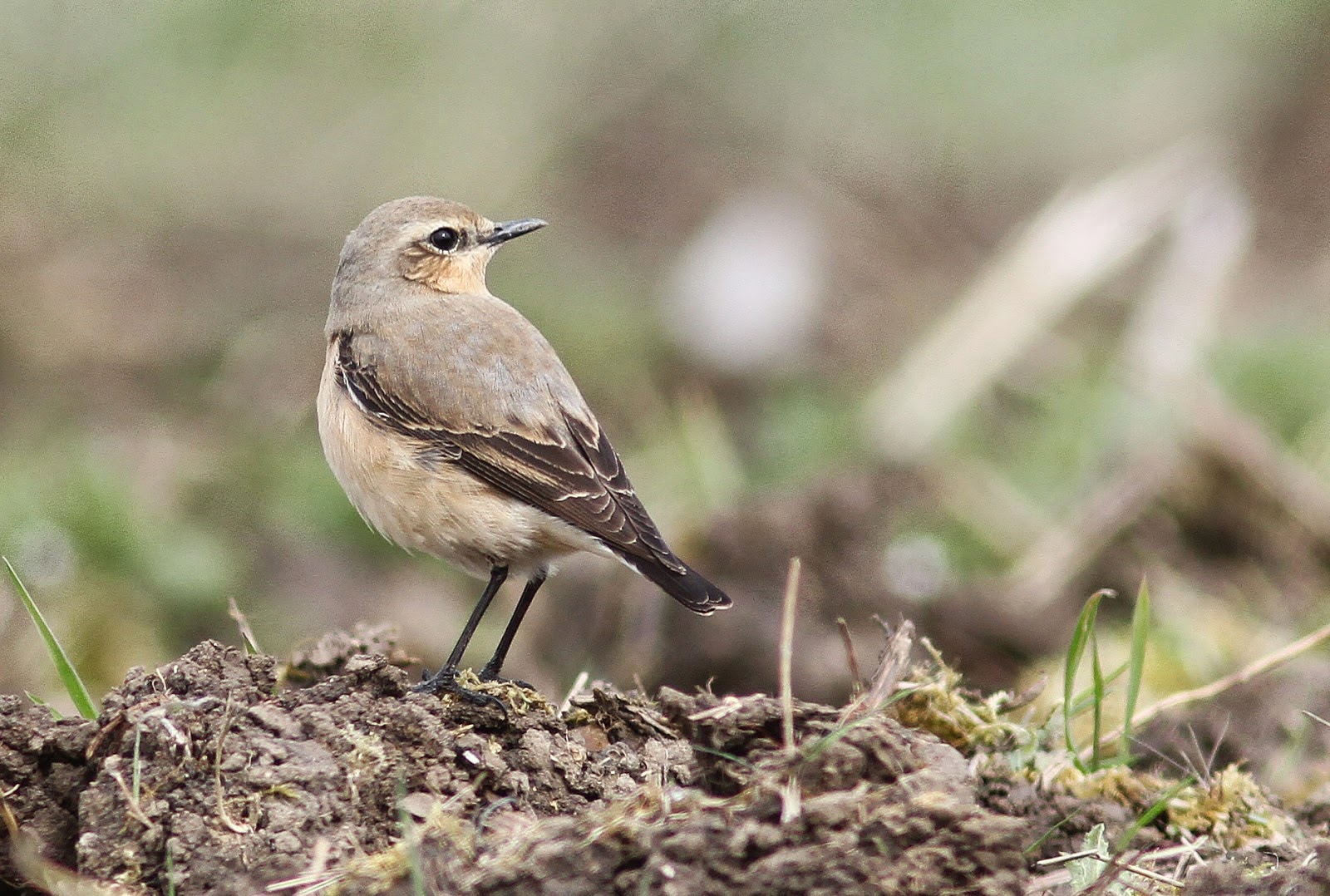 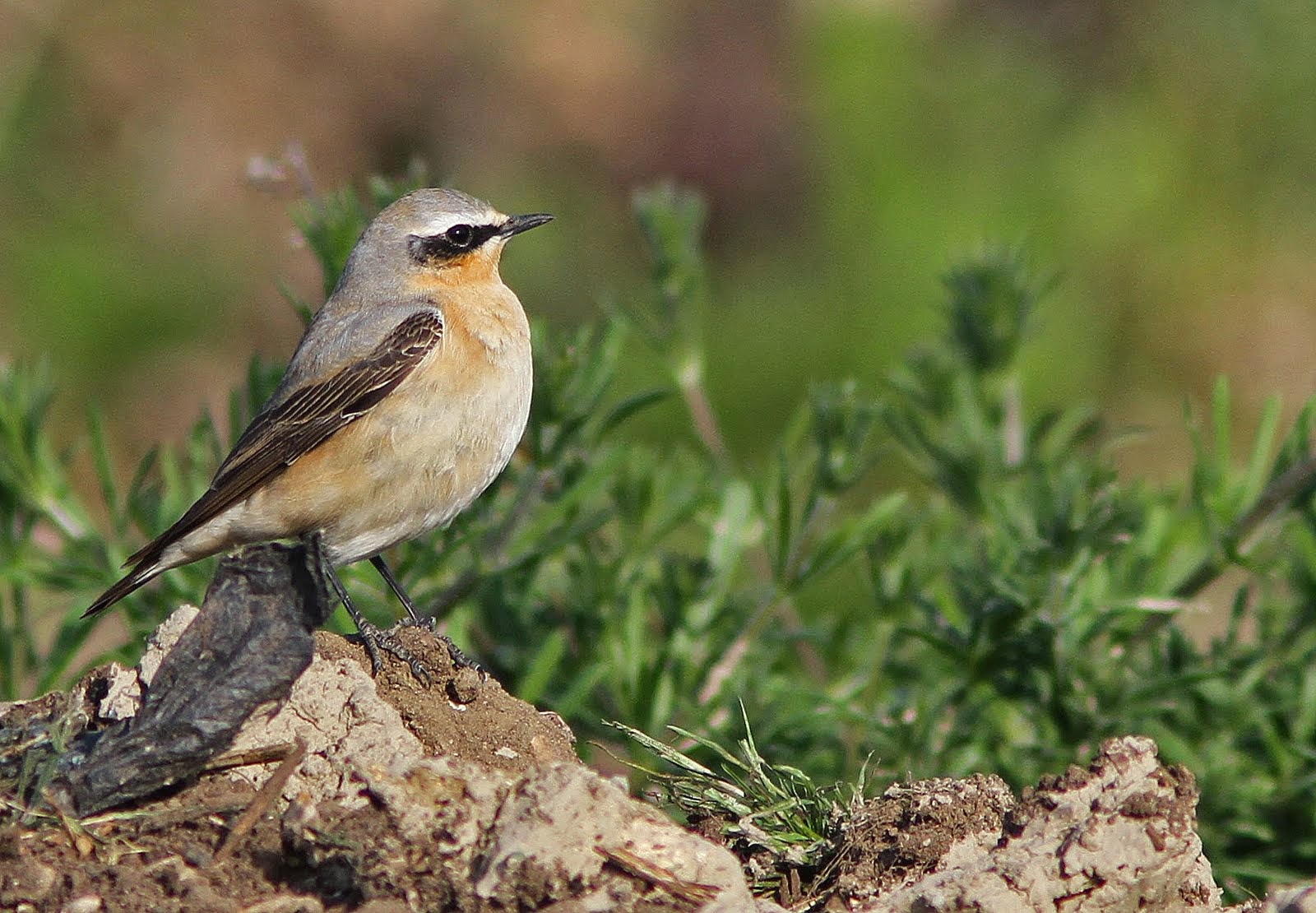 First-summer male Wheatear (April) with less extensive dark on ear coverts than adult male (top pic), brown pale edged remiges and brown markings in the mantle, scapulars and also faintly in the crown. This bird has a particularly warm and extensive peachy suffusion to the underparts (More from Lee on Wheatear racial id here) 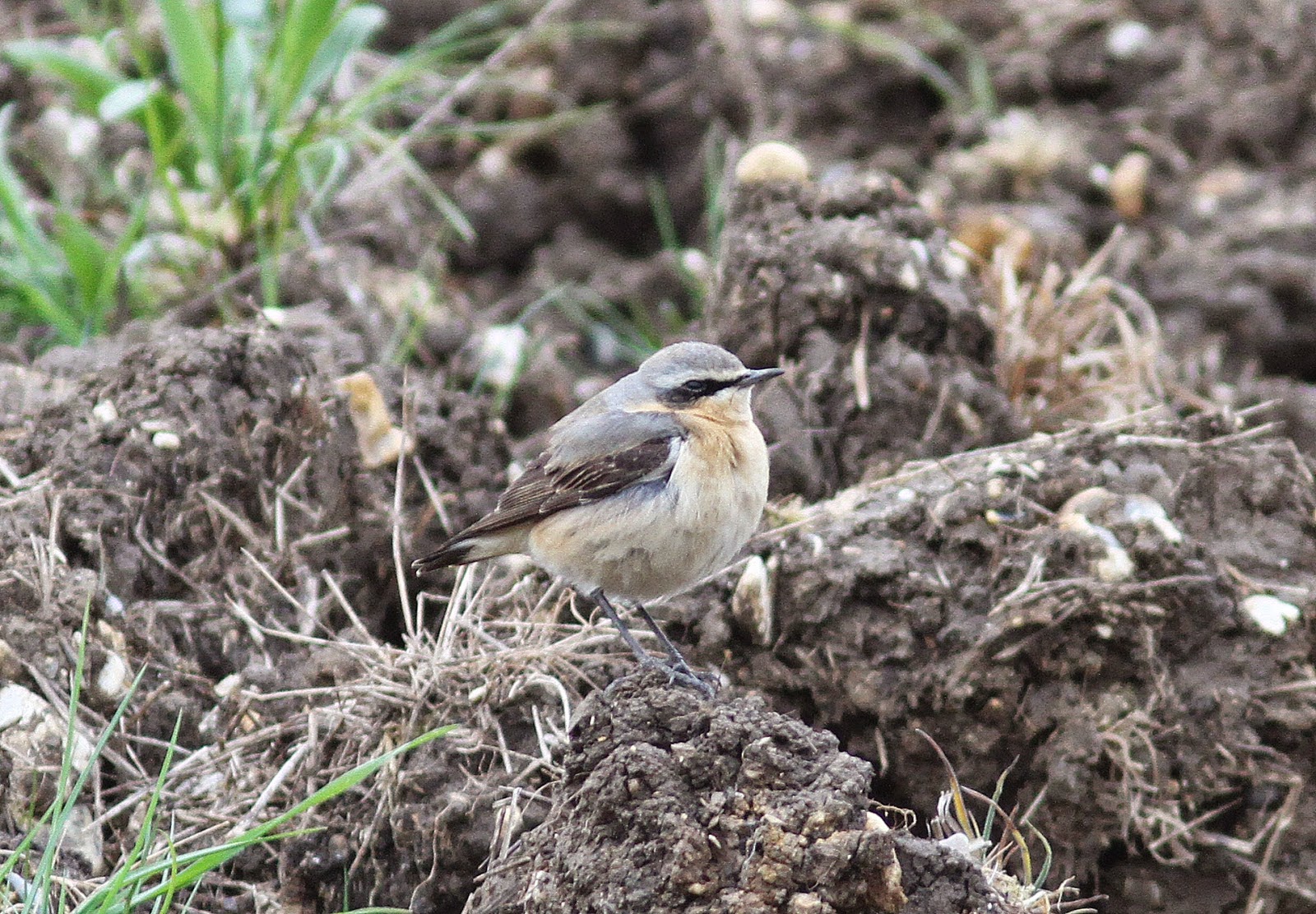 First-summer male Wheatear (April). The underparts colouration appears less intense which could be due to individual variation or light conditions 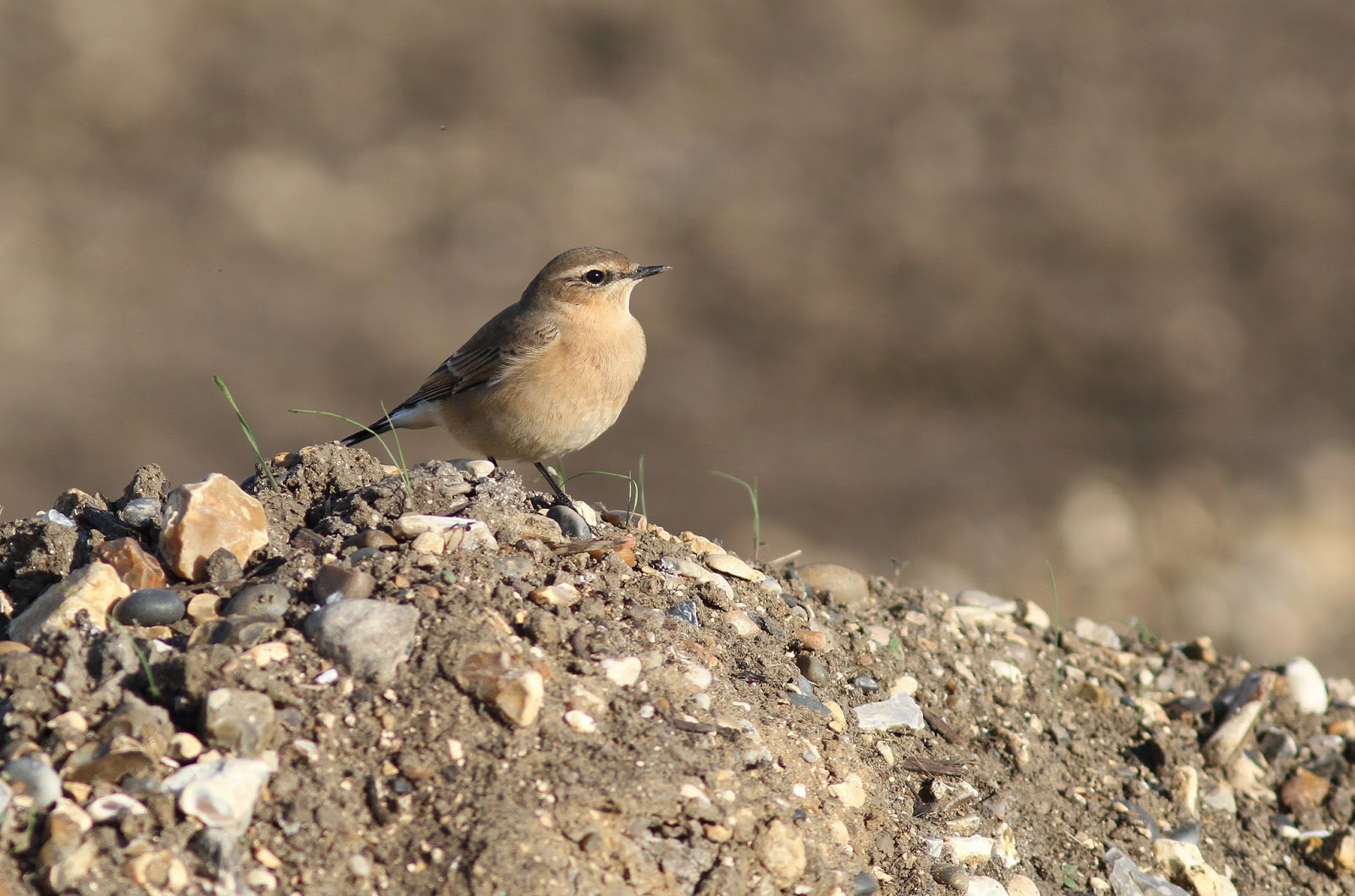 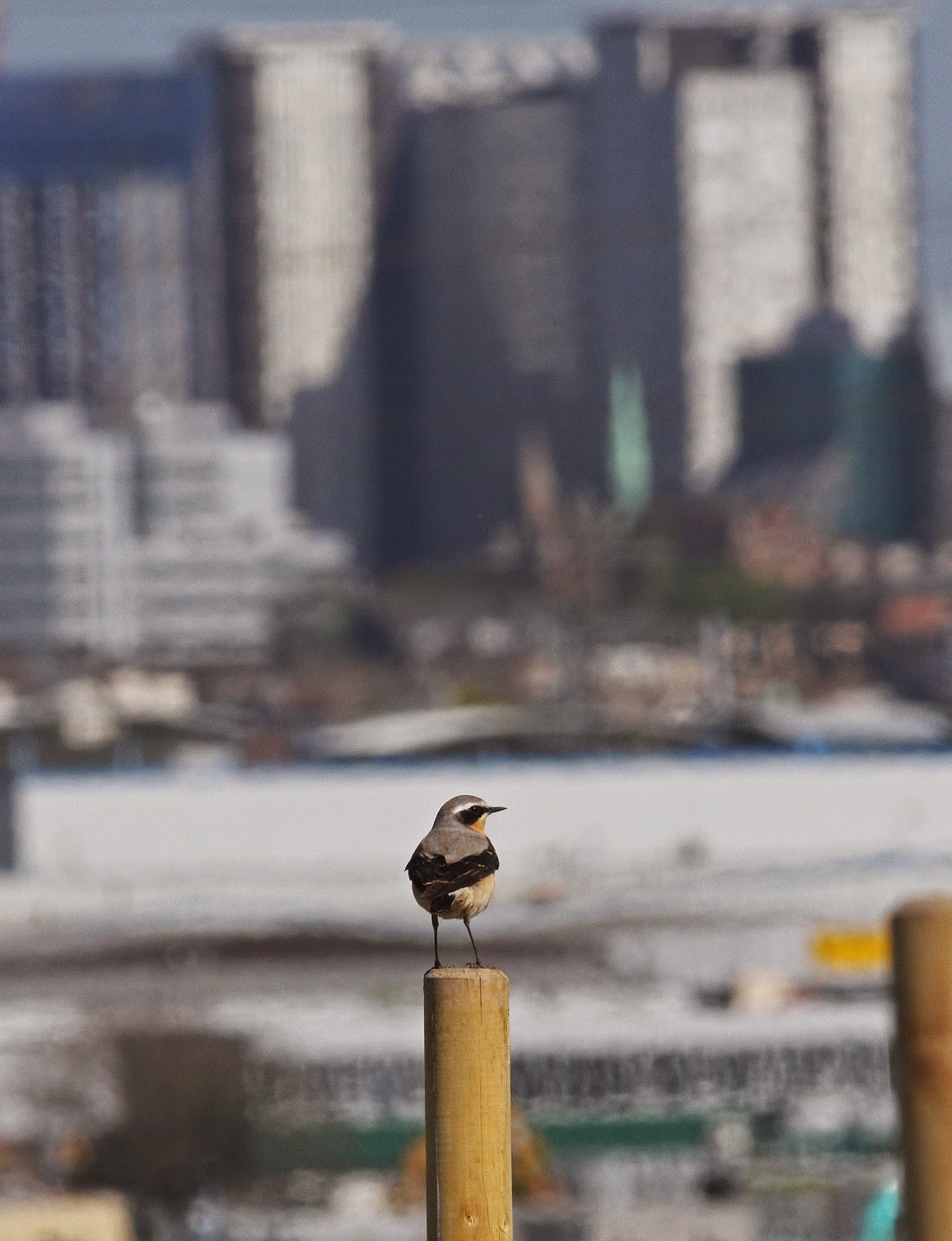 Adult male Wheatear- on it's way up north via London

Firstly just to make this absolutely clear this post has nothing to do with an eleventh hour attempt at trying to win the White Arse Competition SEE HERE.

FUN FACTS ABOUT WHEATEARS AND BEDDINGTON

Just another five for no reason at all

Just seen this:  Wanstead Birder
So here's a bullseye of Wheatears:

You'll need a few more photos as I reckon Jonno has pulled out a bit of a lead after his last post.

Absolutely hilarious! Had me laughing away like a good 'un. But is it enough? Midnight approaches...