A few recent pics and bits 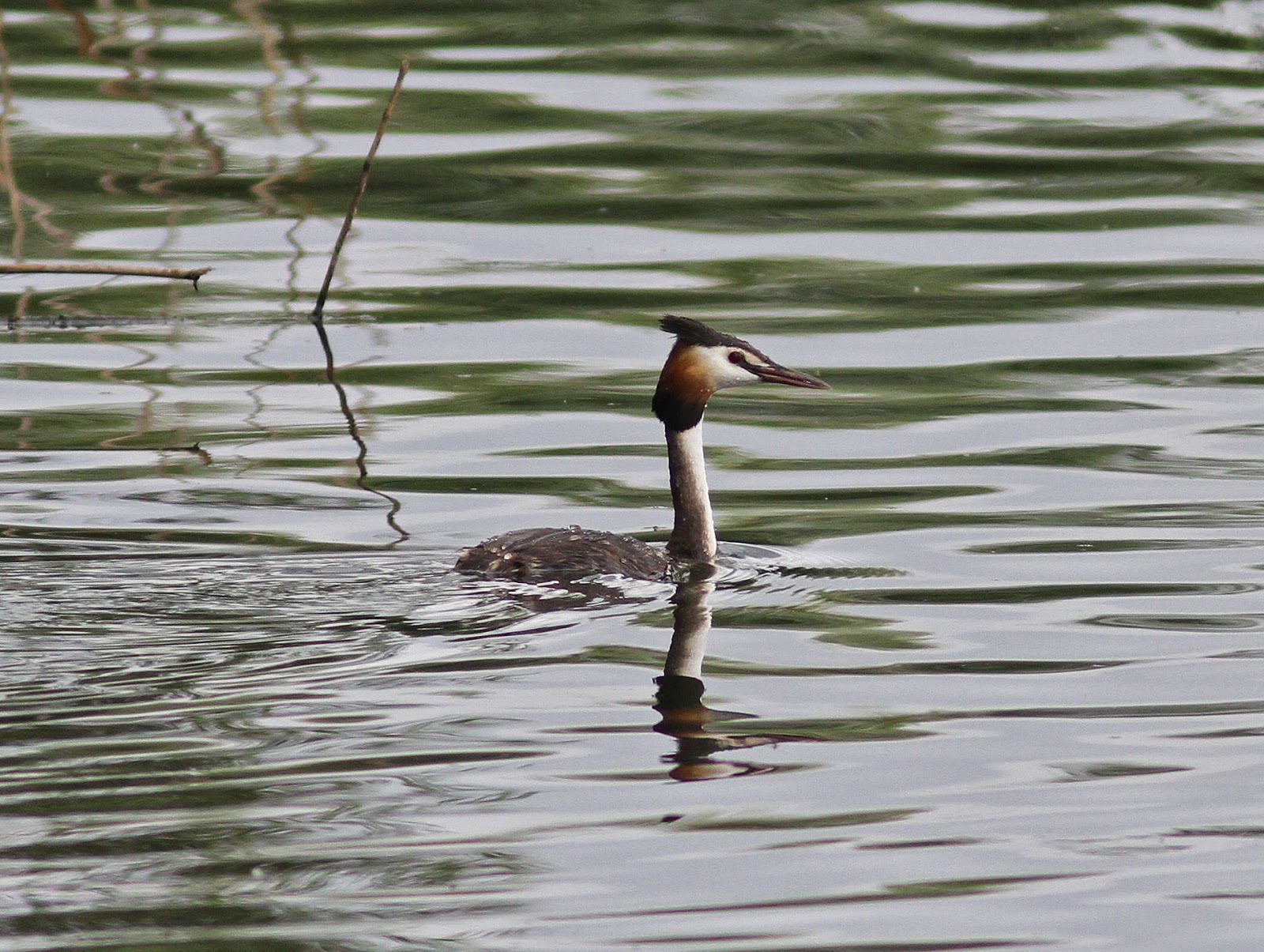 Great Crested Grebe- an adult has appeared on the Northern Lake 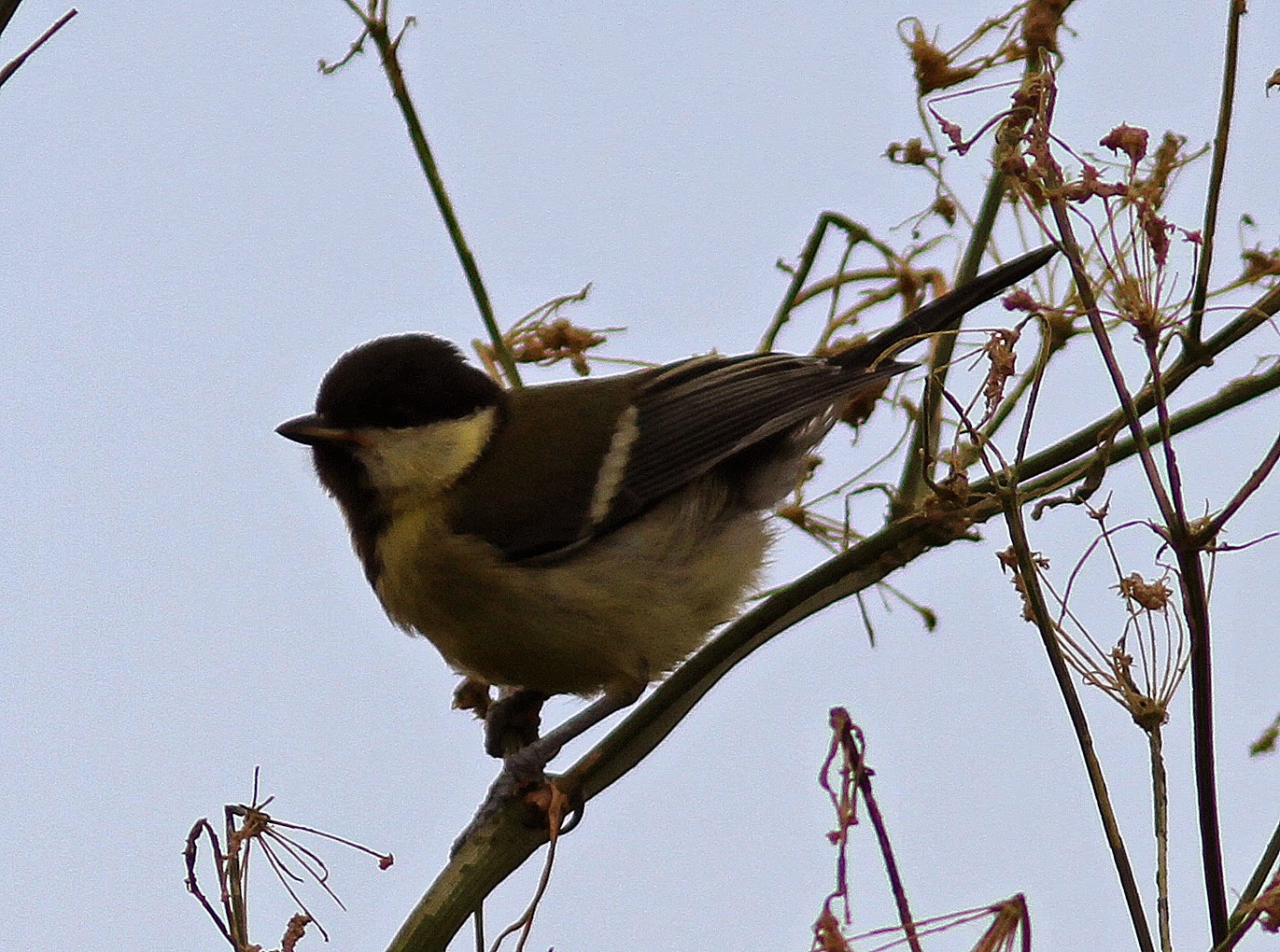 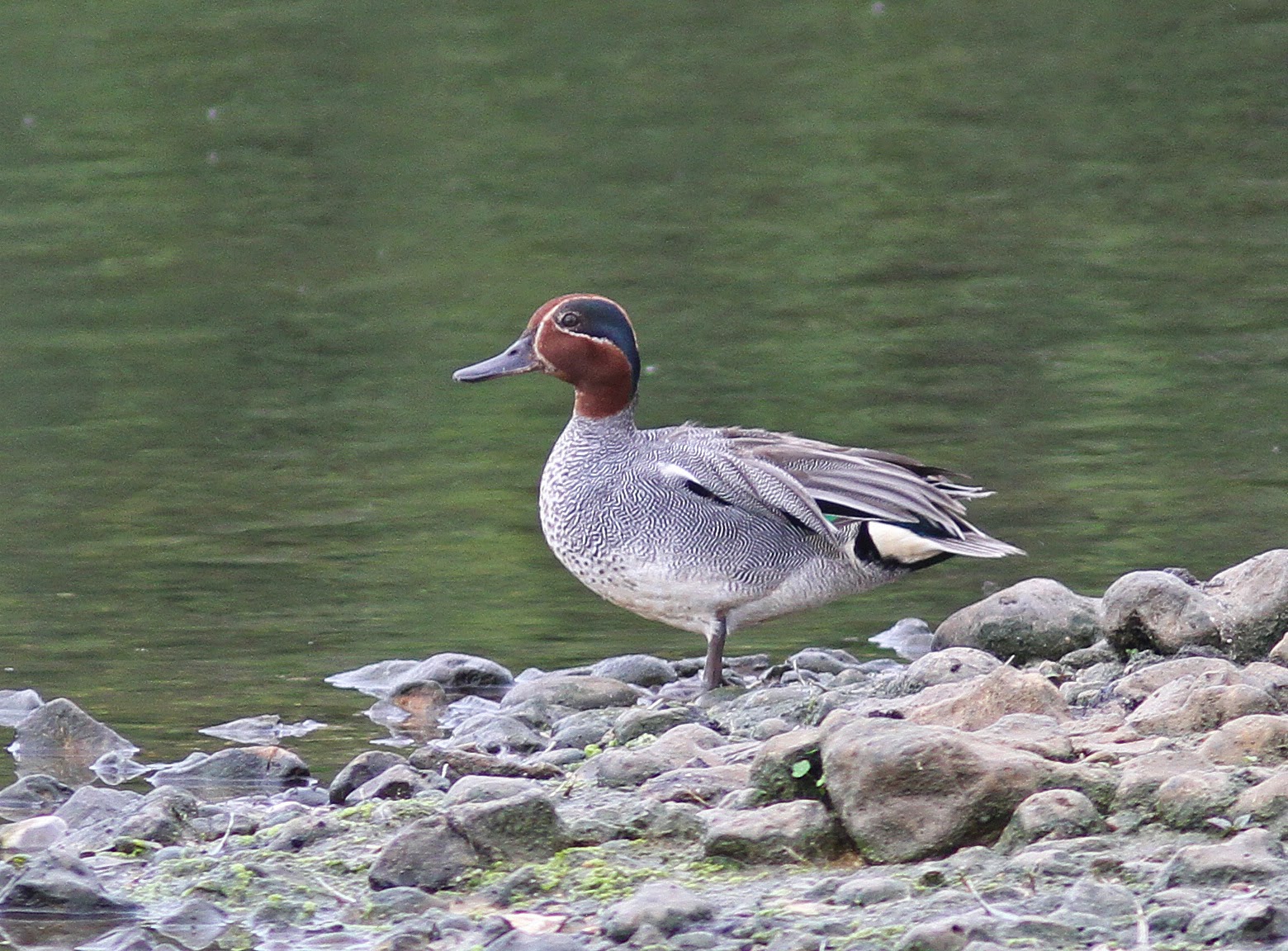 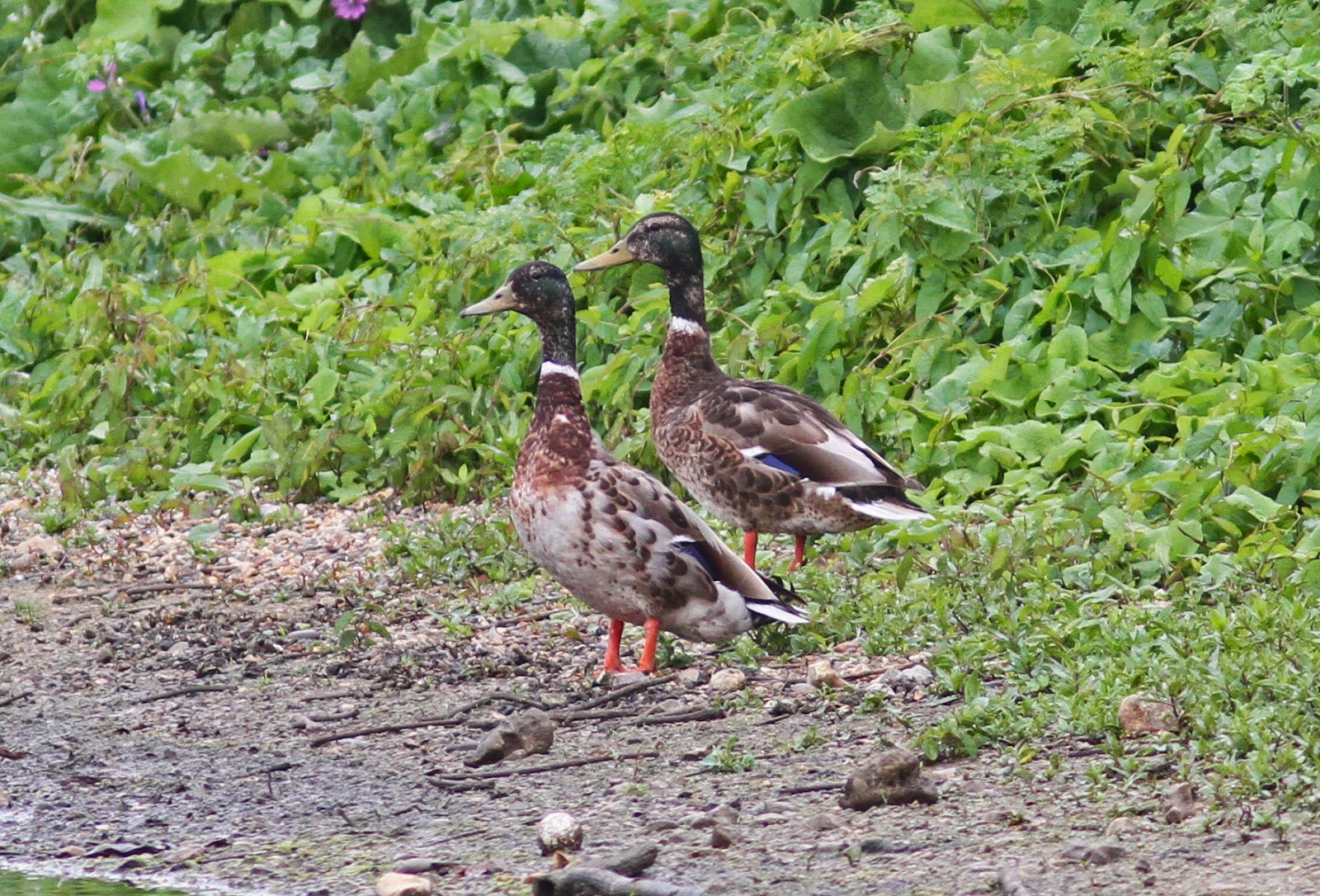 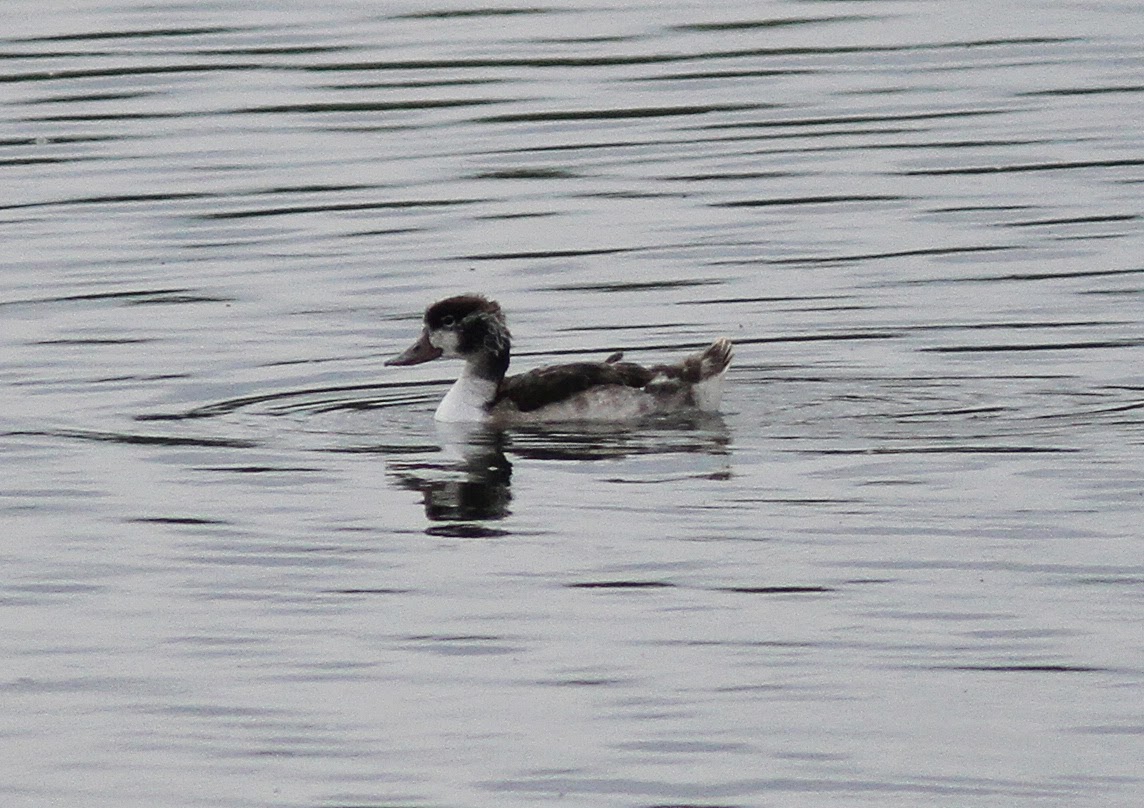 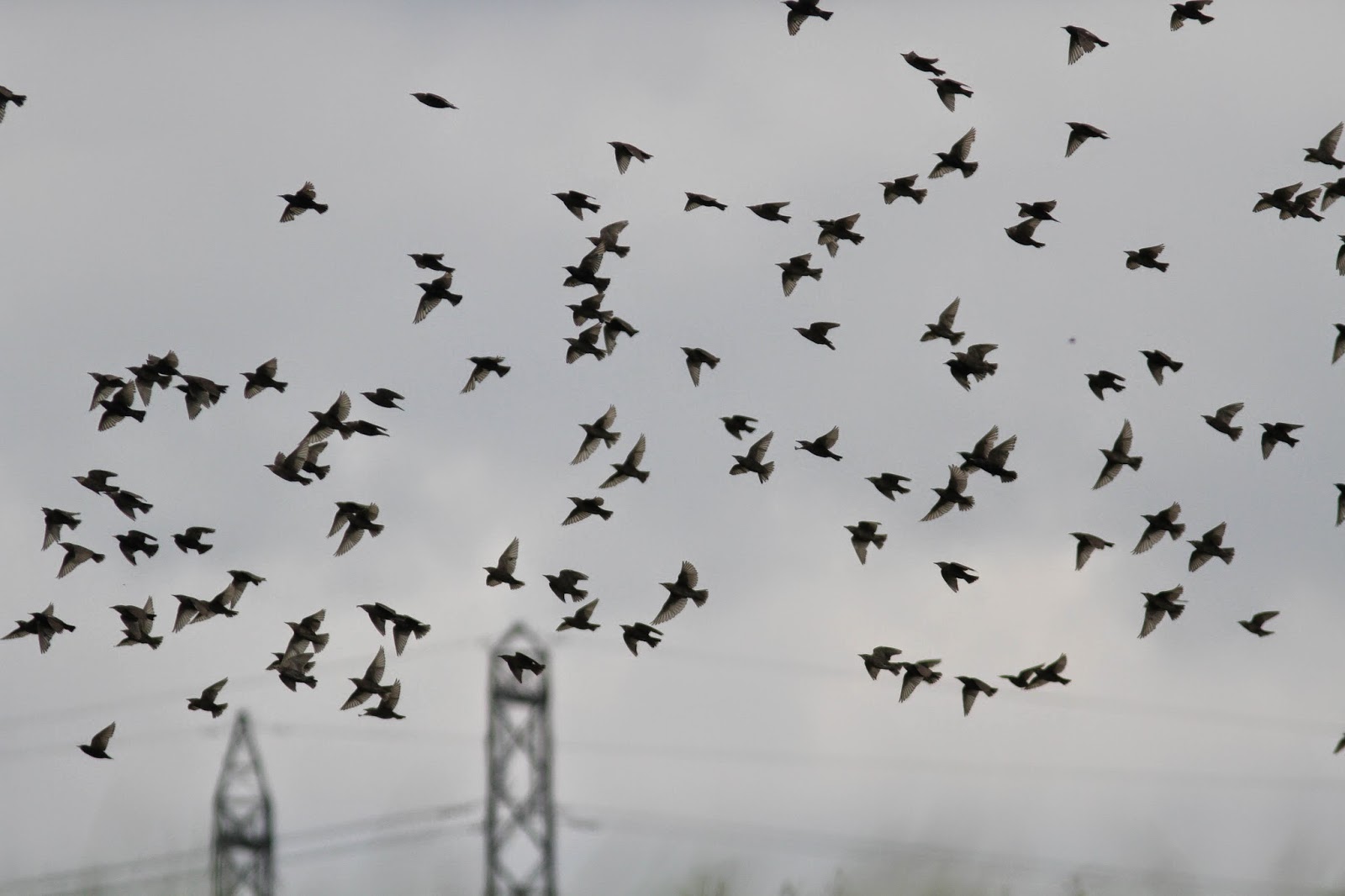 Up to 300 Starling on site- numbers boosted by the first waves of juvs. Check at the moulting adults and the fresh winged juvs in this pic, 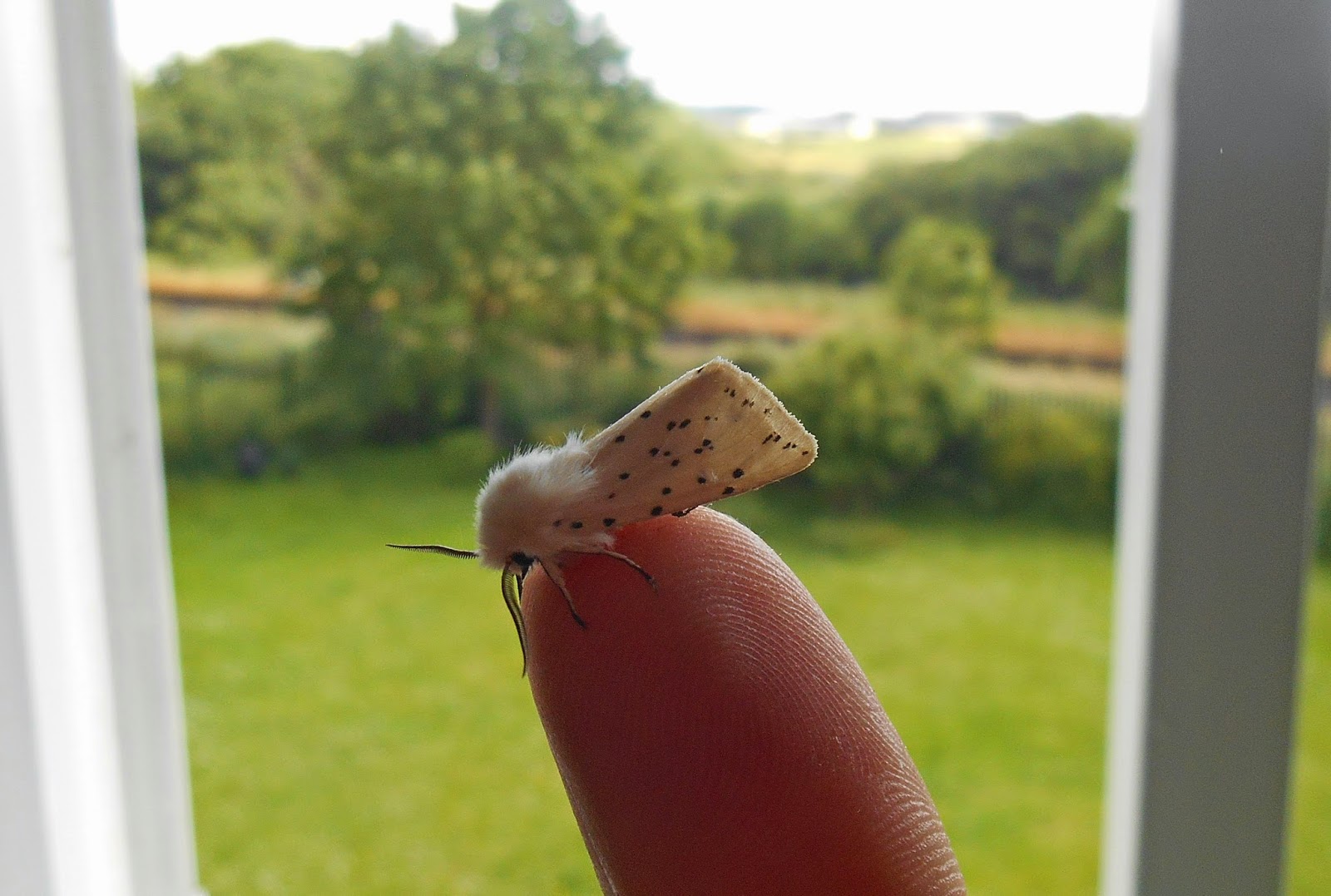 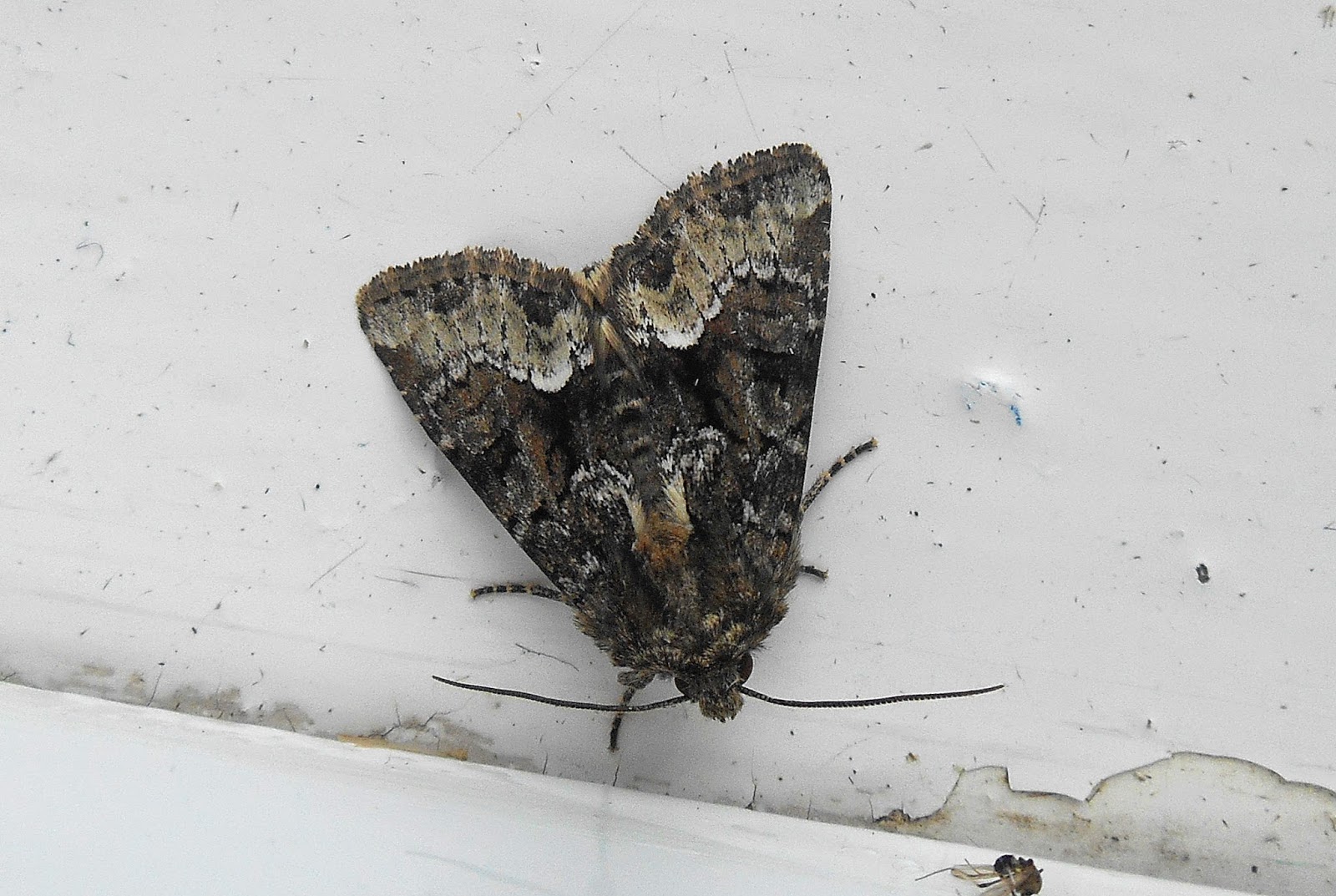 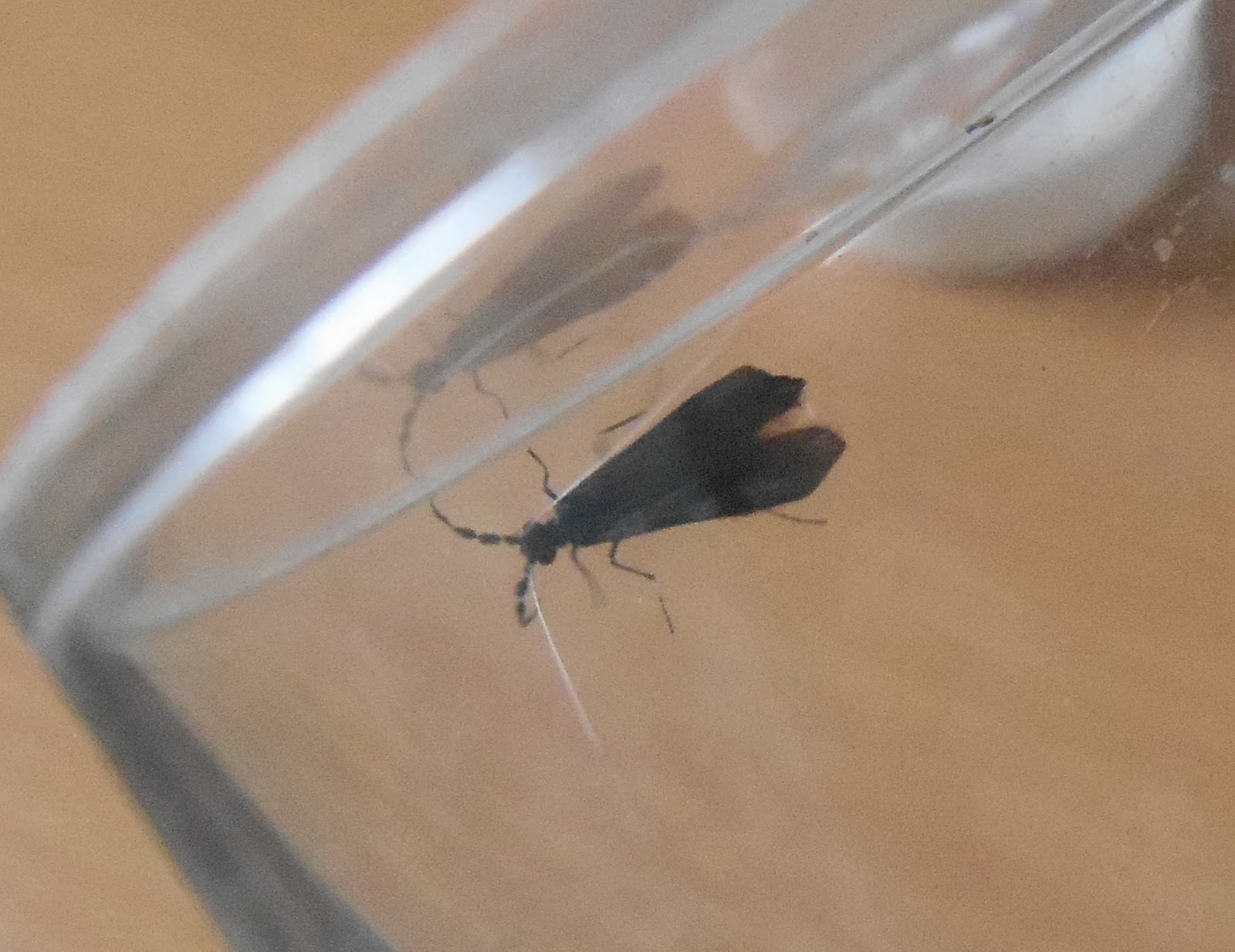 Caddis Fly- quite an influx last night of what apppeared to be at least three species of caddis fly. Species one here and other two in pics below. 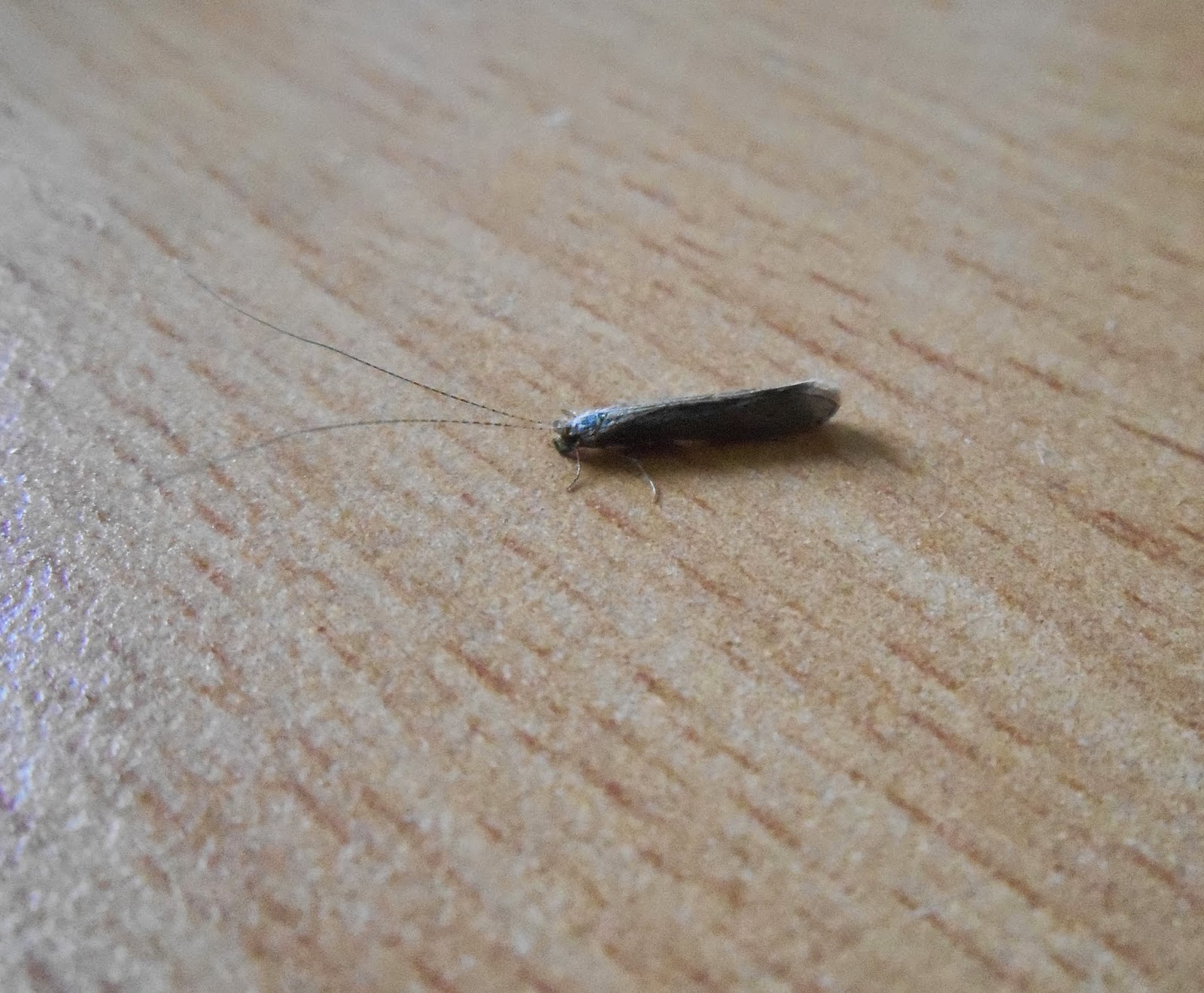 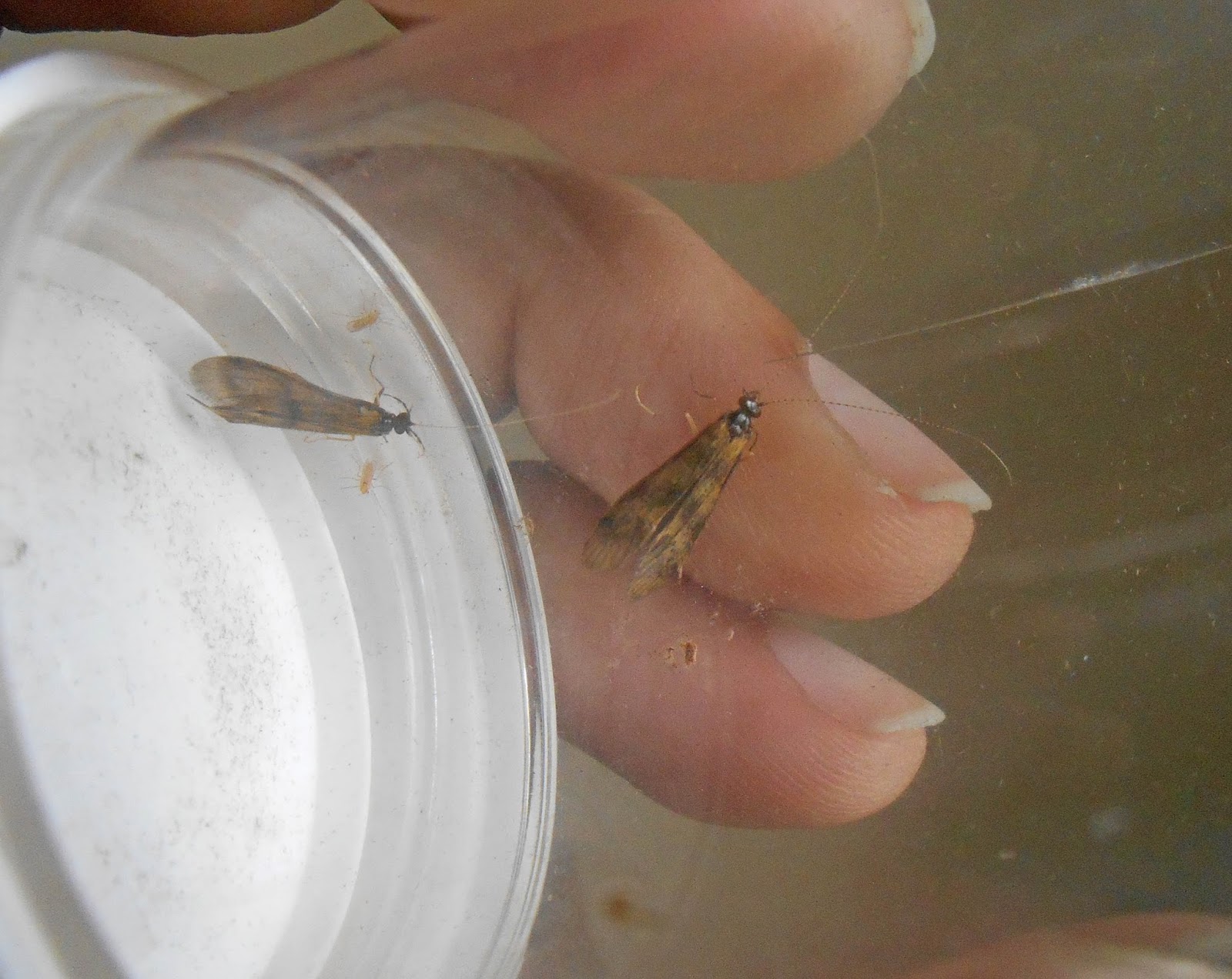 Comment from Derek Coleman: On your blog from top to bottom - probably Mystacides azurea, a leptocerid caddis cannot identify to species and a definite Mystacides longicornis.   (Cheers Derek!)
Posted by Peter Alfrey at 10:34