A week in local eco-politics

Discussions in Extinction Rebellion were centred around strategy for 2020 and the Bird Group AGM was focused on the future of 100 acre and south east corner, the annual reports and a new composition for the executive committee.

Our new local conservative MP Elliot Colburn is doing a speech about incinerators in the Commons this Tuesday. He campaigned on better air quality monitoring around the Beddington incinerator which got him elected so hopefully he will deliver on his pledges. 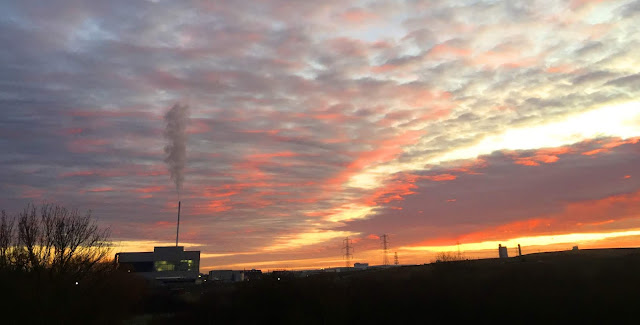 View from the Beddington obs this week- campaign and work in 2020 will focus on mitigation for the 300,000 tonnes of CO2 emitted from the incinerator, improved air quality monitoring in the local area, monitoring the progress of the restoration ahead of reporting back to the six monthly HEB committee meetings, pushing forward the objectives of the Hackbridge Neighbourhood Plan (including visitor facilities for the reserve), preparations for the arrival of the new warden and continuing with the biodiversity monitoring and streamlining reporting systems. 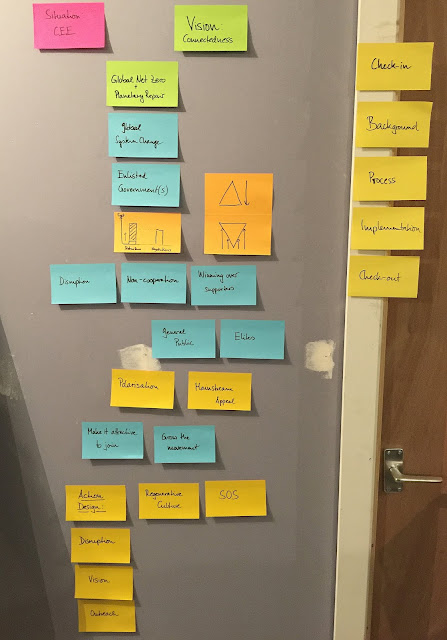 The theory of change discussed at the London Extinction Rebellion meeting. The objective of the group is to tackle climate change and repair ecosystems, so Beddington Farmlands with its 300,000 tonnes of CO2 emissions per year and important highly stressed and declining ecosystem is an excellent regional case study. There are effectively two main strands to the XR strategy- one of winning over supporters, by appealing to elites and people in power to adopt change, to develop mainstream appeal and to grow the movement and achieve it's aims of addressing climate change and halting biodiversity loss through not co-operating with business as usual and taking action through regenerative culture, connectedness and self organising society to deliver solutions. The other main strand (which attracts much of the media attention) is achieving that shift through making it more costly to carry on with business as usual by the use of disruption (check out the 12 person lock on device below hanging around the meeting room!). Our local XR group focus/strategy is to appeal to people in power to adopt change and with such a well developed local network of environmentalists, community groups and ecological expertise  that change is highly facilitated. 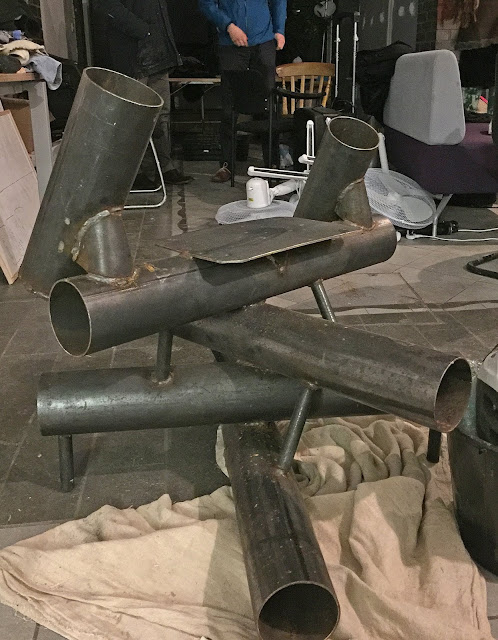 Extinction Rebellion were hoping to meet with the Pennon CEO to discuss a way forward to address biodiversity loss, mitigation measures for the negative impact of the incinerator on the local area and carbon emissions at Beddington Farmlands but news broke this week about Pennon selling Viridor (and it's obligations at Beddington Farmlands) so that will have to be put on hold until we find out who the new owners will be. On the market for £4 billion the buyer will presumably be someone with a few billion in loose change so it seems most likely that such a buyer won't be too familiar with our local concerns but should have the money to deal with them.
Posted by Peter Alfrey at 08:21