Night out up town

Went to Sloane Square last night for Mark Pearson's talk titled 'Filey International'. I follow Mark's blog and adventures here: NORTHERN RUSTIC after meeting Mark at the Tower 42 migration watch initiation back in 2010 See here . Way back then Mark worked for the London Wildlife Trust and lived in North London but has since returned to his breeding area back up north to Filey.

The talk focused on the period of time that Mark returned to Filey and looked at migration and included some of Mark's mega finds including a Spanish Wagtail (a first for Britain) and Brunnich's Guillemot. Equally as fascinating the talk ran through the different migration periods and the different speciality species through the year. Filey Obs Blog Here

It was basically a harsh reminder of how awful birding in London is! I had a single Brent Goose yesterday during the day circling the north lake- I whatsapped it out in excitement! 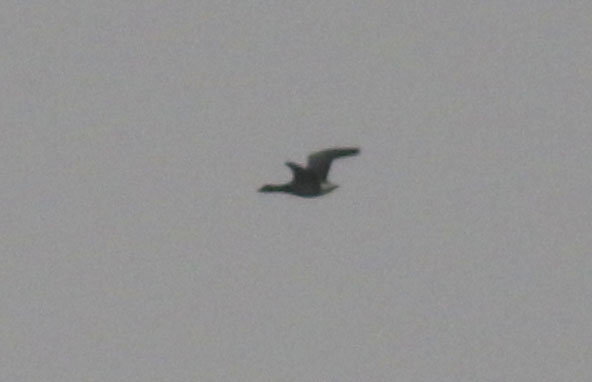 Brent Goose, circling the northern lake yesterday. Is actually a good local bird and new addition to my birds found from the window list Here. 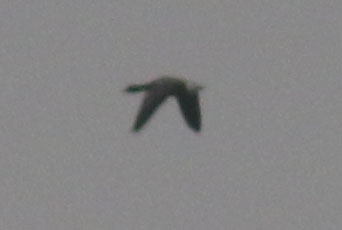 One of the good things about living in London is the opportunities and also the proximity to international airports to explore the world and also there is actually a very vibrant naturalist culture and social scene in the city where people gather to share stories from all over the world in a whole range of wonderful institutions and groups, see A London Naturalist. Mark's visit to tell us about his amazing discoveries in Filey is a perfect example!

I suppose the best thing about the city is the potential to reach so many people- urban nature reserves act as important education centres and have the potential to get large numbers of people hooked into nature and also aware about challenges for nature etc. That's one of our main objectives for Beddington.

There is actually also something quite exciting about finding birds in the city and its green oasis which are juxtaposed to the harsh contrast of industry and development. Plenty of politics and horn locking too! It's pretty cool but still not much chance of finding a national mega so it's also really good to get out of the city and get to the coast for some proper birding- must plan a trip to Filey!