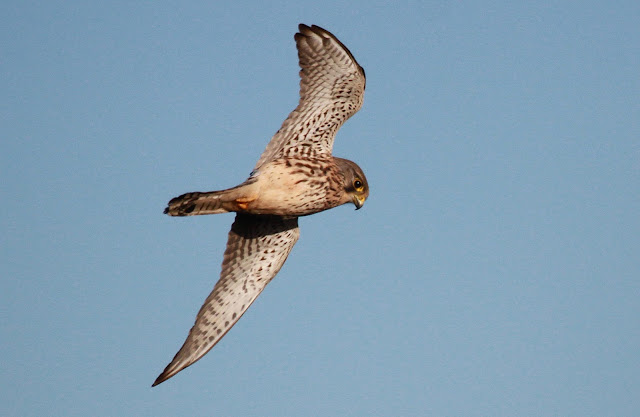 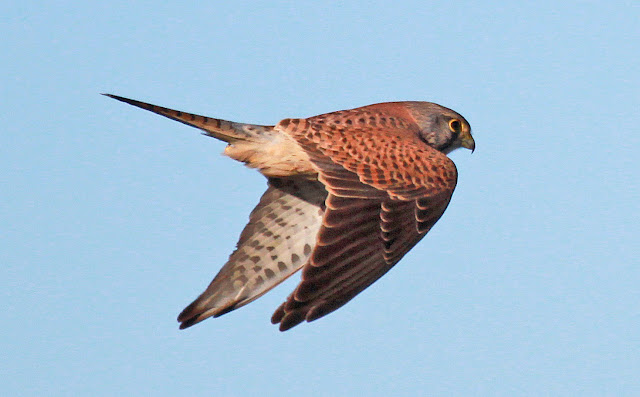 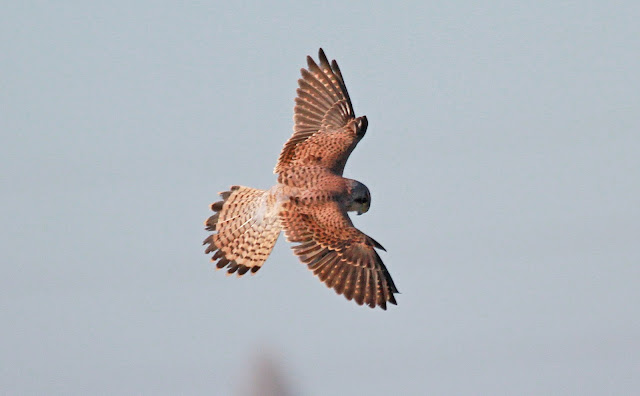 Getting that alula working 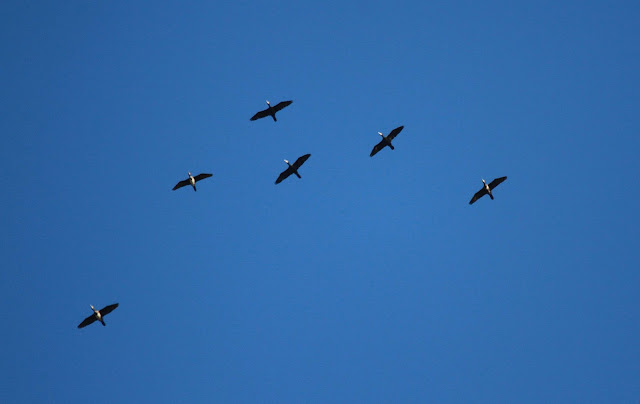 11 Cormorants today including this six migrating south at height

Not the best pic of yesterday's juvenile Iceland Gull 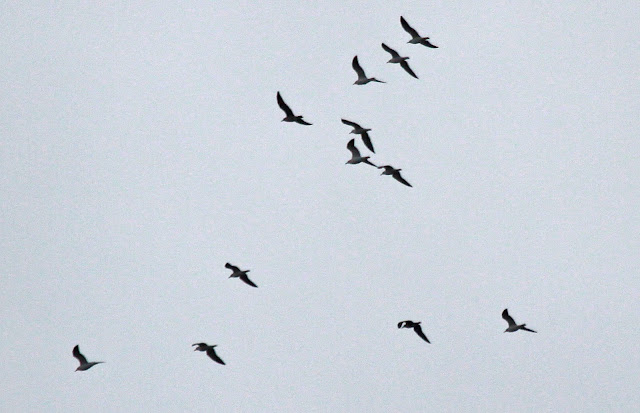 Lesser-black backed Gulls moving earlier on in the week. We used to get several thousand Lesser-blacks wintering but now they seem to move overhead and onwards. Ringing recoveries indicate they move to the Iberian Peninsula. 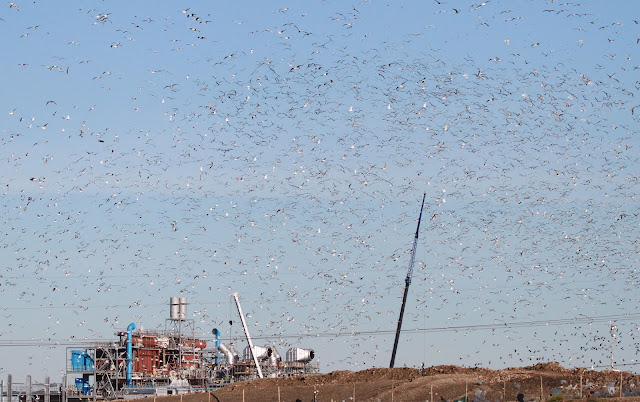 Probably 10-15,000 Herring Gulls today. Once the incinerator is working and the tip is closed these numbers of gulls will be history

Teal and Gulls. A Goosander this morning on the North Lake didn't hang around long once the gulls arrived. Will be interesting to see what effect there is on the other waterbirds when the gulls have gone. We have until the end of 2017 before tipping stops at the farmlands. 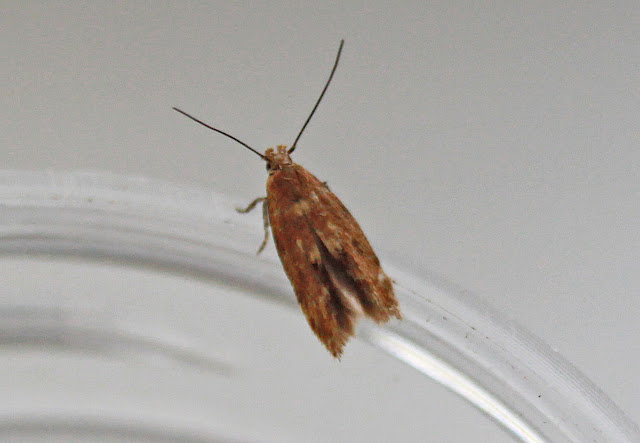 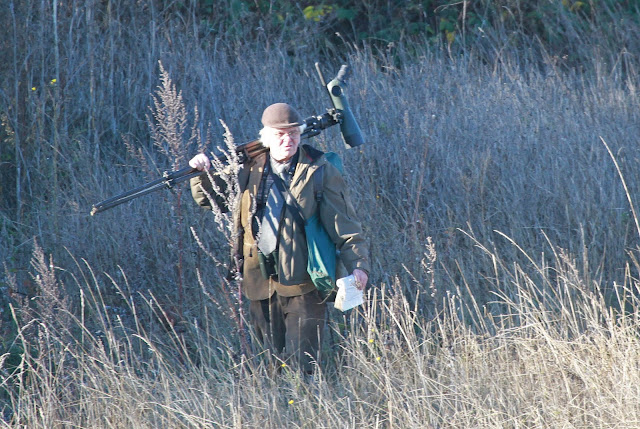 Phil Chastenauf today- even in mid winter- still a shirt and tie! Legend! 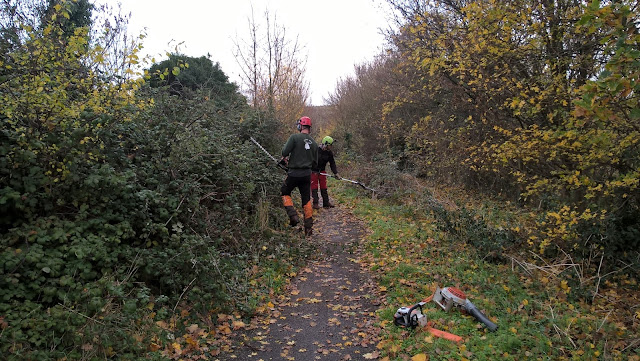 Did a bit of work in the week on keeping Mile Road bridge cut back and also maintaining the planting around the entrance
Posted by Peter Alfrey at 06:30