BALKAN ECOLOGY PROJECT
Spending the next week in Bulgaria at my brother's project, the Balkan Ecology Project. The aim of the project is to produce food in a natural way that creates bio-diverse rich environments; Wildlife Farming. The project has been running nearly eight years and has developed some advancing models.
Two sites have been developed and we have recently purchased an additional 34 plots for further development.
Over the next few days I intend to have a look at the biodiversity in the various units, identify as many species as possible (hopefully with the help of some on line communities) and also look into the life cycle of some of the most prominent invertebrate species (including pests) to have a closer look at some of the ecological relationships.
Before that here's a brief introduction to the plots.
Plot 1- Paul's Garden﻿ 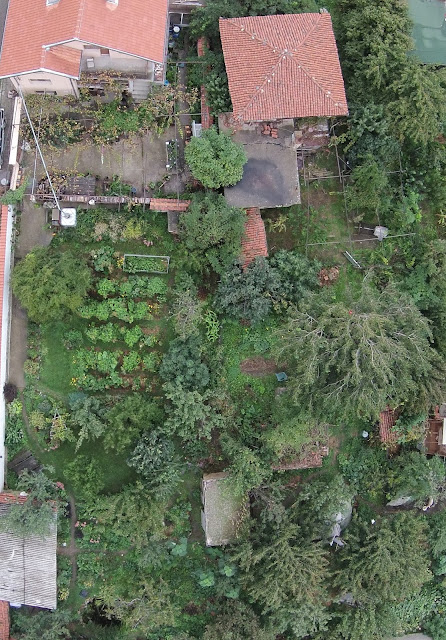 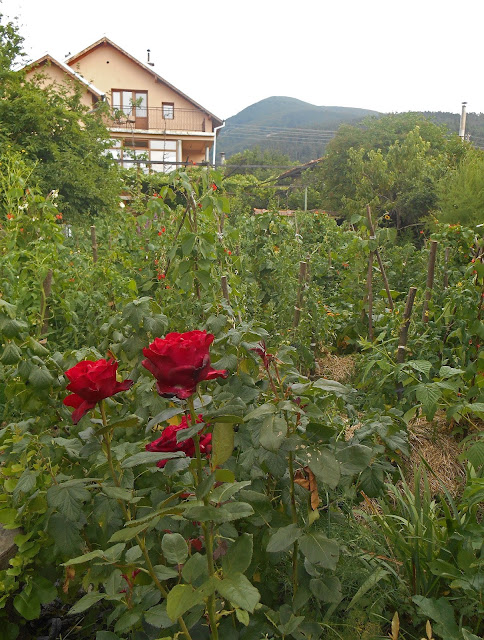 Looking towards the house over the annual polyculture beds- tomatoes, runner beans, courgettes with marigolds 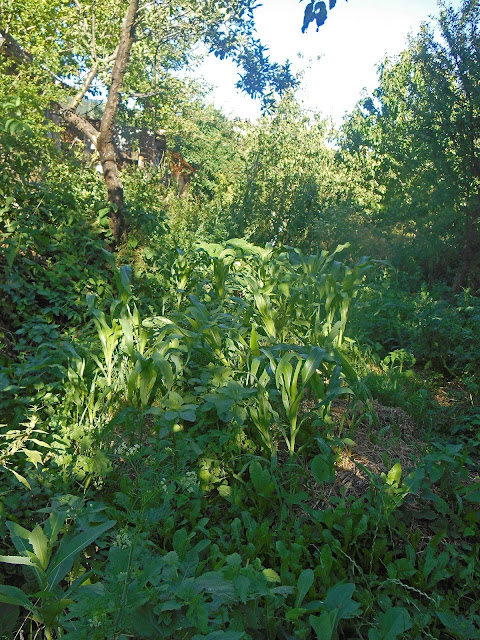 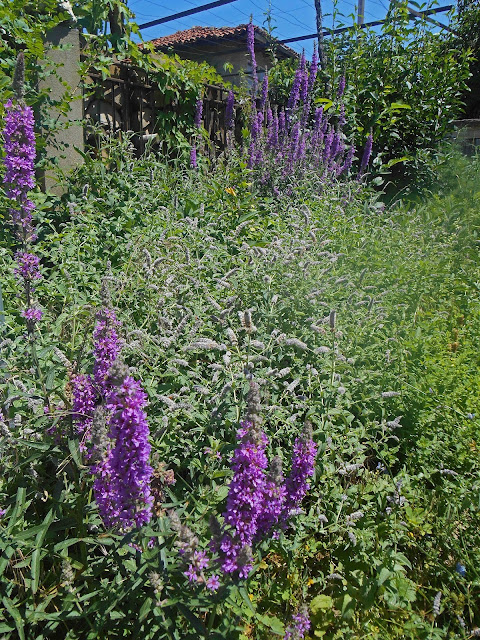 Beneficial Border with mints, Purple Loose-strife and herbs to create a fuelling station for inverterbrates 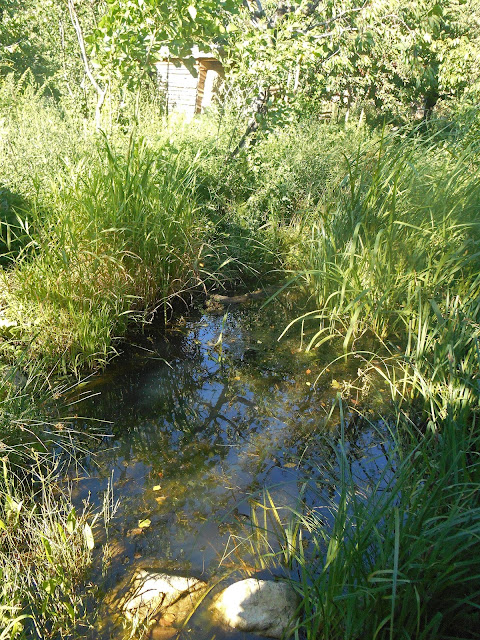 
The second plot is currently being developed by a group of polyculture study students. The main units are shown in the plan below:﻿ 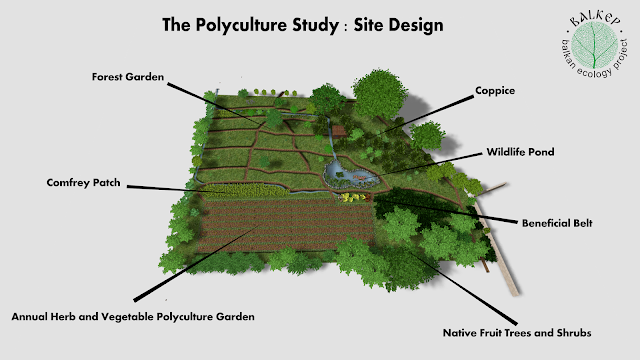 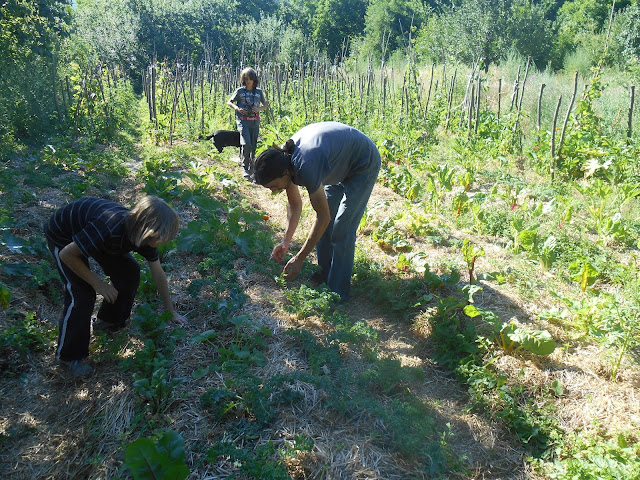 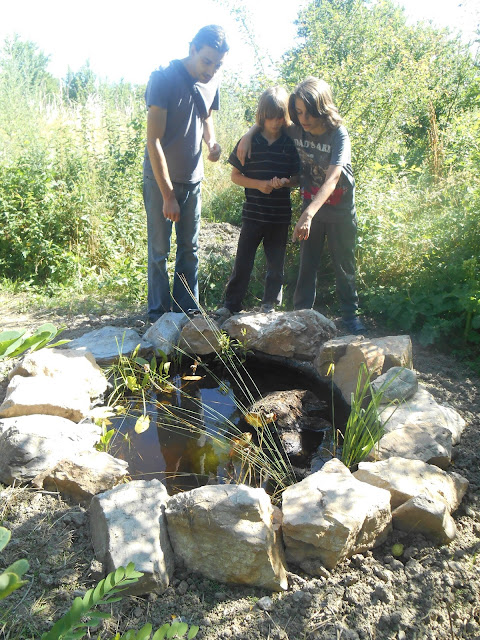 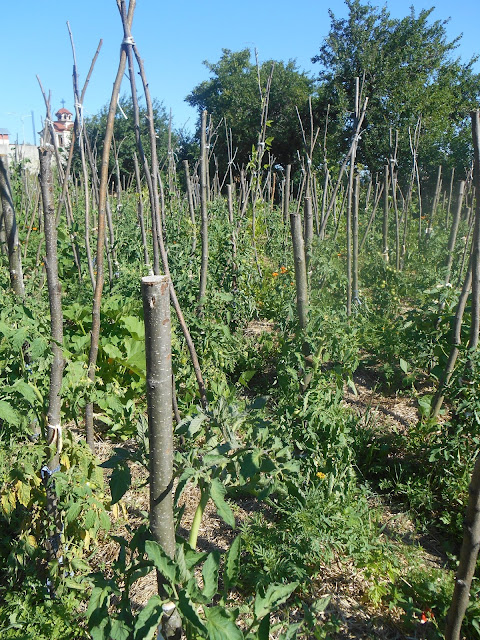 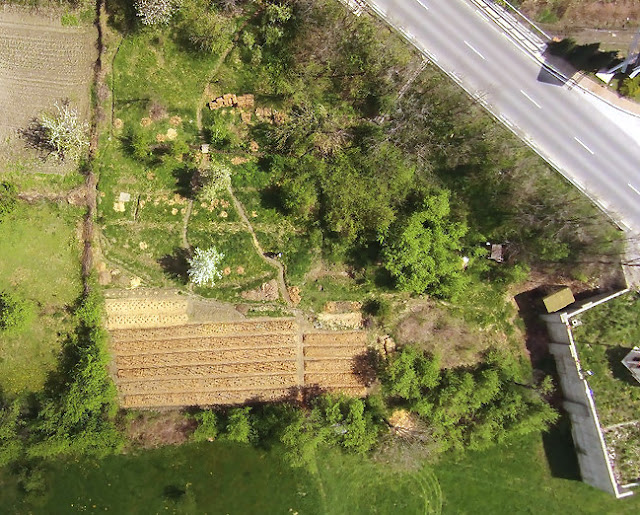 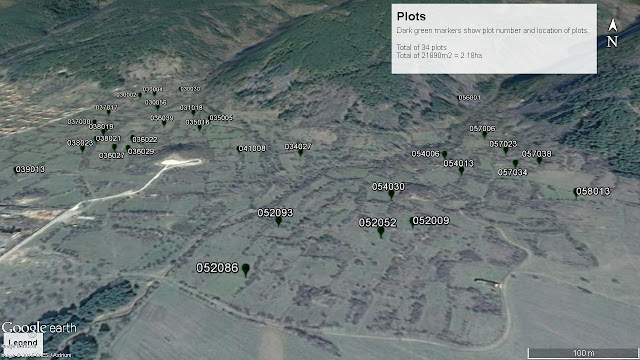