Been very slow recently, too much wind and rain for moth trapping and too mild and wet to bother spending too much time in the field. However been over the farmlands a couple of times with Kojak. Ebird list for today HERE.

Seemed to be a few migrant Redwings hanging around the mounds and also one Fieldfare. The high water levels were pushing Snipe around. Also one Wigeon and four Pheasants were on the Oak Copse (the site of the illegal tree felling). 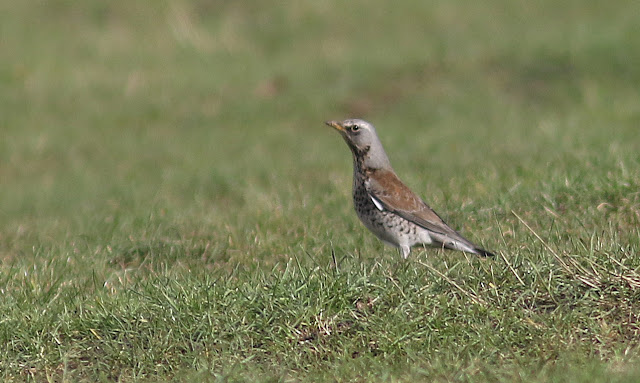 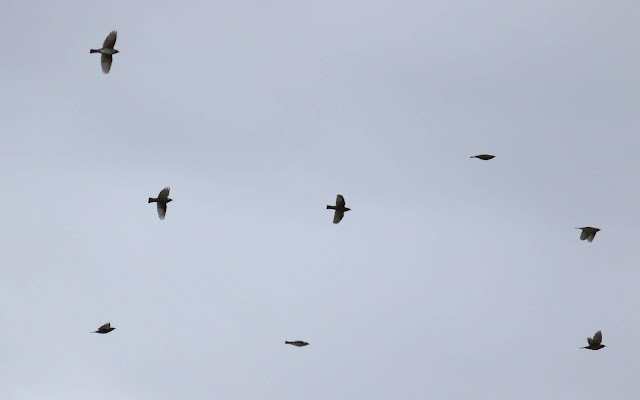 Lapwings - good to see a  winter flock still hanging in there despite all the pressures. The tables below show the overall decline of Lapwing on site since the 1997 baseline. How much longer will they hang in there? The breeding population shows a similar number to baseline but there have been fluctuations in between and numbers are now decreasing. The Tree Sparrow crash of 2013 followed a period of wintering decline too before the breeding population suddenly crashed indicating that wintering numbers could be a better indication of population stress compared to, for example, an ageing and increasing unproductive breeding population. The urgency to restore the farmlands to create new habitat and protect the breeding population cannot be over stated.

Lapwing Annual maxima (on ground, not including hard weather movements)