Unfortunately we've had to go back home early as Holly picked up some kind of bug that needs treatment. So we set off from Bulgaria on Sunday and drove north over the Danube (car ferry) and over nighted at Drobeta-Turnu Severin in Romania (where the Roman Emperor Trajan built the famous Danube roman bridge). On Monday we drove to Goyr in Hungary via the Four Gates national park (where the Danube cuts through the Carpathians) and had a beautiful evening in the charming city centre dining alfresco at a Wildlife photography exhibition. On Tuesday we drove from Goyr to Frankfurt in Germany via Austria and spent the evening at Nibelungen Campsite. Wednesday was a twelve hour journey from Frankfurt, through Holland, Belgium and into France, on the ferry at Calais to Dover and back to the London flat. Today following a quick visit to my mechanic (to tighten a bolt that has come loose after our 4400 mile journey) we have finally arrived back at the Old Vicarage. So that was the entire width of Europe, from the Black Sea to the English Channel in four days, following the Danube and over the Rhine- with bits of sight seeing and dining on the way including grilled Perch in Romania, goulash soup and pork trotter with pickled cabbage in Hungary, Bratswurt Sausage and sauerkraut in Germany, Croque-monsieur and pain au chocolate in France and Fish and Chips with curry sauce on the ferry back to Britain. The whole of Europe in four days- the lightening tour! The best bird was Black Woodpecker over the motorway in Germany. 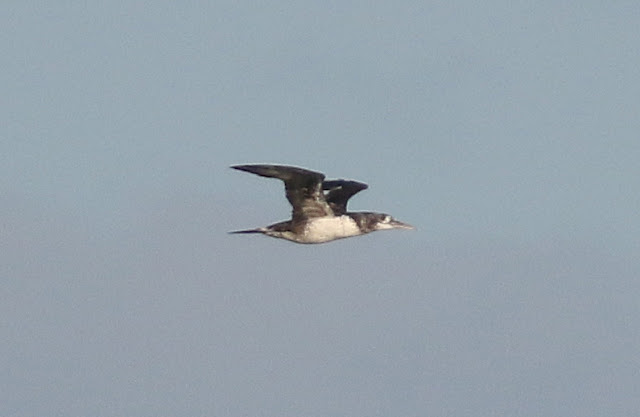 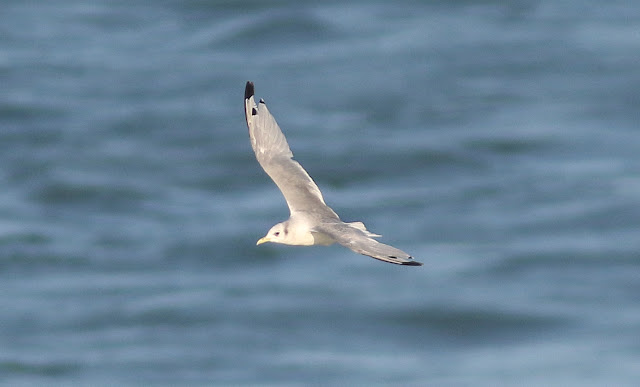 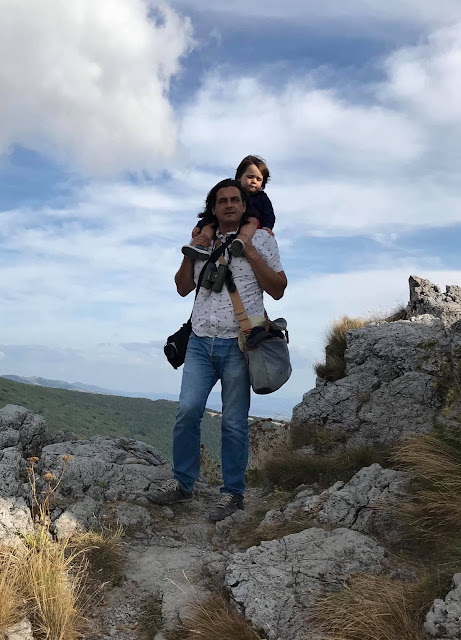 My favourite pic from our trip- Jacob and I on top of the Balkans
Posted by Peter Alfrey at 10:14