Both trips are running again next year so if you would like to book please email me on littleoakgroup@btinternet.com

Here's a few pictures and highlights (all photos by Vincent Legrand who led both trips this year). 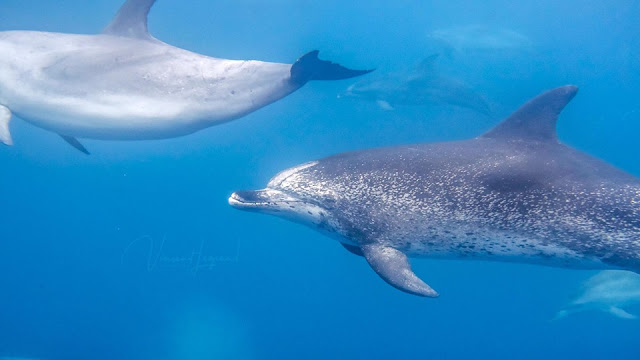 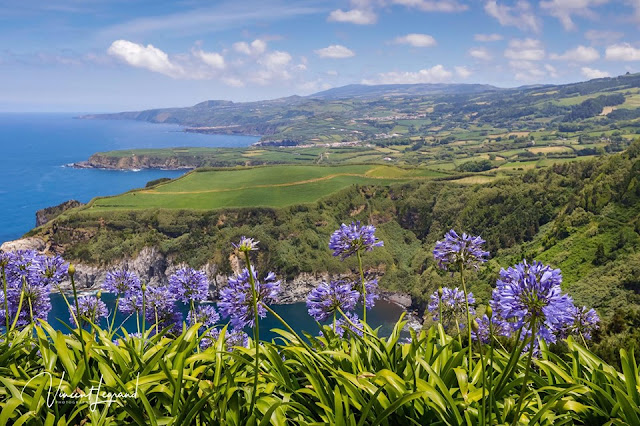 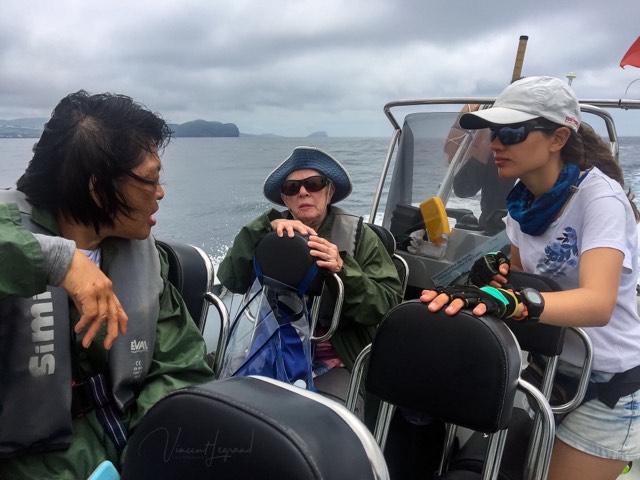 Azores Safari group 2019 (above and below) 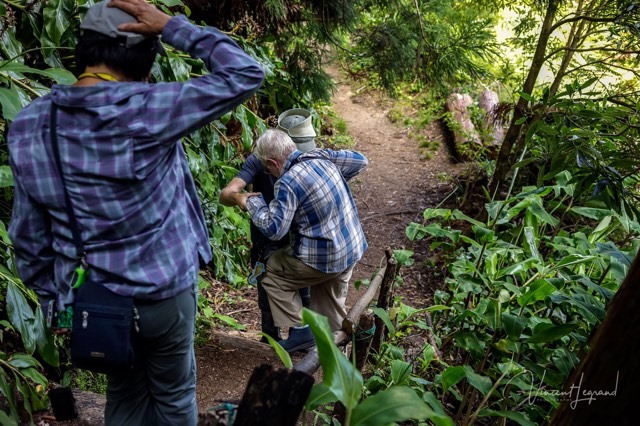 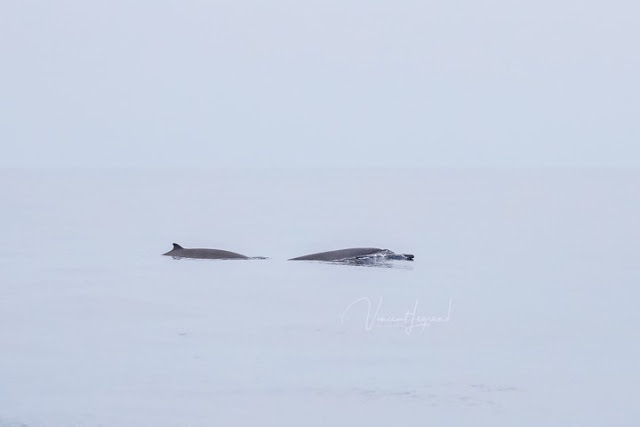 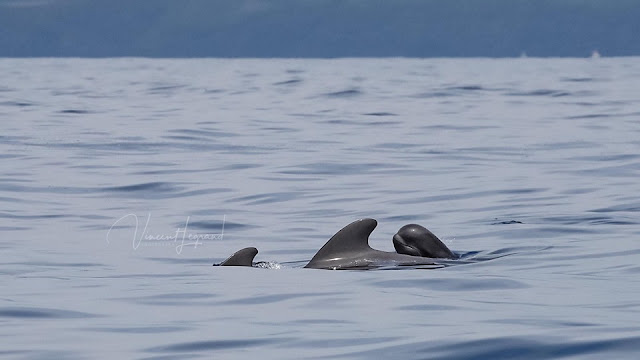 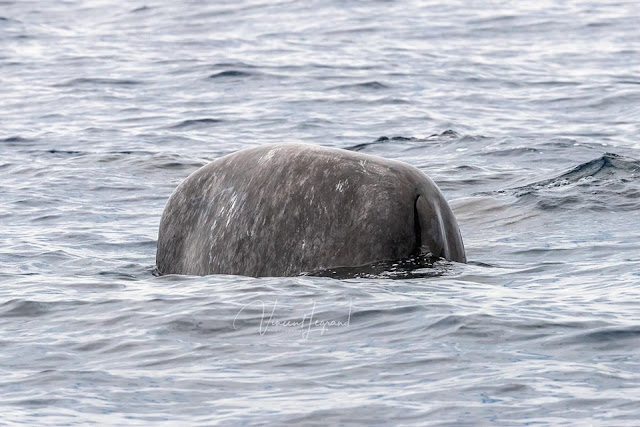 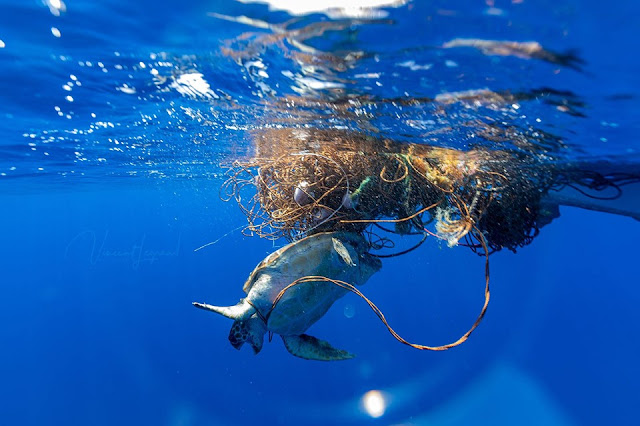 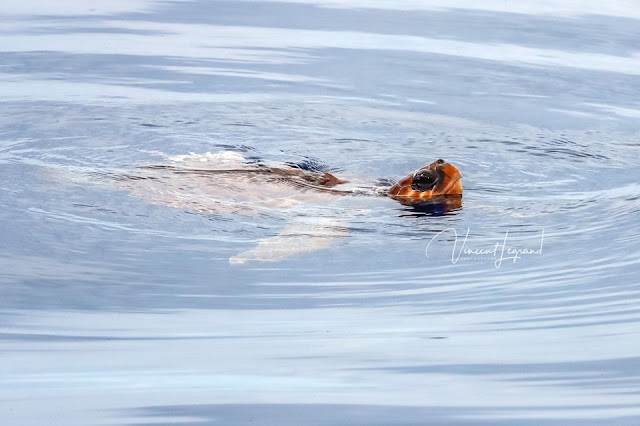 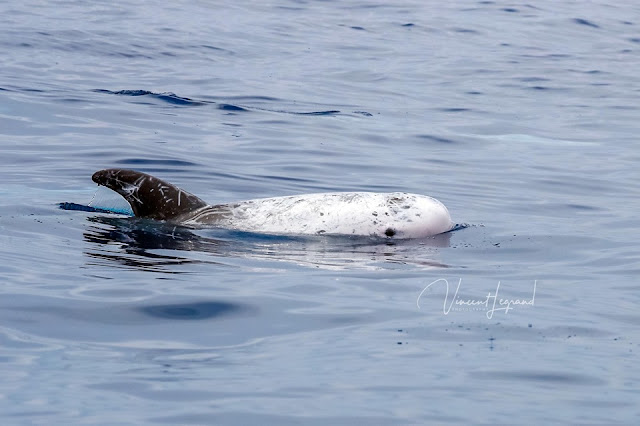 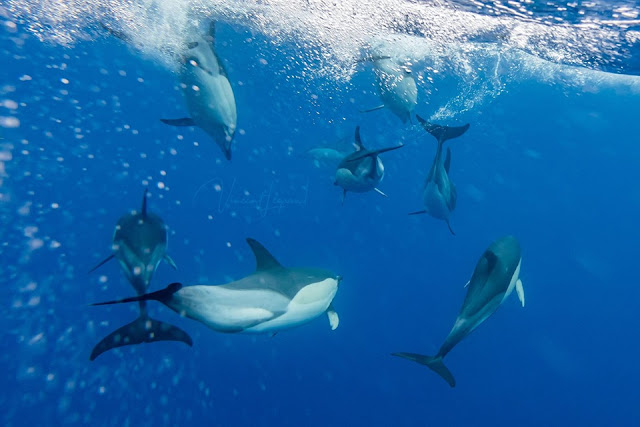 Common Dolphins (above and below) 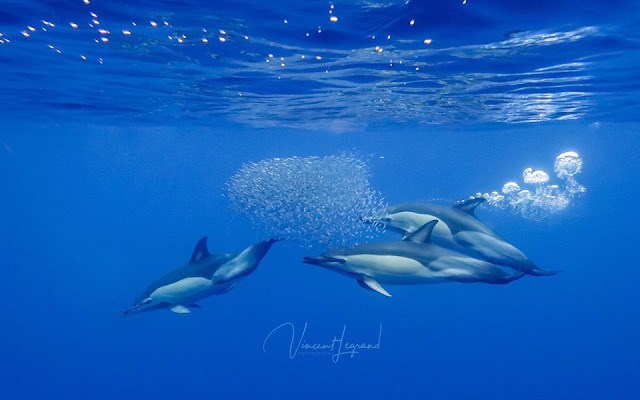 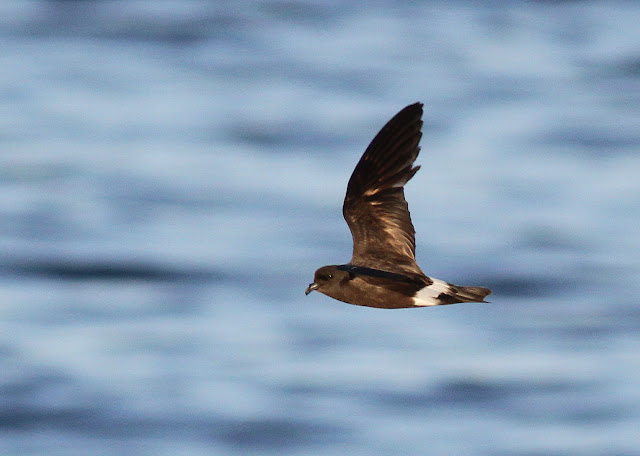 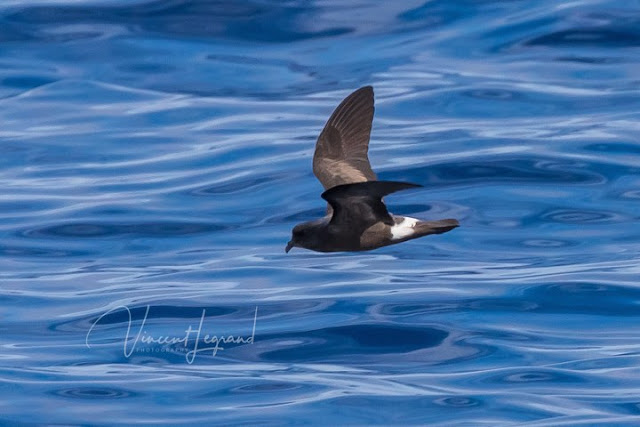 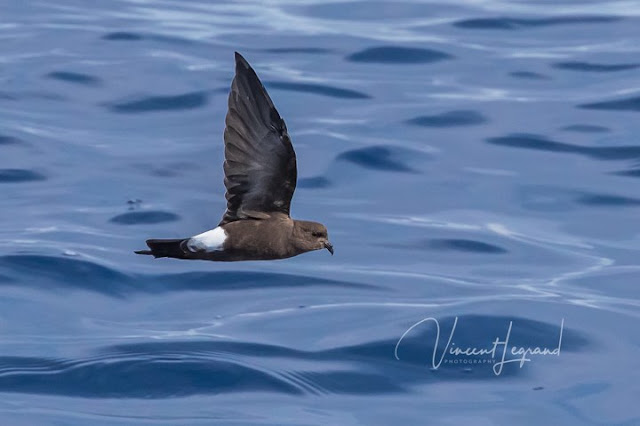 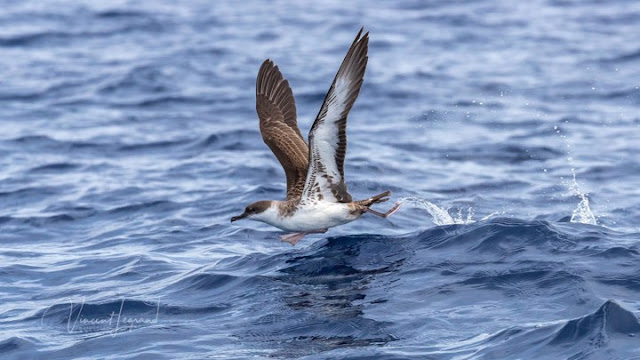 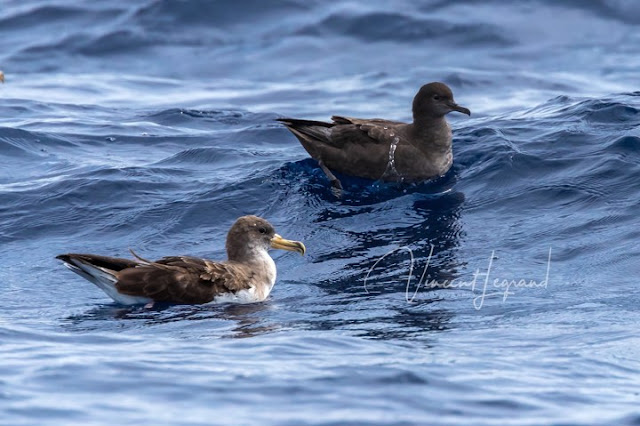 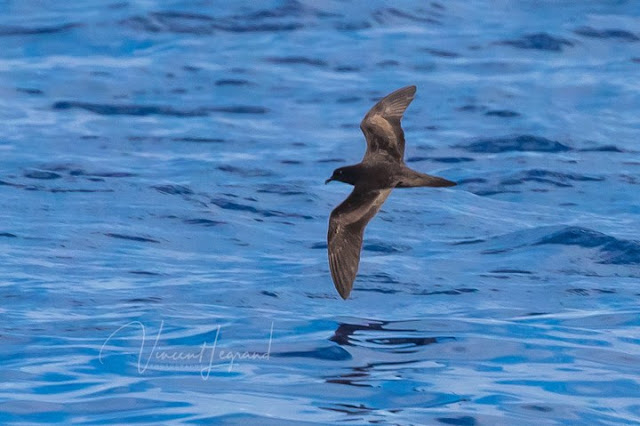 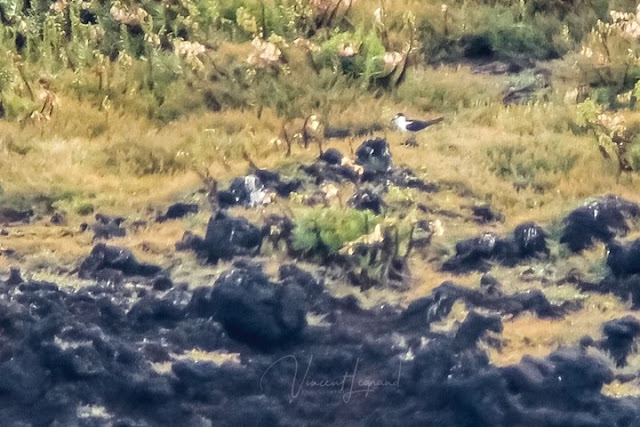 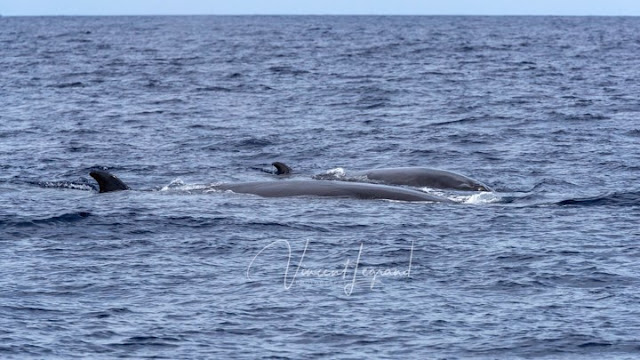 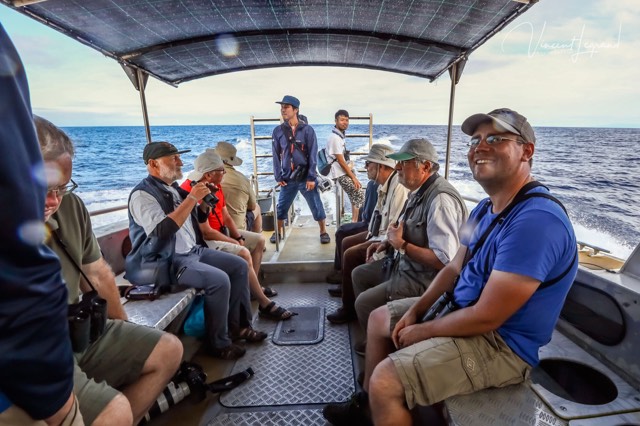 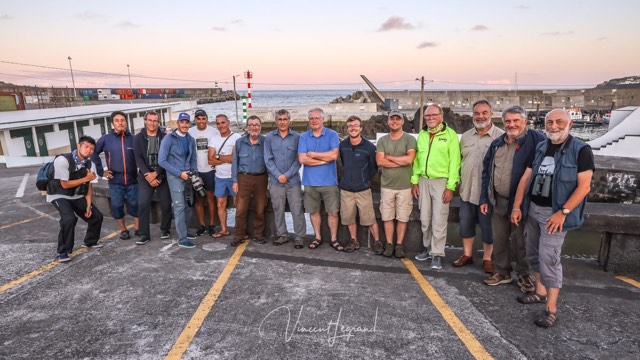