2014 was a challenging year with issue of the incinerator dominating the conservation issues and the future for Beddington Farmlands.

The judicial review surrounding the granting of planning permission for an incinerator within the restoration area failed to present any new conservation opportunities with members of the conservation community generally feeling that the incinerator will have a negative impact on the nature reserve - a negative effect which has not been adequately mitigated. A legal appeal has been initiated.

It was another good year for successful work for the nature reserve by the bird group and local environmental groups with biodiversity improvements around the bird hide, the entrance to the farmlands on Mile Road and also to the green corridors that link to the wider Wandle Valley Regional Park. A new village sign in Hackbridge centre features local speciality birds as the village mascot- a testament to the importance of the nature reserve to the future of the local community.

The work of the bird group continued apace with bird group members on site on most dates through the year, including weekly ringing and publication of the annual bird and wildlife report (now in its 24th ediiton). Public tours run throughout the year and there were also publicity events at local community events.

A new website and social media sites were also set up during the year to help with publicising the farmlands.

The local groups are indebted for the support of partners and supporters, especially to Birdwatch/Birdguides and RSPB London for publicising and promoting the work of the local groups and particularly to Mark Constantine (birder and owner of high street chain Lush) for generously financially supporting campaigning activities.

The year ended on a high note with news coming in that a local ecology group have been granted £10,000 by SIB (Social Investment Business) for a pre-feasibility study into developing an ecology park and visitors centre for the nature reserve.

Here's a summary of the year in photos: 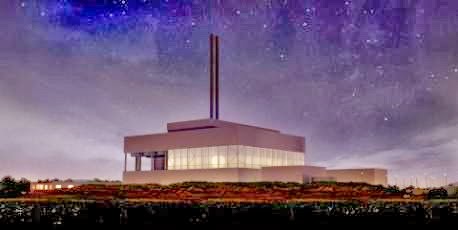 Restoration works continued with over 4000 trees planted on the mounds The new village sign in Hackbridge featuring a Short-eared Owl (the reserve mascot), a Lapwing and Kingfisher. The new sign symbolises the importance of the the nature reserve and regional park to the future of the local community 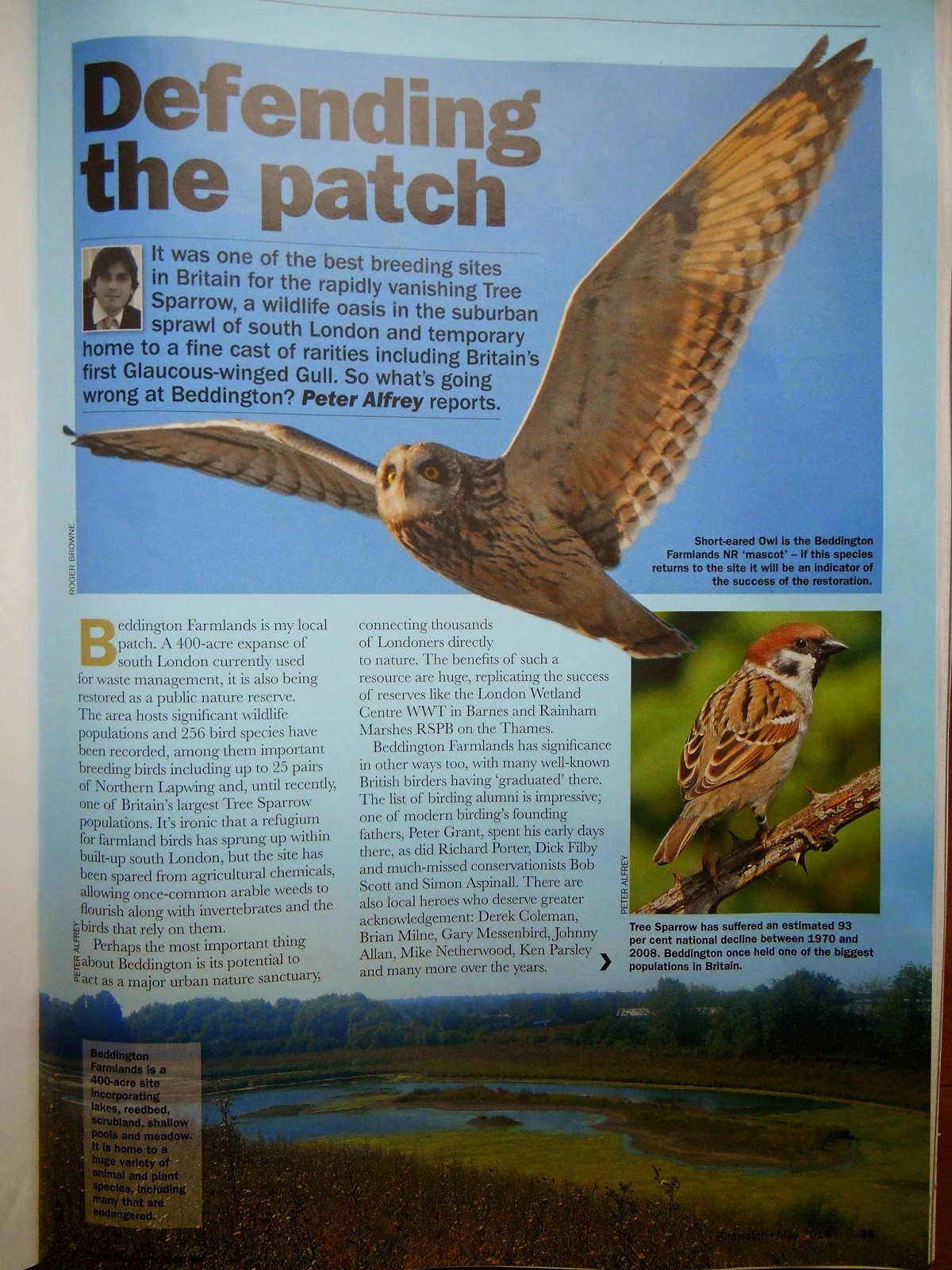 The conservation issues surrounding the farmlands were presented in Birdwatch. On line version here:  DEFENDING THE PATCH

One of the public walks that were held through the year 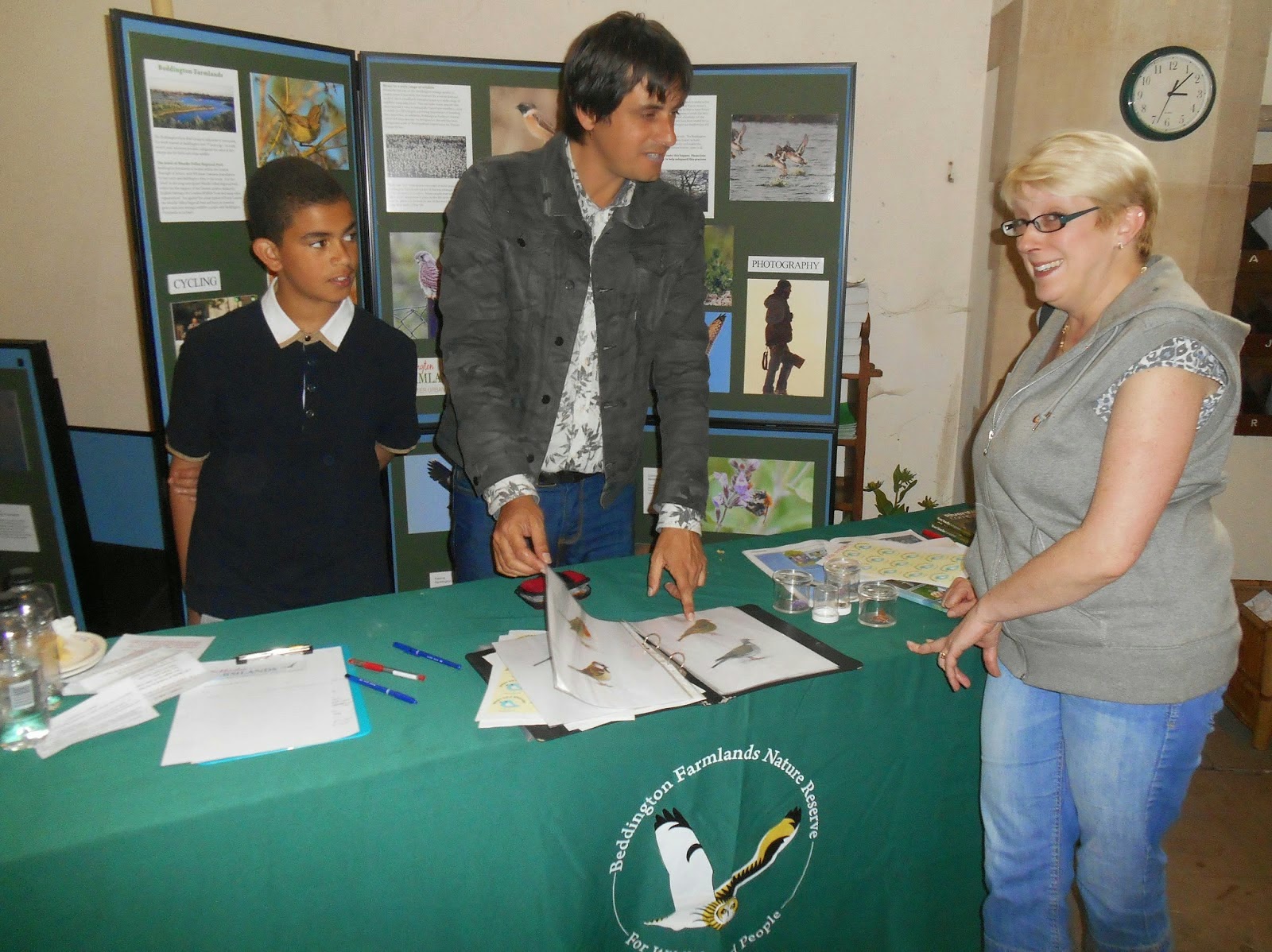 Publicity for the farmlands at local community events 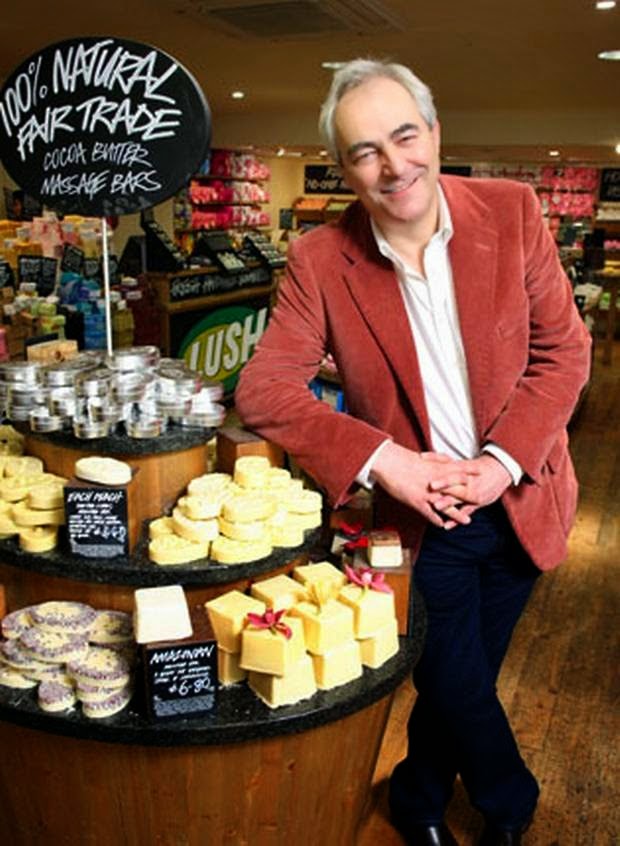 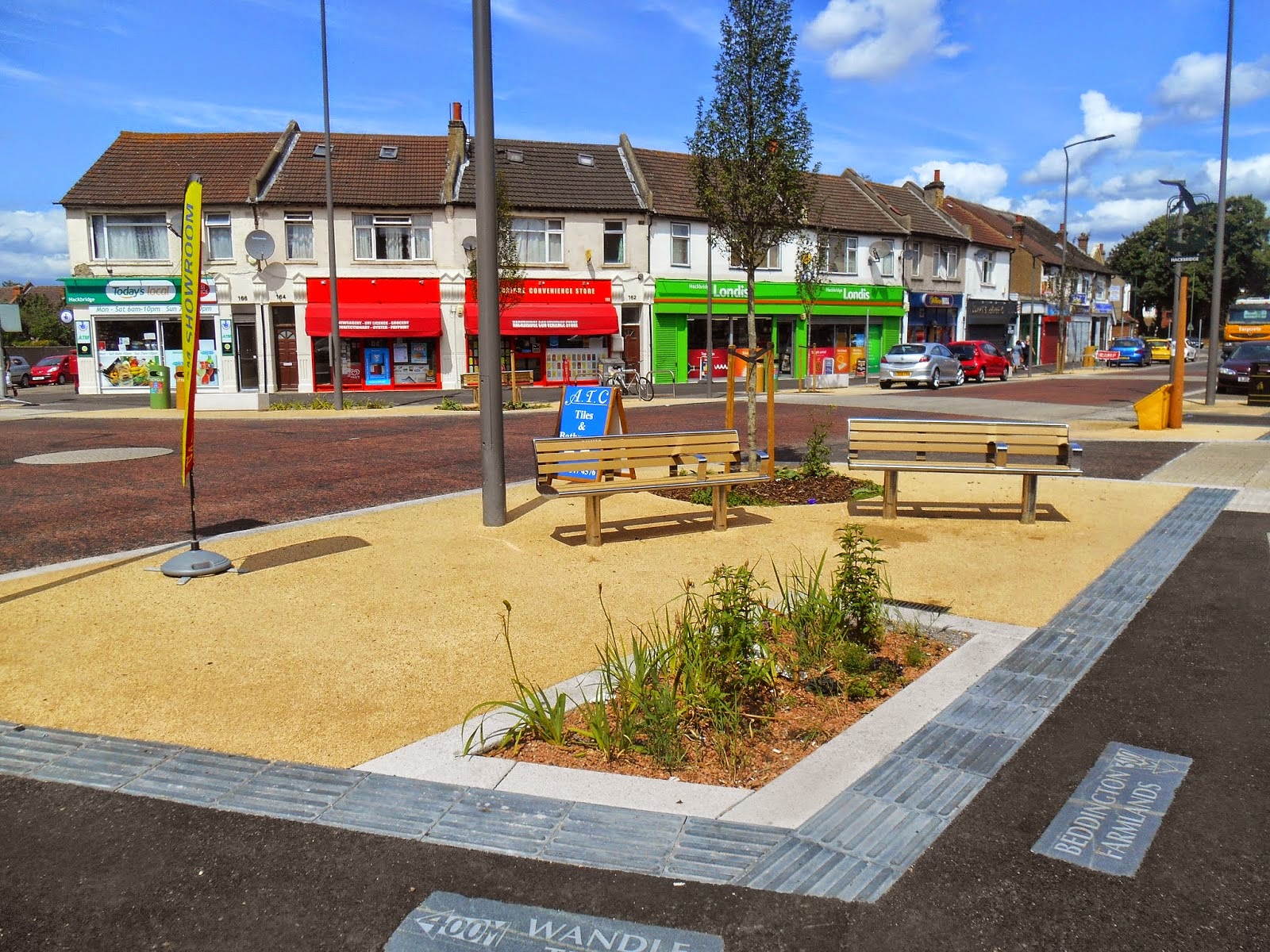 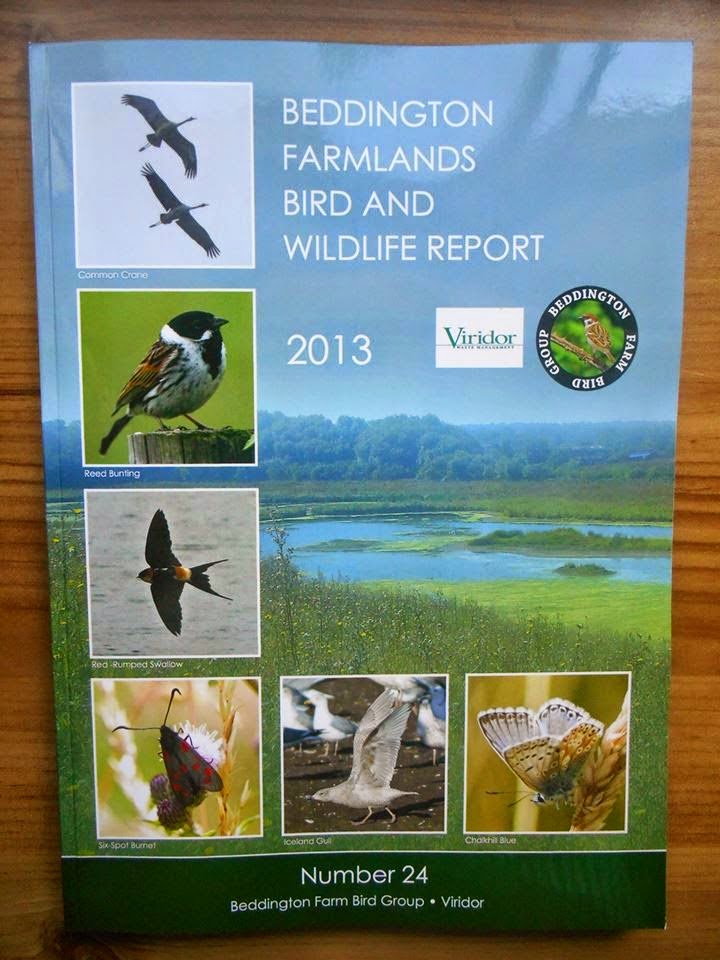 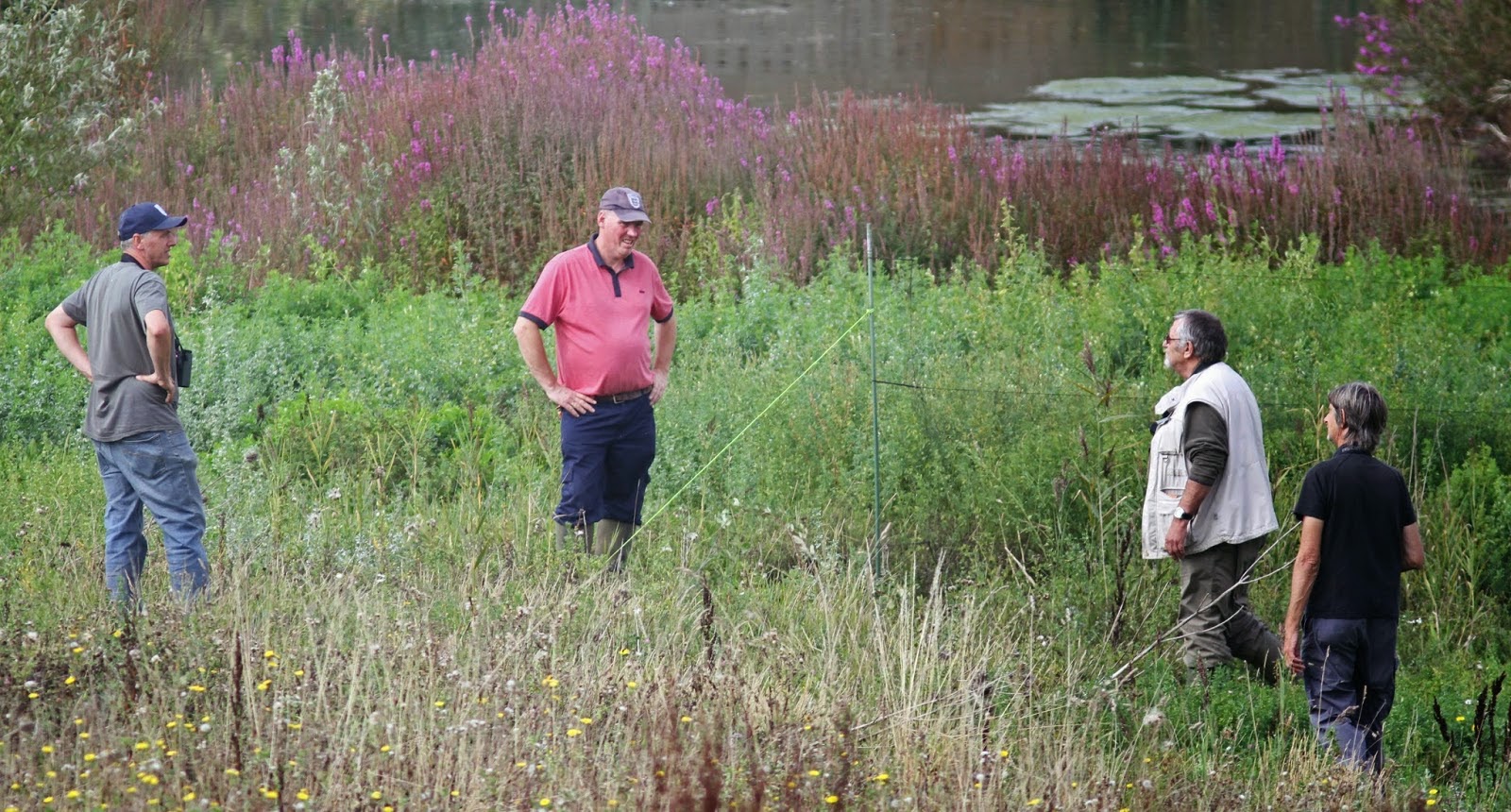 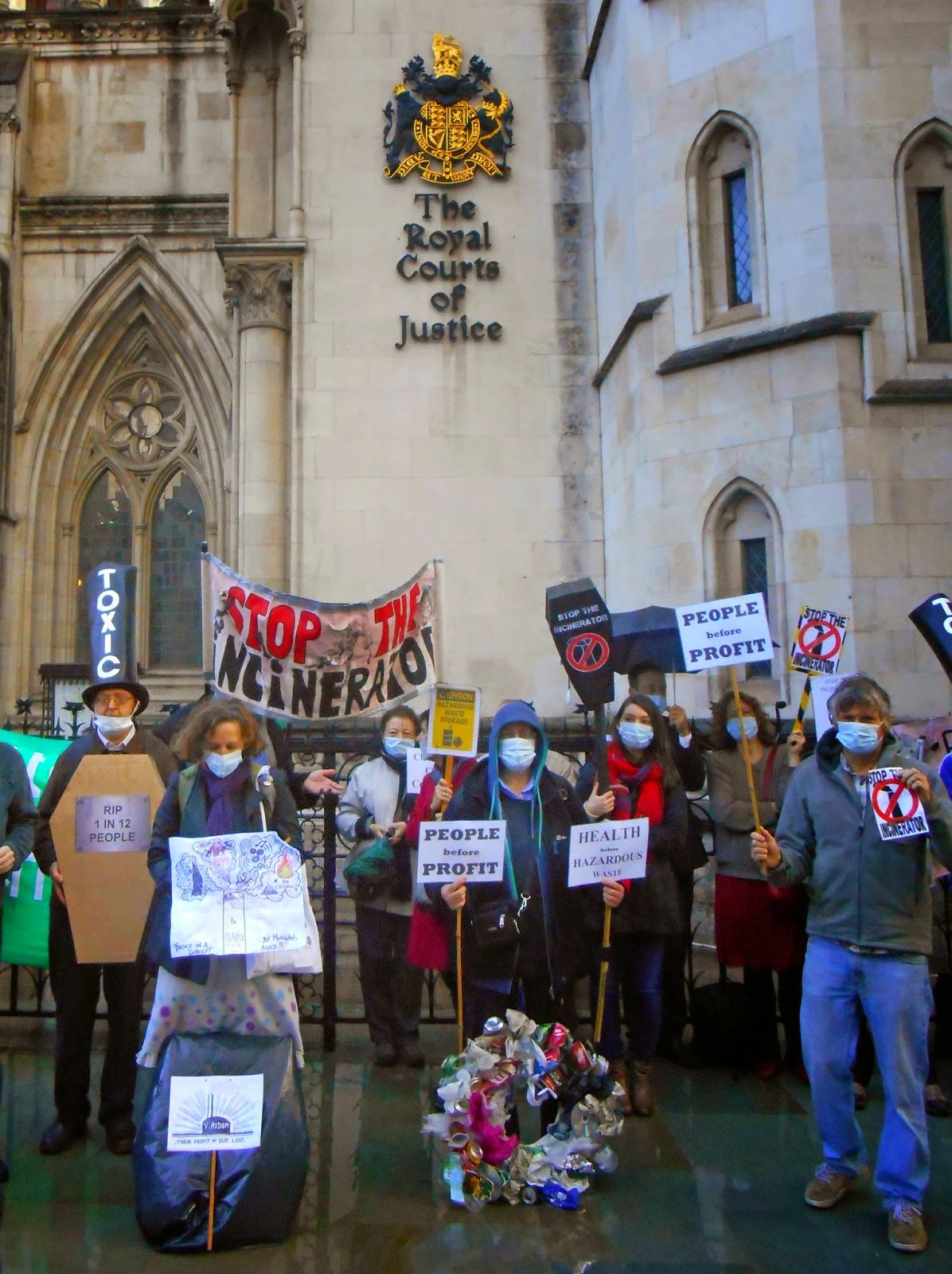 The judicial review surrounding the incinerator went to the high court in October. Following an unsuccessful outcome for the environmental community the matter is now subject to legal appeal. 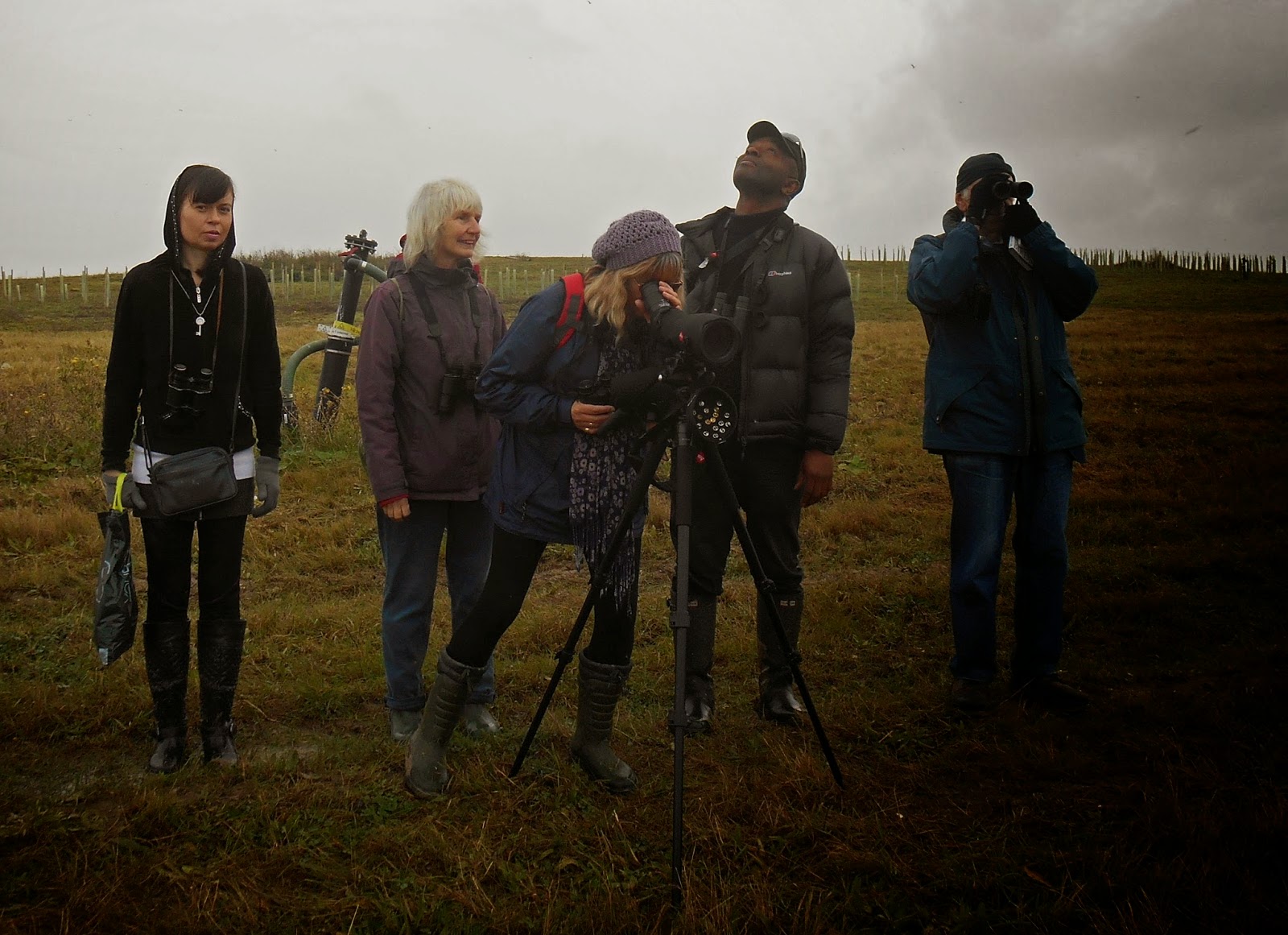 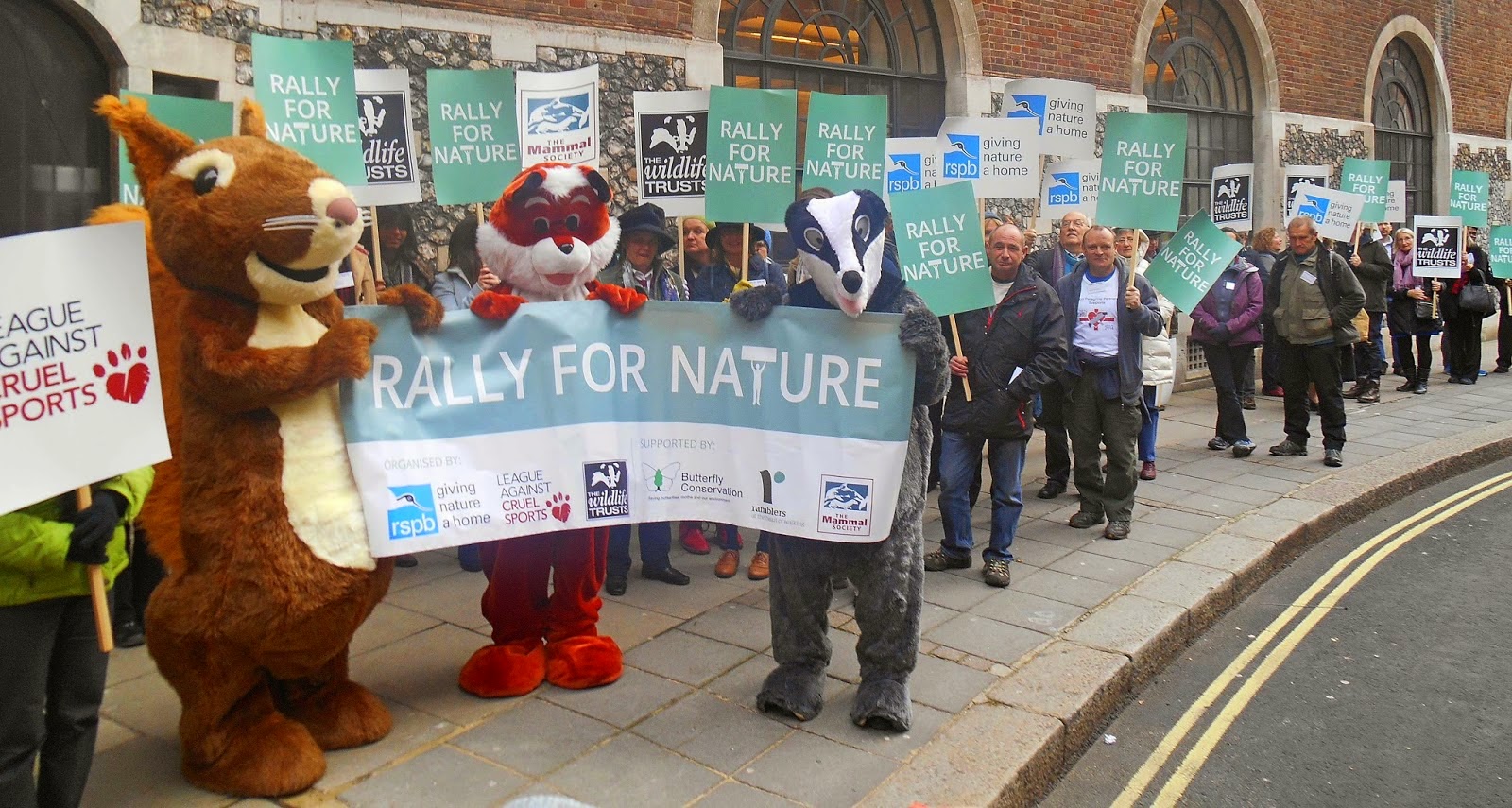 The Rally for Nature was supported by London birders and members of the bird group. The local MP responded to issues raised by the rally with reference to specific local issues at the farmlands. 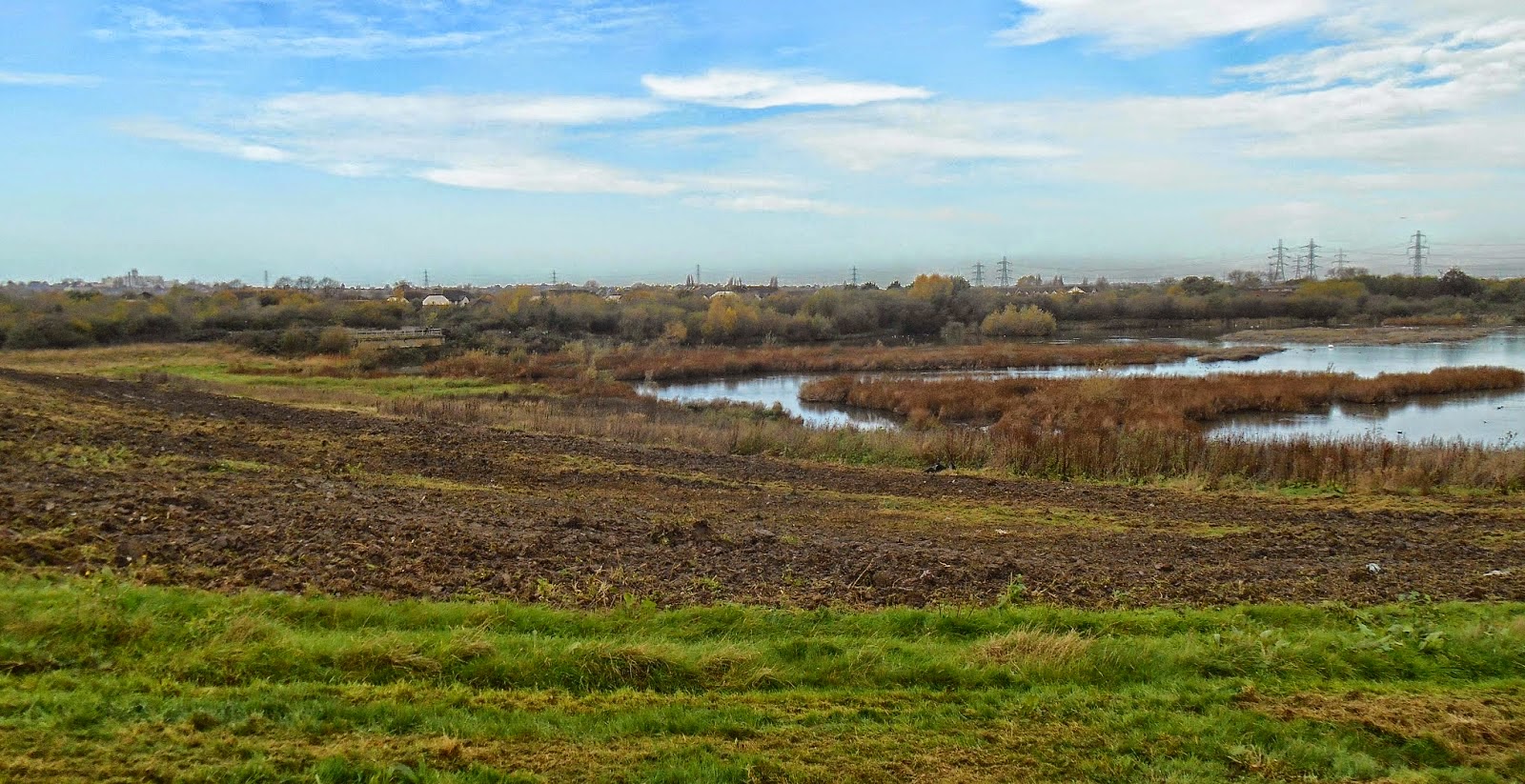 Late autumn restoration works including preparation for sacrificial crop planting and trails for the acid grassland.