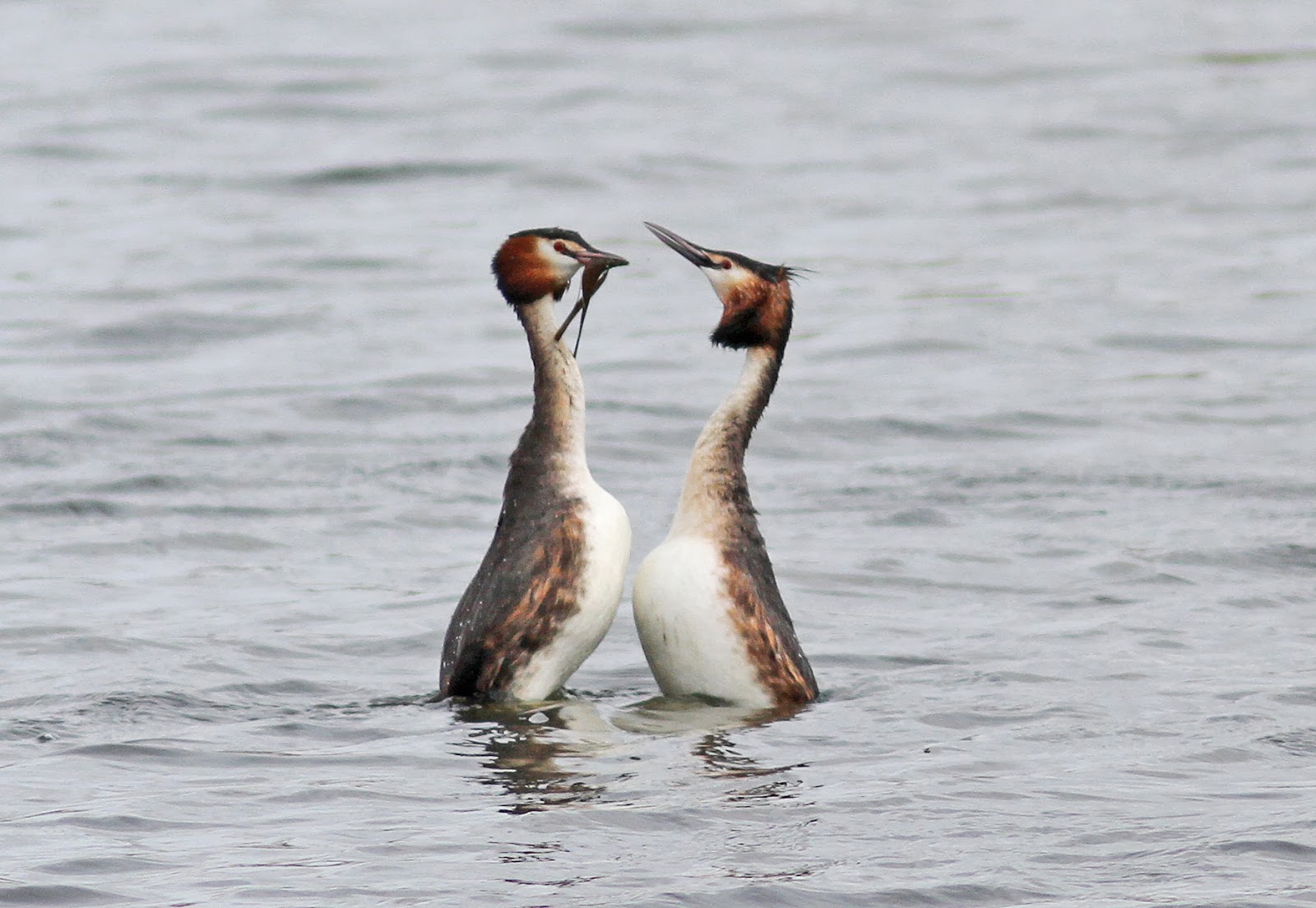 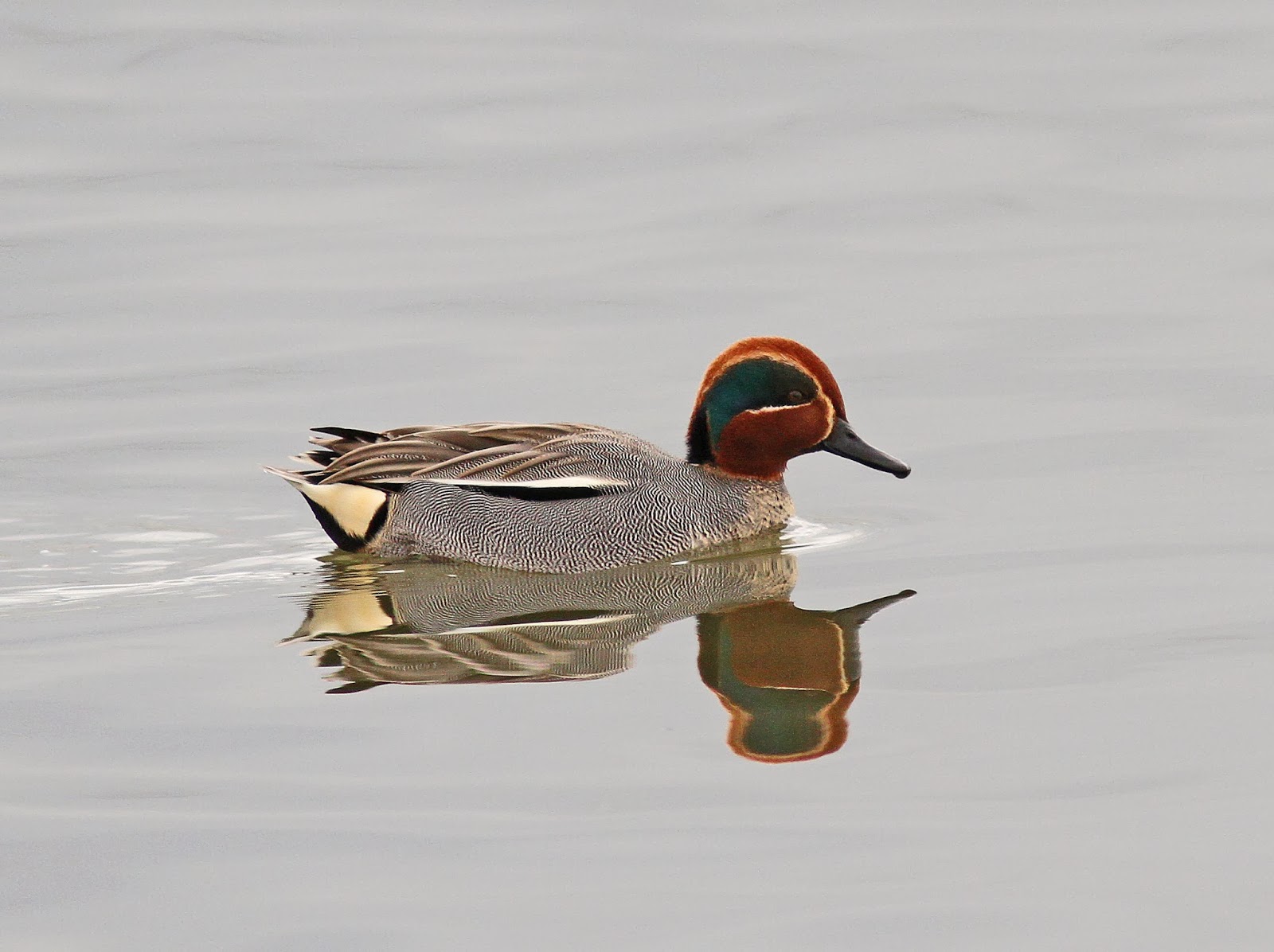 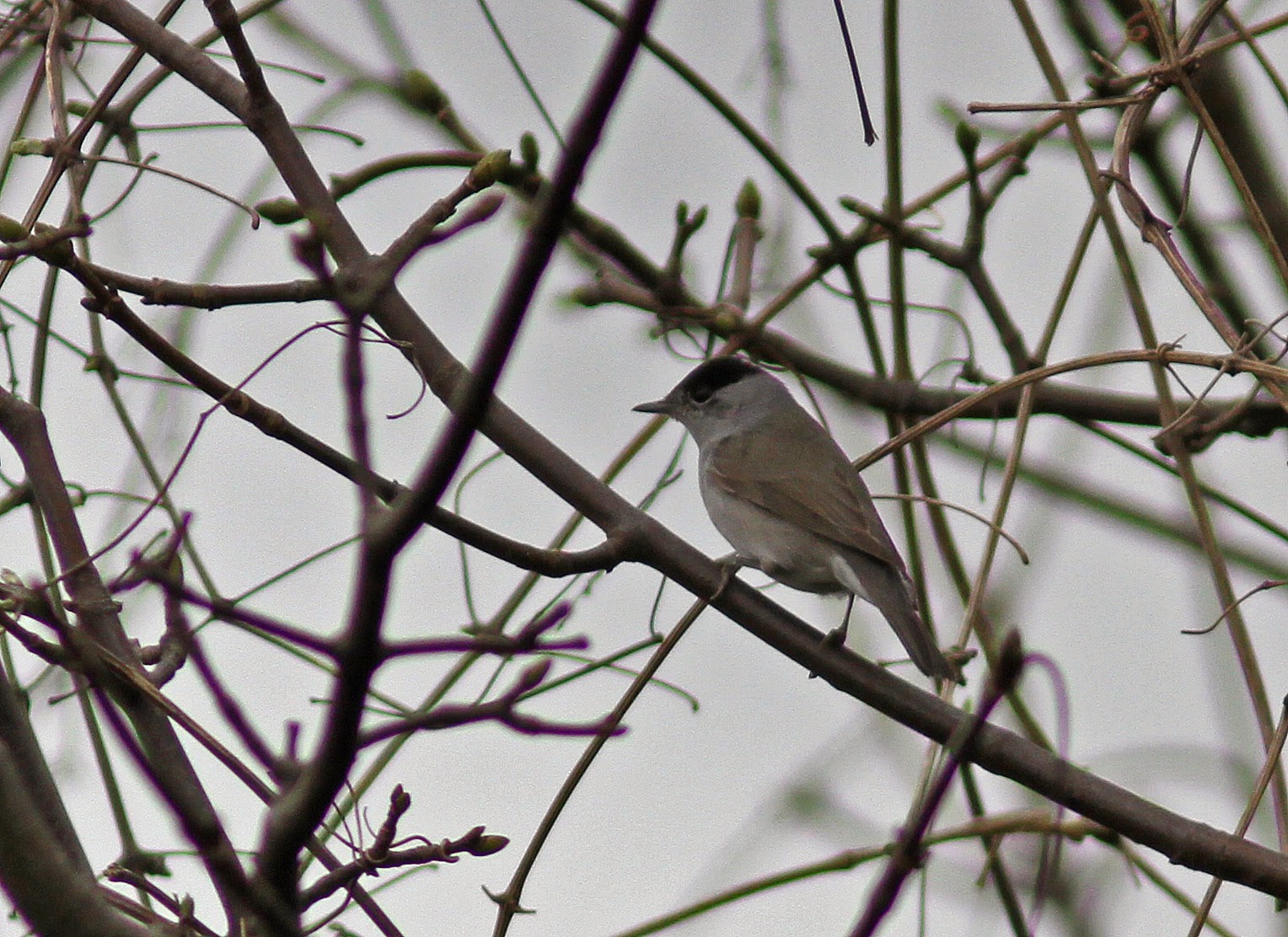 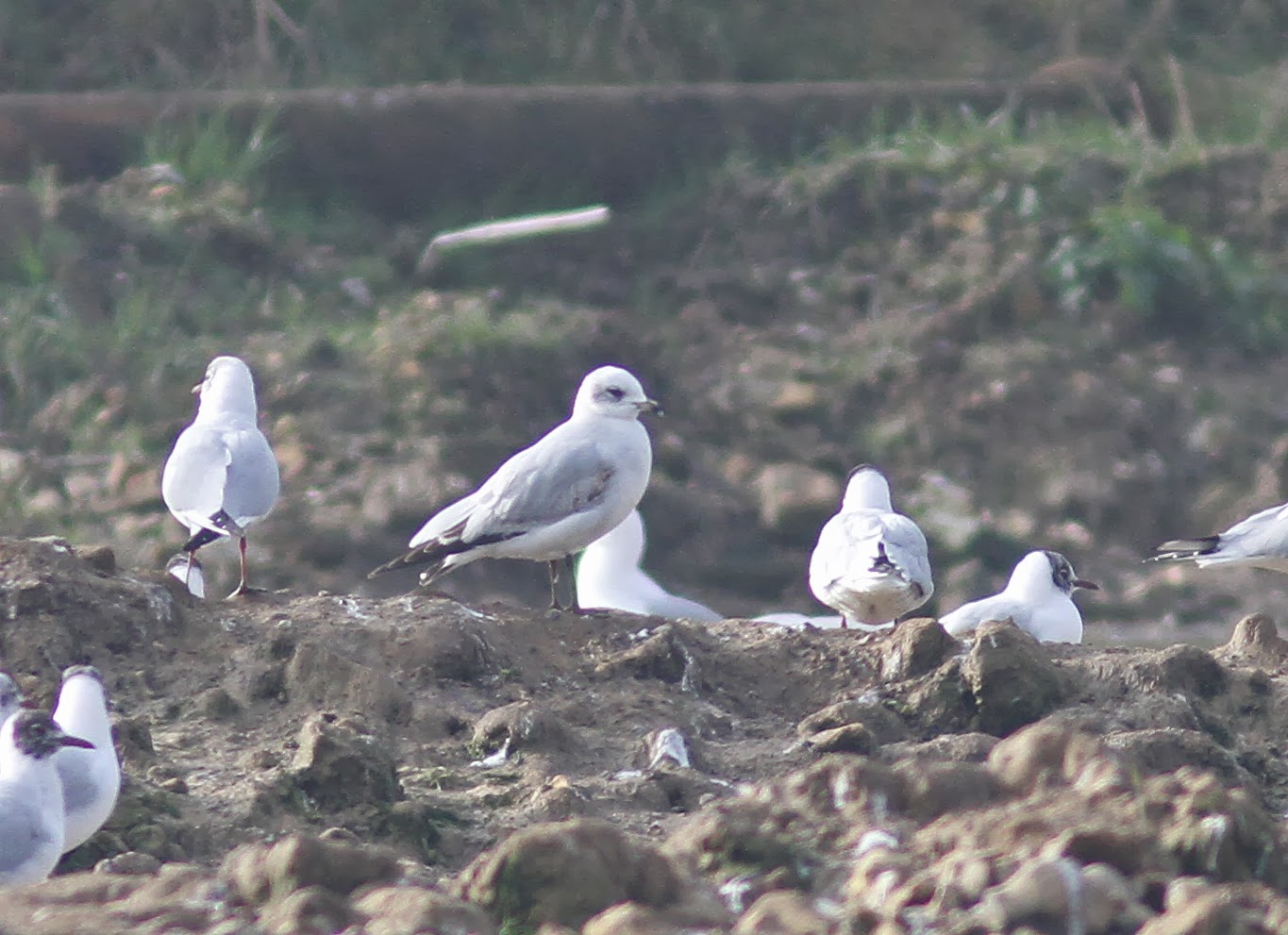 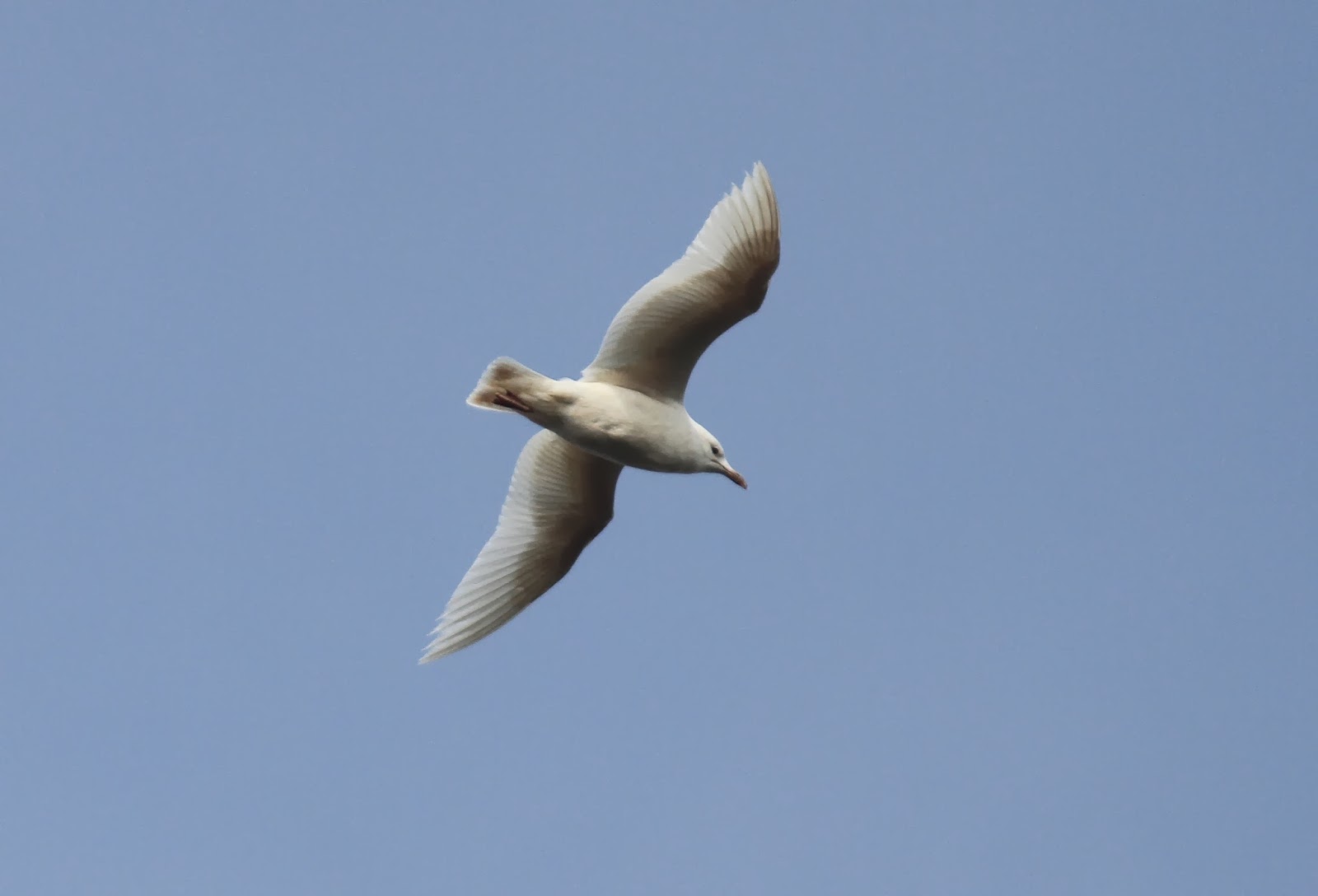 White-winger - any idea which species? 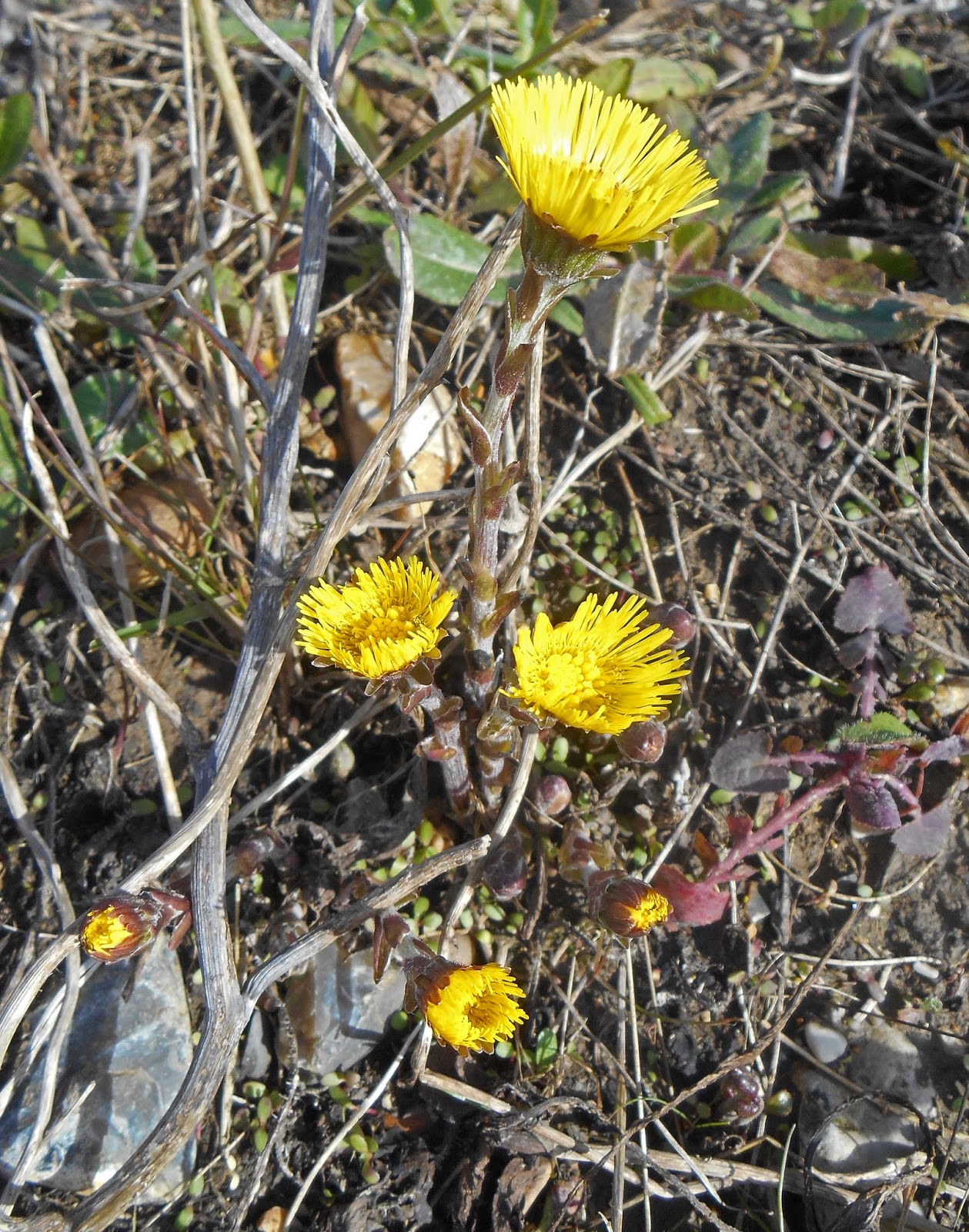 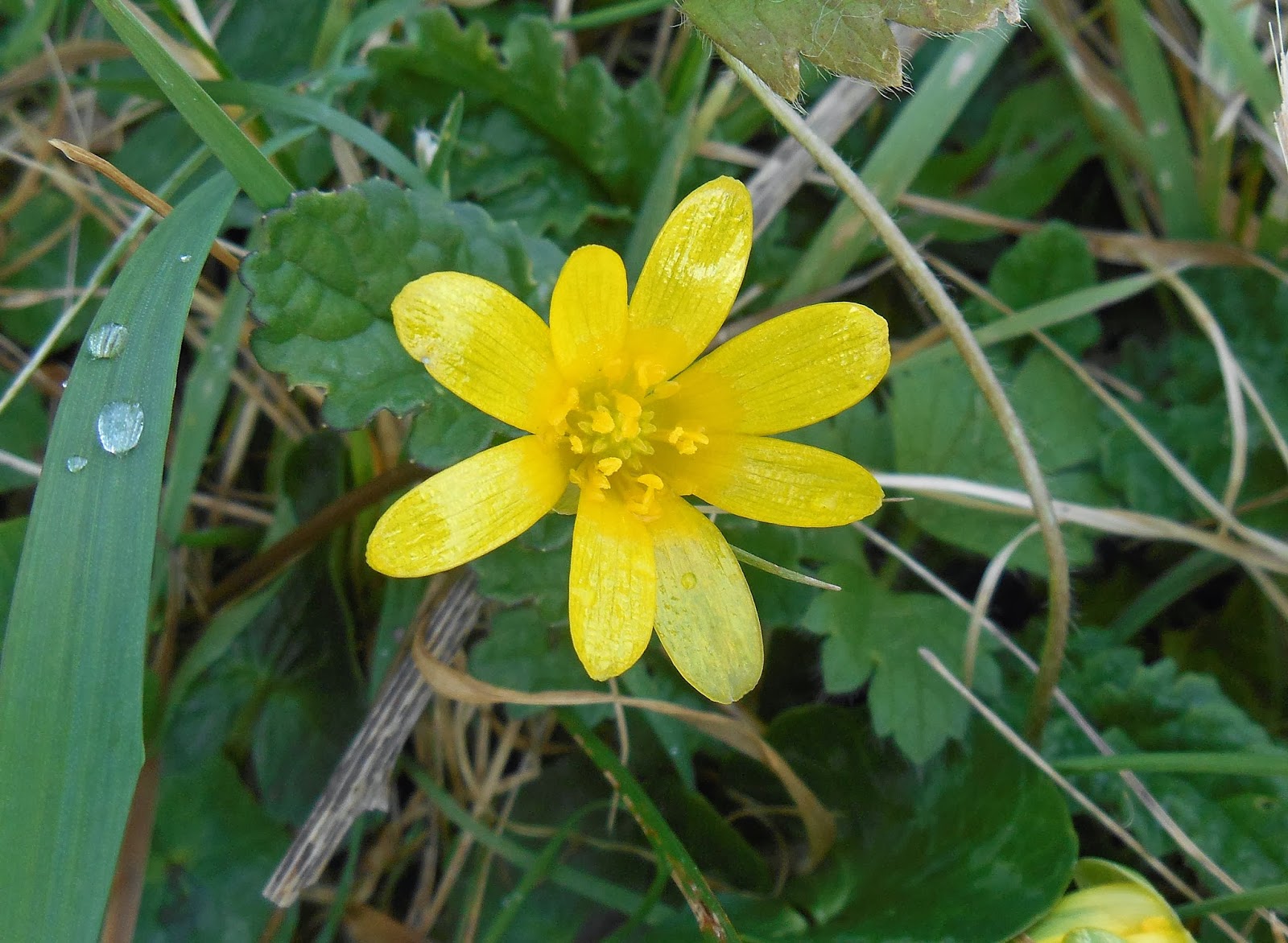 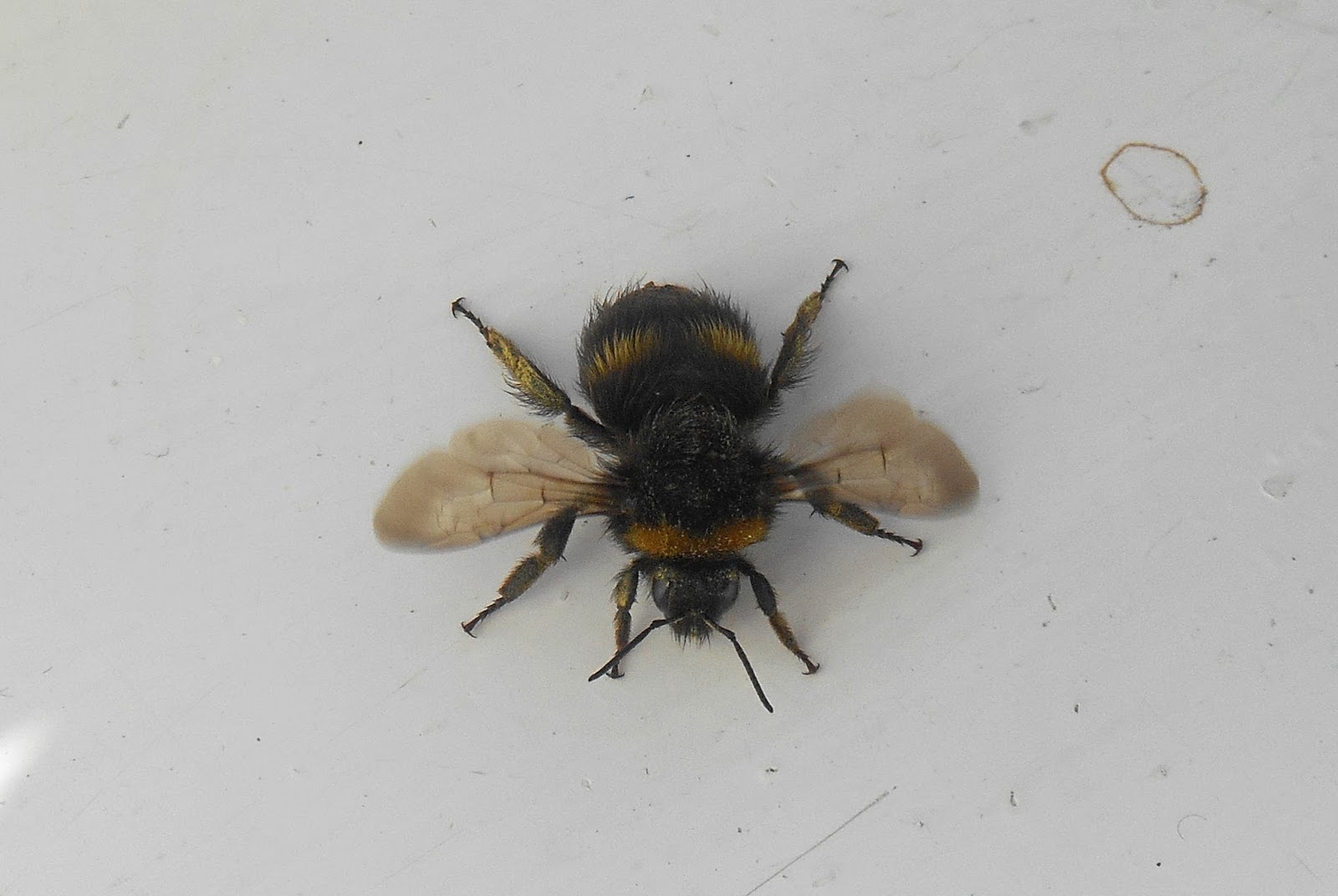 Buff-tailed? Bumblebee- a few bees are already out. 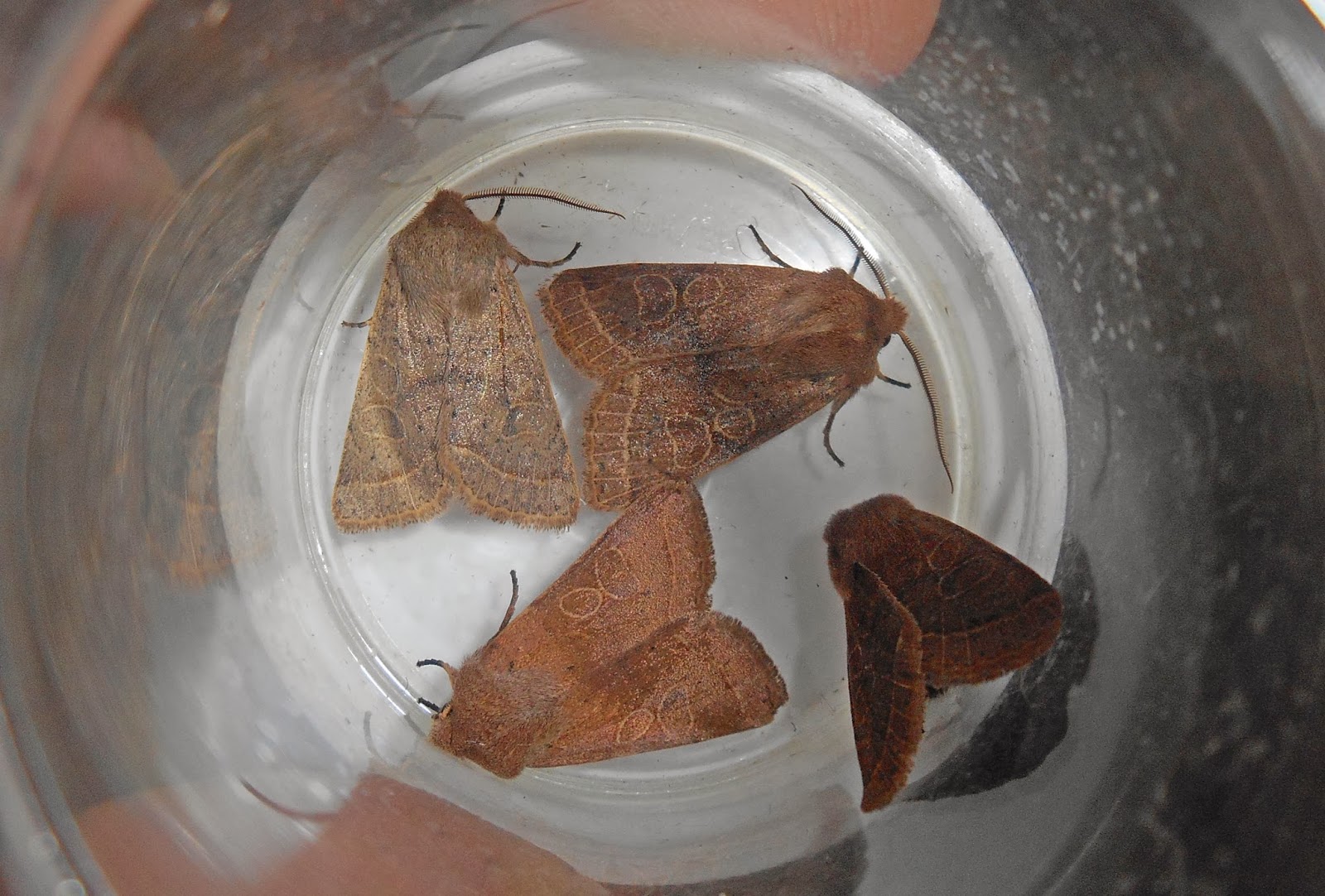 ﻿
Quakers- named because of the colours that members of the religious group Quakers used to wear
Posted by Peter Alfrey at 10:39