1. TO PROTECT PEOPLE AND NATURE

Beddington Farmlands is being developed into a 400 acre urban nature reserve within the core land of the Wandle Valley Regional Park. The nature reserve has the potential to be an important educational and amenity resource for the 1.6 million people who live in the surrounding area and can provide long term sustainable employment opportunities through reserve management. Addressing 'nature deficiency disorder' for both the under and over-privileged people of South London can be an immense contribution to the well being of the local society. Connecting with nature through bird and nature watching, walking, cycling, conservation work and educational activities can address so many social problems encountered in an overcrowded and stressed city and can contribute to staying physically healthy through outdoor activities and also helping city people to get outside, learn about nature and chill out. 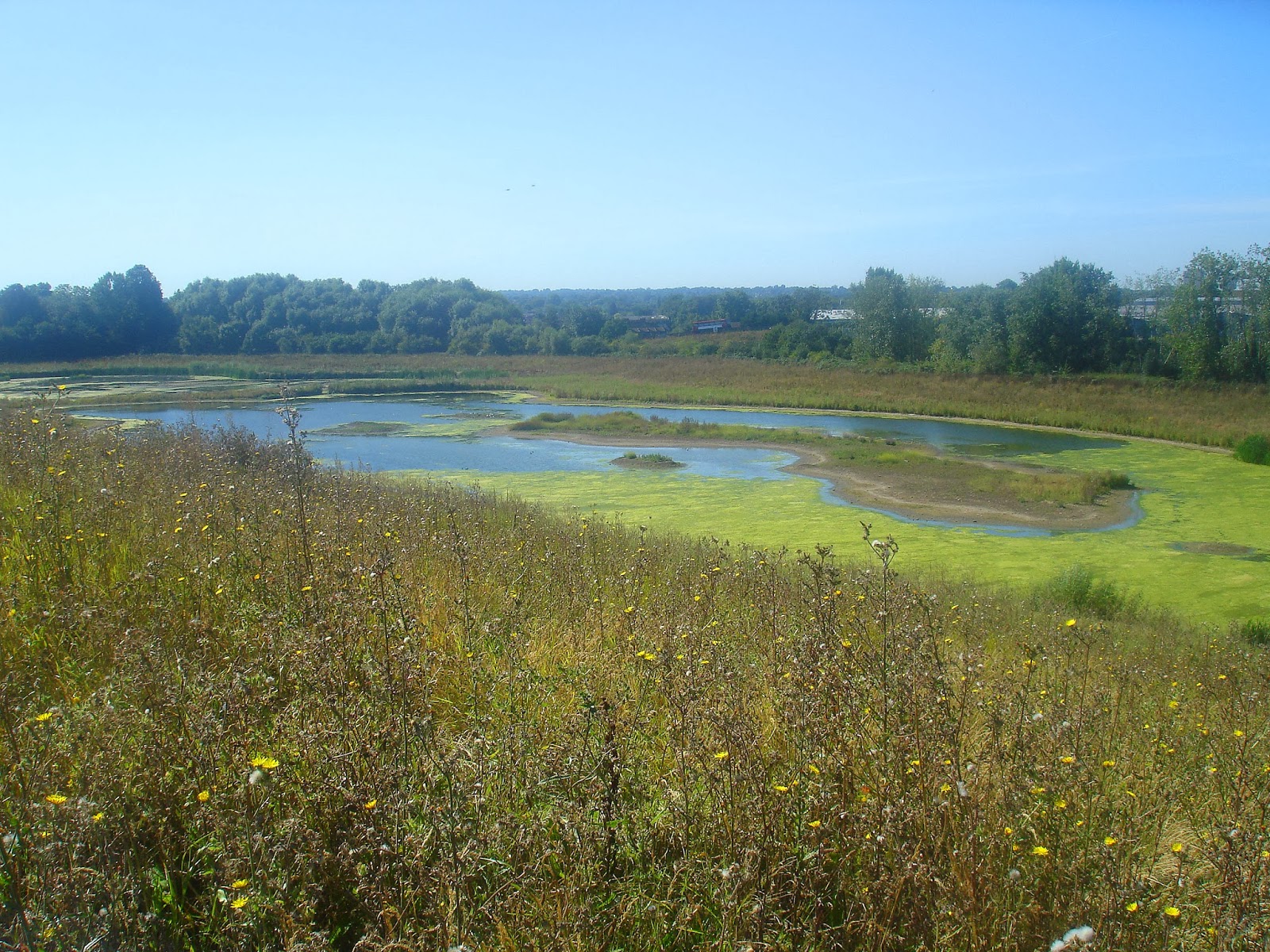 Beddington Farmlands hosts some nationally important populations of birds including the Tree Sparrow, Lapwing, Skylark, Song Thrush, Reed Bunting, Linnet, Water Pipit and Green Sandpiper. 256 species have been recorded on the site, over 150 species each year and over 500 breeding territories of 50 species are held each year. Breeding species include a colony of Sand Martin and up to 25 pairs of Lapwing.
Wintering birds include good numbers of waterfowl, wintering owls, Jack Snipe and the site is nationally important for Caspian Gull.The site is also an important migration stopover and has a history of a long list of national scarcities and rarities.
The habitat is being restored to protect these birds, which have been disturbed during waste management activities on site. One of the most important habitats being developed is Wet Grassland which serves the majority of target species within the Conservation Management Plan- critically the incinerator is planned to be built on this habitat type. 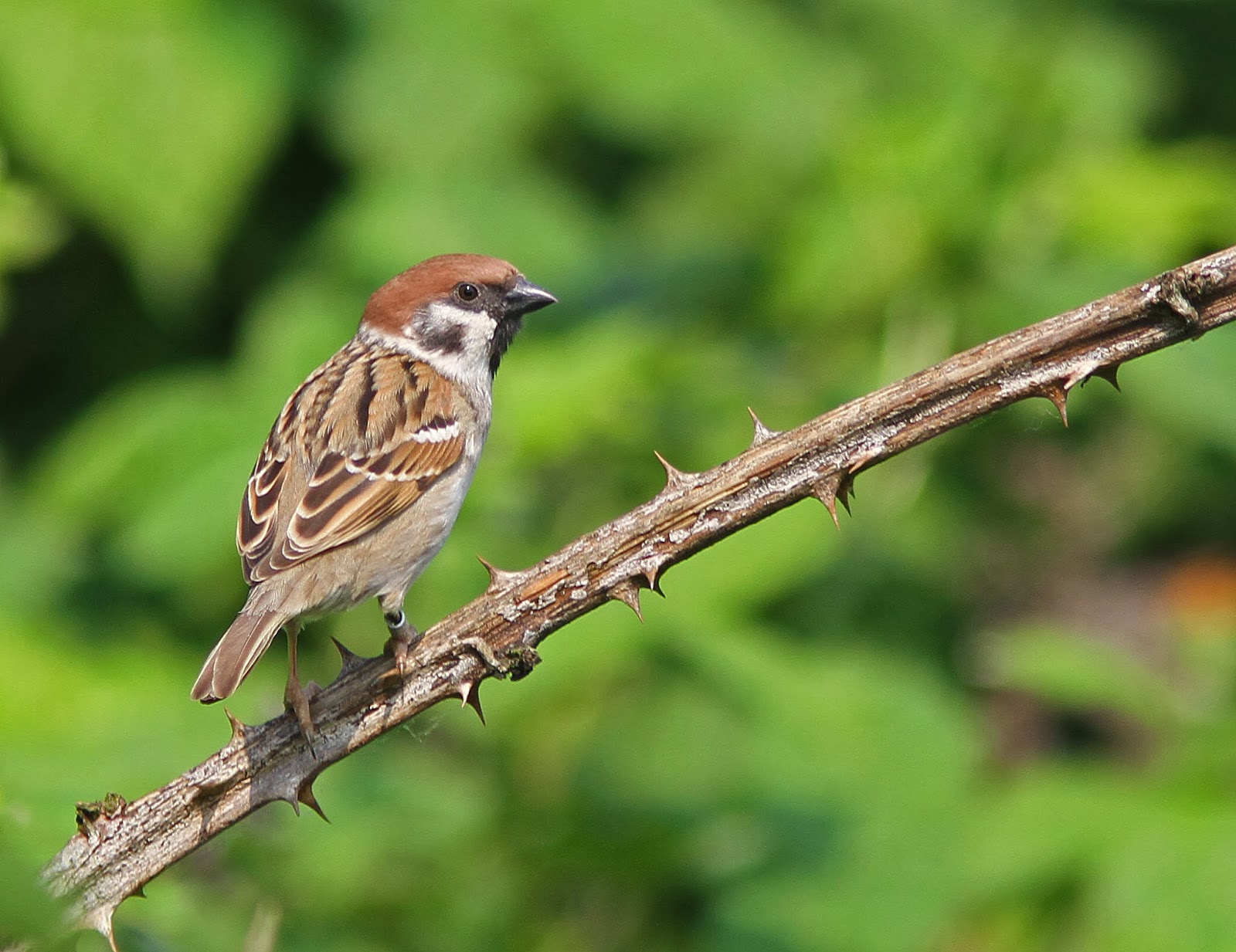 3. TO PROTECT OTHER WILDLIFE

Beddington Farmlands is also very important for other wildlife. There have been 476 species of moth recorded of which 60 are of conservation interest including probably the only resident population of the Dewick's Plusia in the whole of the UK. Other locally important species include the Large Wainscot, Webb's Wainscot, Small Elephant Hawkmoth and many others.
There are also 9 species of bat, a population of Common Lizards and hundreds of other insects have been documented including over 300 species of beetle and 350 species of fly including a species that was considered extinct for 100 years.Over 300 species of plant have also been recorded.
The restoration habitat includes wet grassland, reed bed, species rich grassland and also acid grassland. These habitats will provide replacement and also new and important opportunities for the rich ecological system that has been disturbed during the waste management activities on site. 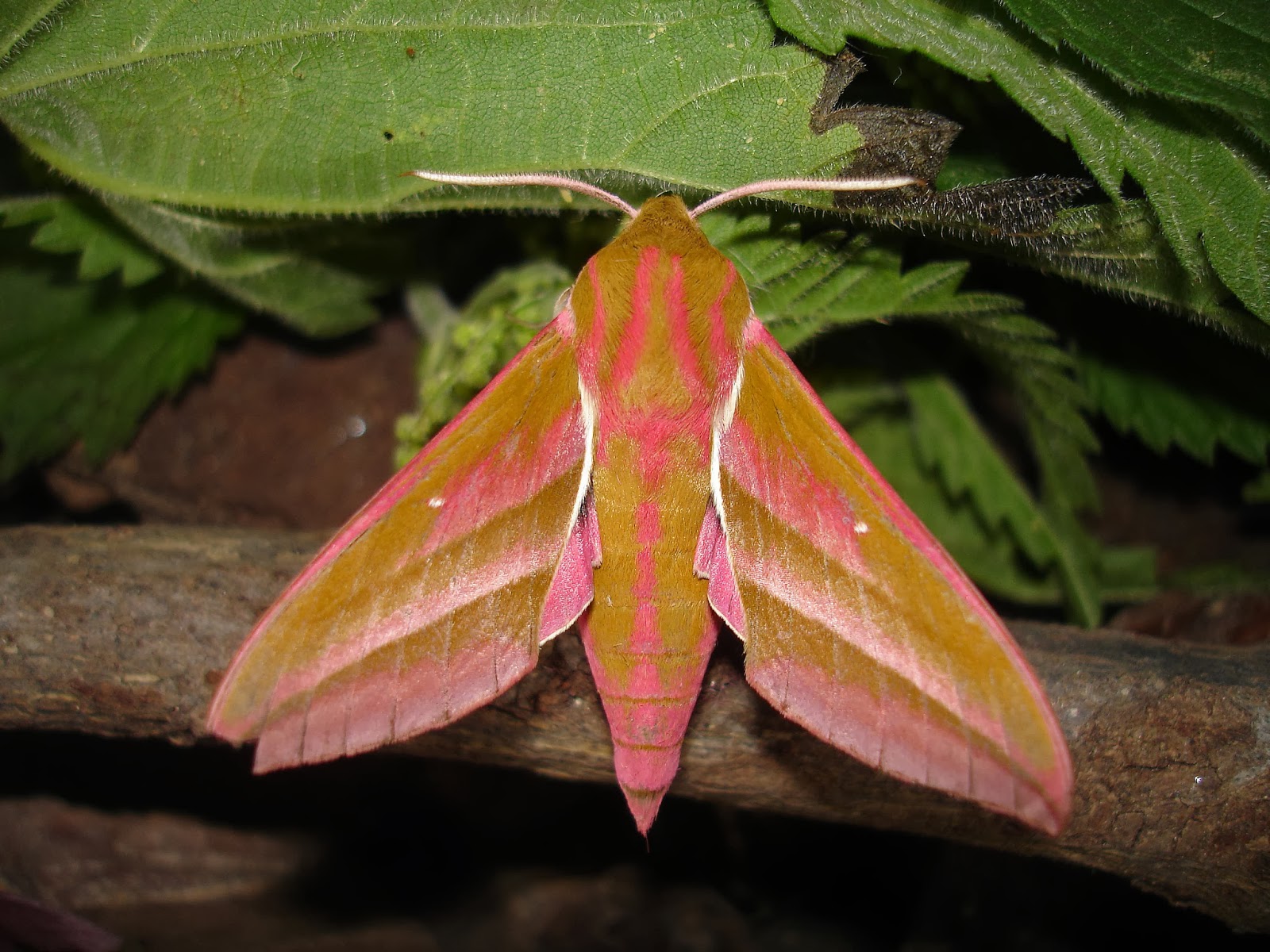 Elephant hawkmoth
4. TO SET AN EXAMPLE

Beddington Farmlands is Metropolitan Open Land and a Site of Importance for Nature Conservation (SINC). It also forms part of the coreland of the Wandle Valley Regional Park so the building of an incinerator on the site will be in conflict with London Plan Policy 7.17, the Core Planning Stategy Policy PMP9 and the current Conservation Management Plan and conditions set out in the 1995 (amended 2005) planning applications. The permitted planning application contains minimal mitigation and negative effect neutralising measures and nothing in the way of enabling measures. It is simple destruction of habitat and erosion of environmental and social policy and law.

Beddington Farmlands is a protected site and forms part of the protective network of habitats across not only London but the whole of the UK. The State of Nature Report 2013 compiled by an alliance of the UK's largest conservation organisations concludes that over 60% of the biodiversity of the UK has declined in the last few decades. Biodiversity is a human quality of life indicator so not only is that a loss for nature but also a loss in the quality of life of the human population. What does remain of biodiversity in the UK has been concentrated in the protected network of reserves and green corridors which stretches across the country. Beddington Farmlands forms part of that protected network and like all the other areas of what remains needs to remain securely protected.

Sign the petition to stop the incinerator:
www.change.org/en-GB/petitions/stop-waste-incineration
Posted by Peter Alfrey at 23:15

wow thats a hell of a lot of insects