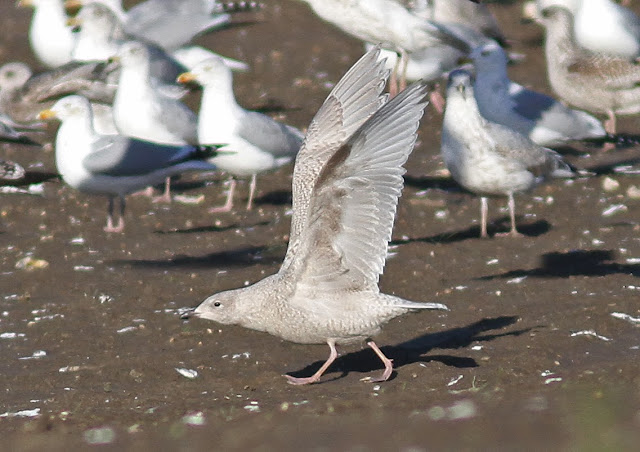 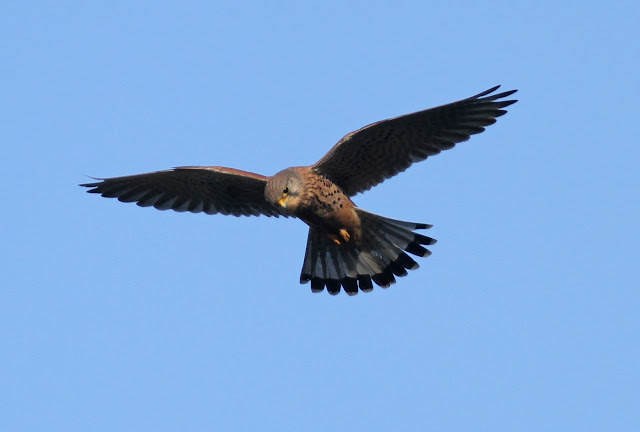 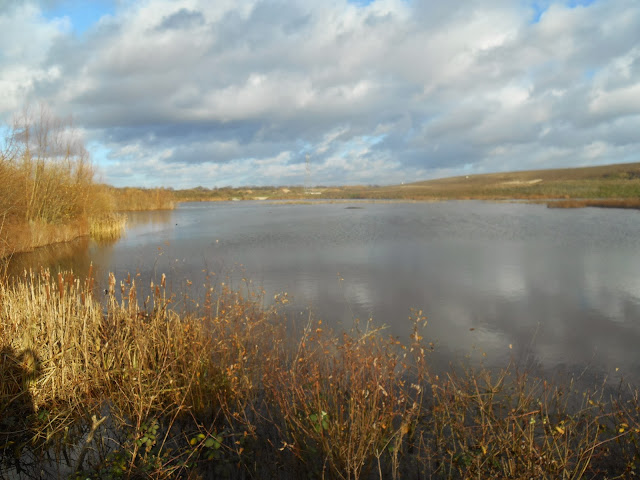 The Northern Lake- flooded, all the islands are submerged 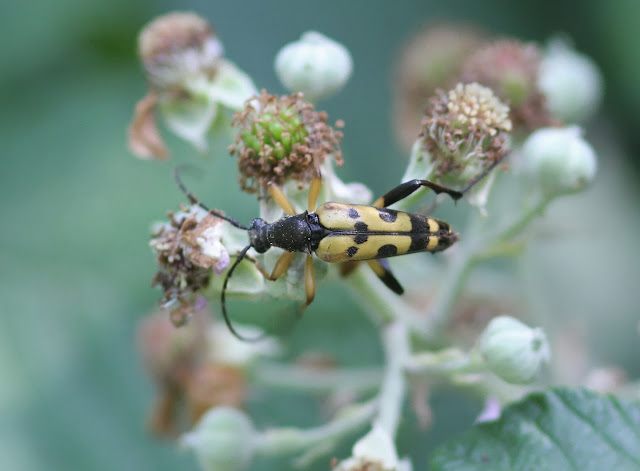 Yellow and black Longhorn Beetle from earlier on in the year 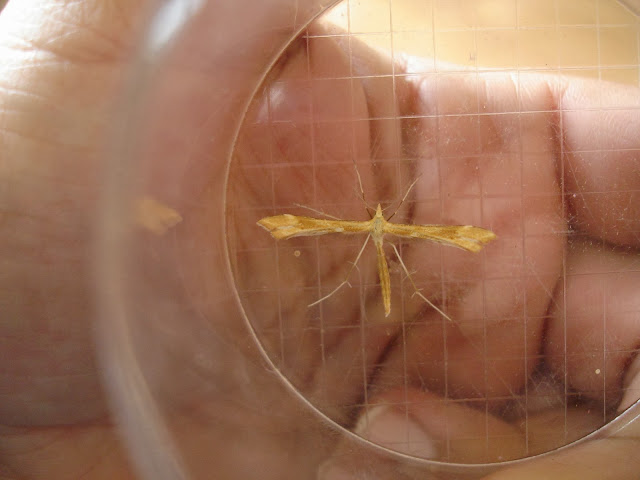 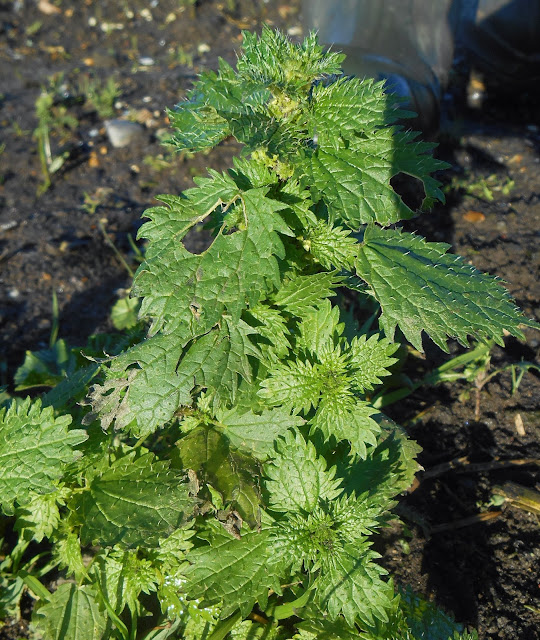 Small Nettle- been walking past masses of this for over 25 years presuming it's Common Nettle (thanks Frankie!)

Been pretty good over the farm over the last few days with the juvenile Iceland Gull showing frequently, a couple of Caspian Gulls about, up to 5 Jack Snipe on the mound, good numbers of Pochard (up to 38) and Gadwall (up to 119), a Redshank a couple of days ago, 4-5 Green Sandpiper, 25+ Snipe, 2 Stonechat, 250+ Teal, 32 Lapwing, 5 Water Rails, 2 Water Pipit, 25+ Great Black Backed Gull and Peregrine knocking around too.

Been working through some of the photo specimens I collected over the summer to try and identify them to add to the Beddington species inventory (and my own personal pan-species list). Managed to identify (string) 10 new species which puts me on 1004 species for the farm. So I managed to hit my target to reach 1000 species on the patch! Success!! Forgot what it felt like. All is well that ends well and this year has now ended well. Here's my list:
http://peteralfrey.blogspot.co.uk/2013/12/pan-species-list-update.html
Posted by Peter Alfrey at 10:39