It's been slim pickings recently. The best I could muster up at Beddington after a bit of window watching, a two hour session yesterday from the hides and two nights with the MV moth trap on was a dodgy Caspian Gull , a couple of Mottled Umbers, up to 5 December Moths and 2 Winter Moths. 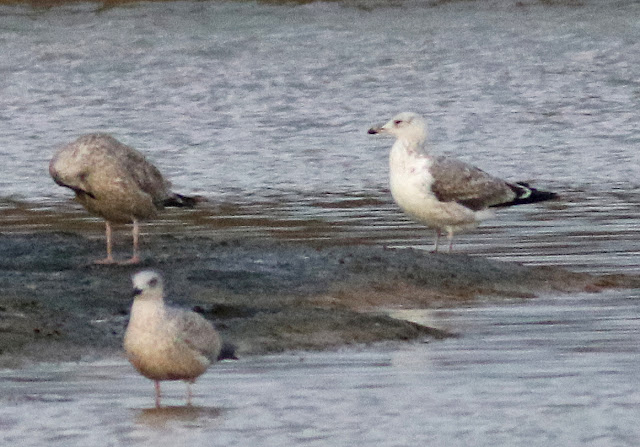 First-winter Caspian-type Gull. The blue-grey upperparts, apparent double wing bars formed by tips to median and greater coverts, the dark centred greater coverts, dark tertials, dark shawl and white underwings (below) all indicate a Caspian Gull. However the two-toned bill, the head profile, structure and some dark markings on the head suggest a possibility of hybridisation. Could be something from the Black Sea area? (SEE HERE ) 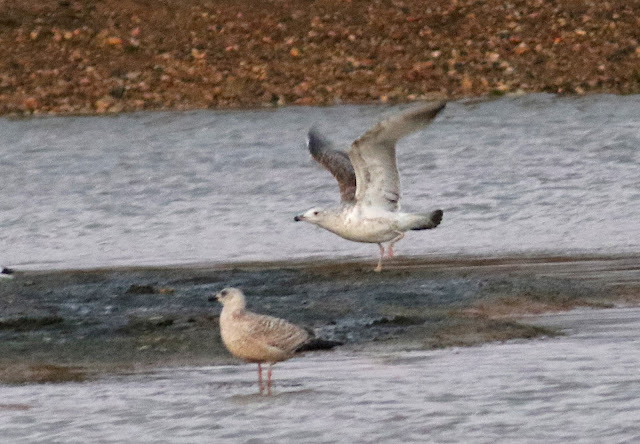 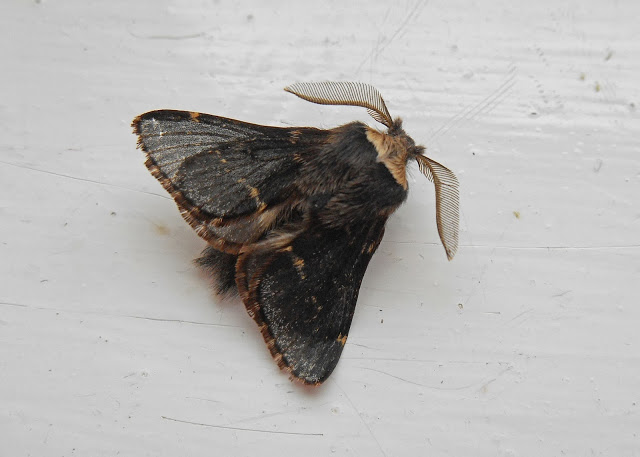 December moth- five last night, a site record. The run of cold frosty nights has finally let up with a bit more moth activity over last couple of nights. 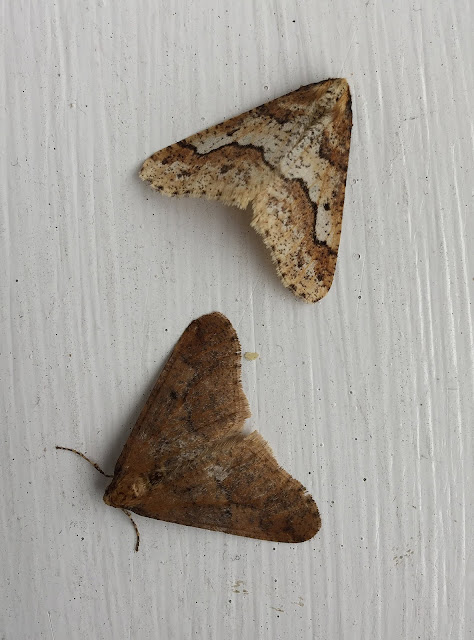