A few personal highlights from the Azores in 2015

WINTER
Did a winter gull watching trip to collect some more information on Azores Gulls and have a look for vagrants: MORE HERE 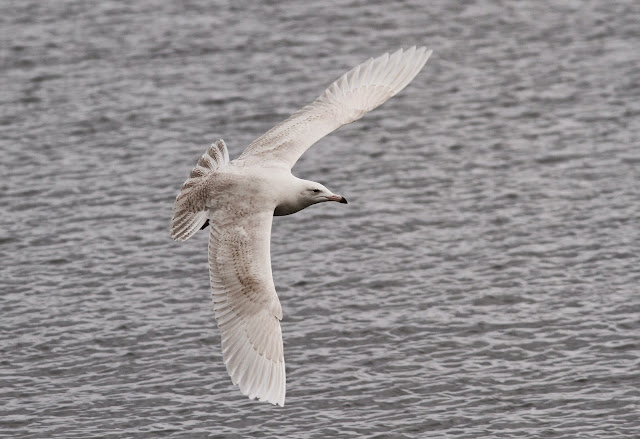 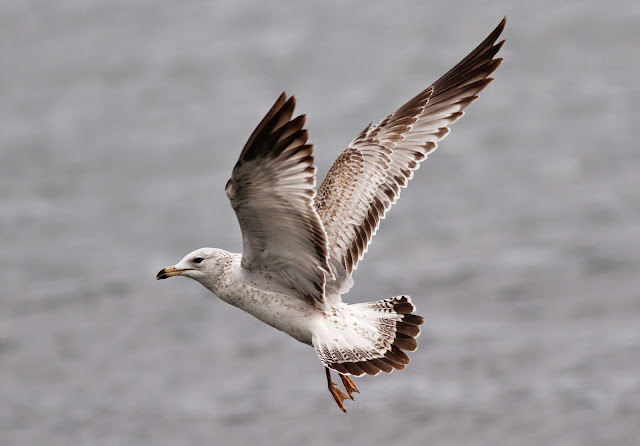 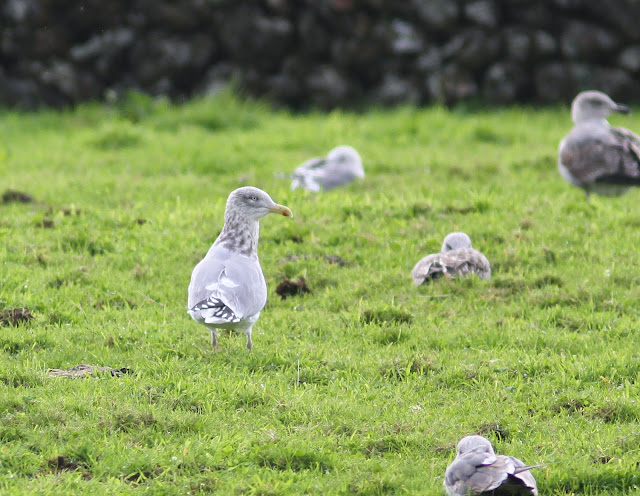 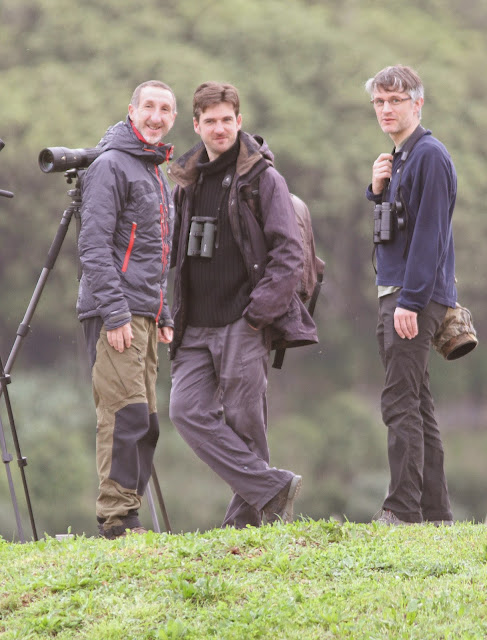 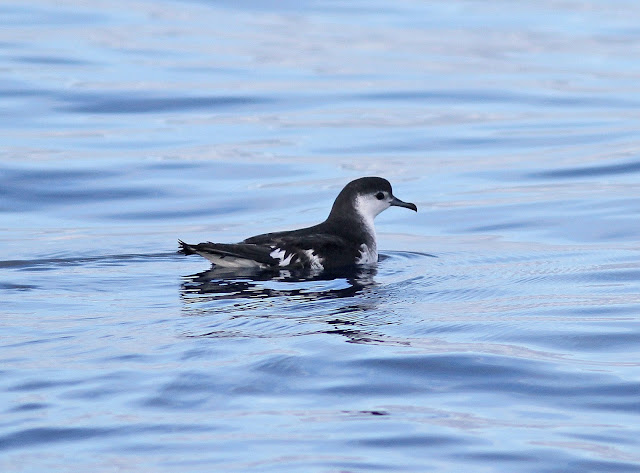 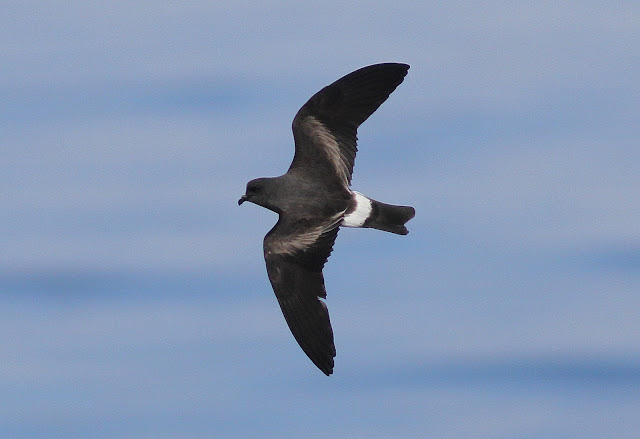 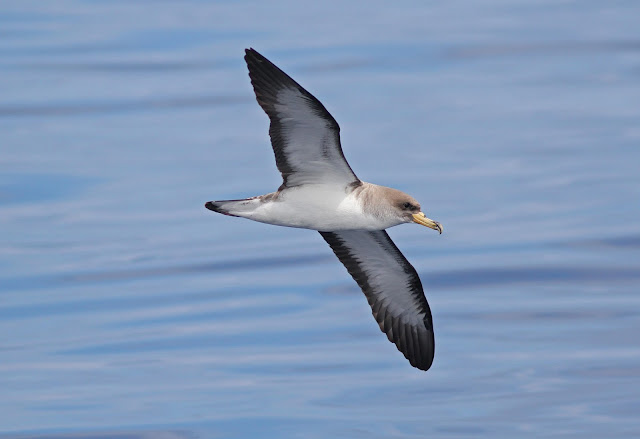 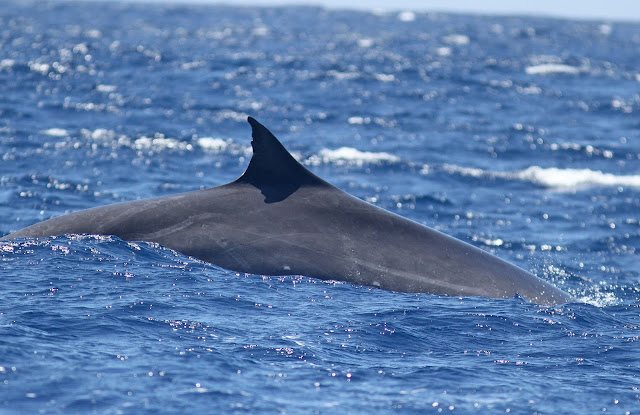 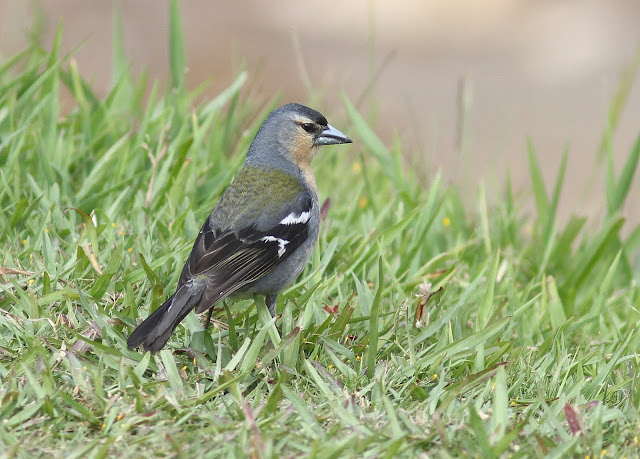 Azores Chaffinch- one of several endemic local races of birds 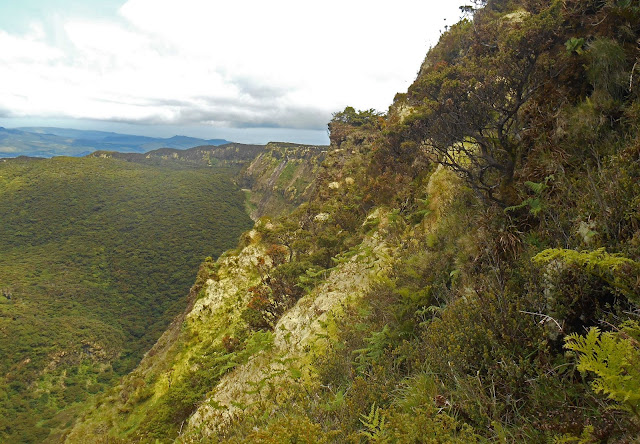 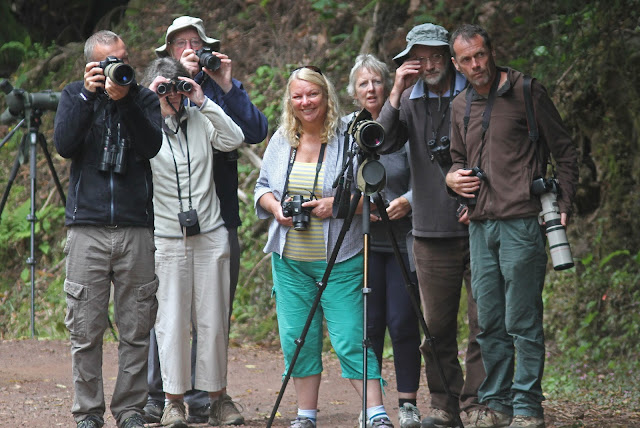 2015 PELAGIC
Rich Bonser led the annual pelagic to the Bank of Fortune on Graciosa. Rough seas meant it was a difficult year but the group still scored Swinhoe's Petrel, Sooty Tern and Monteiro's Petrel. MORE HERE 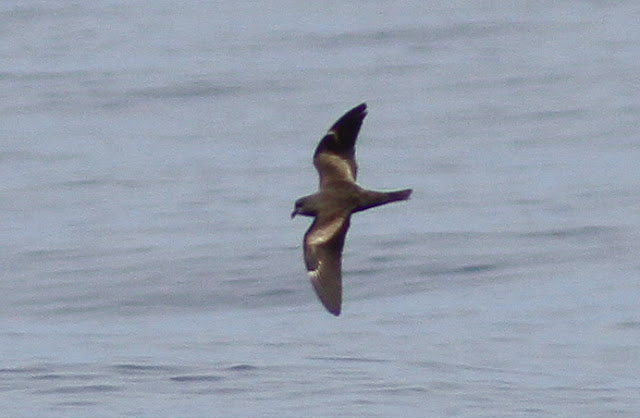 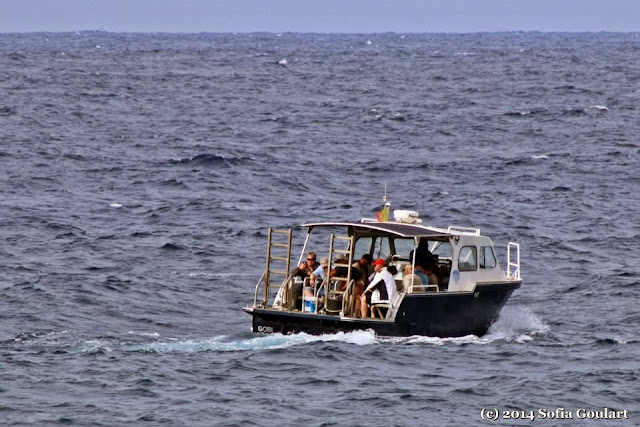 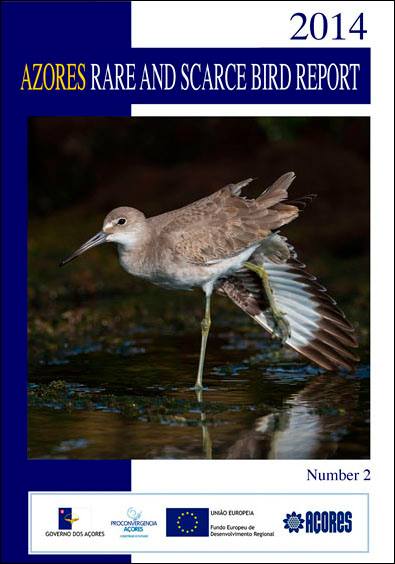 A vintage year.  For more check out all the birding periodicals and journals. 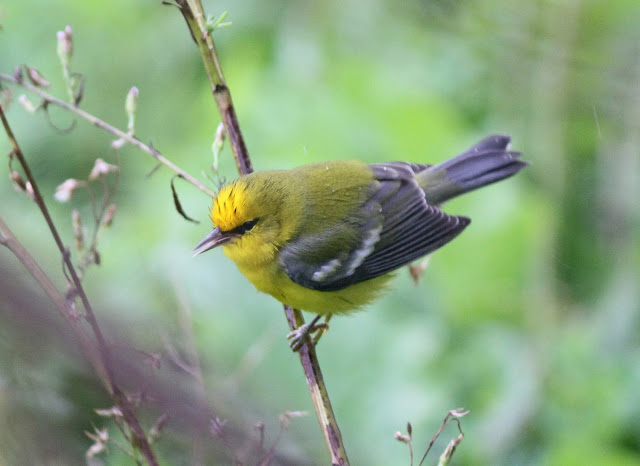 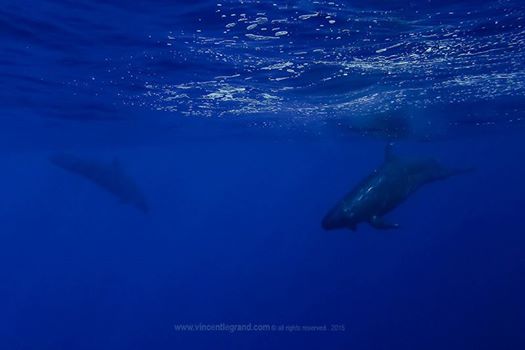 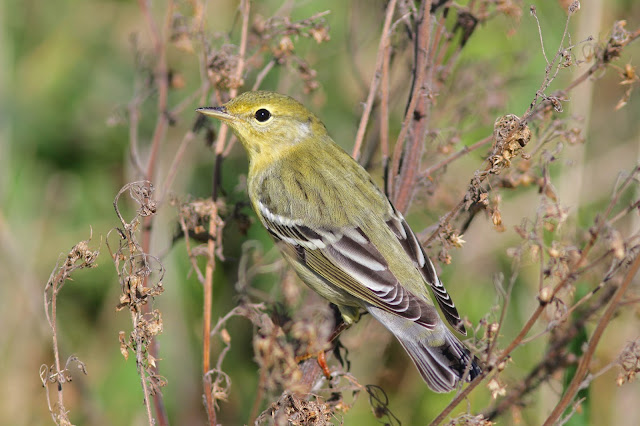 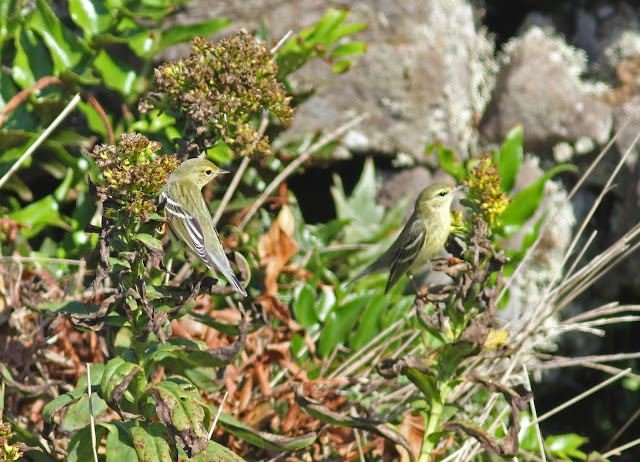 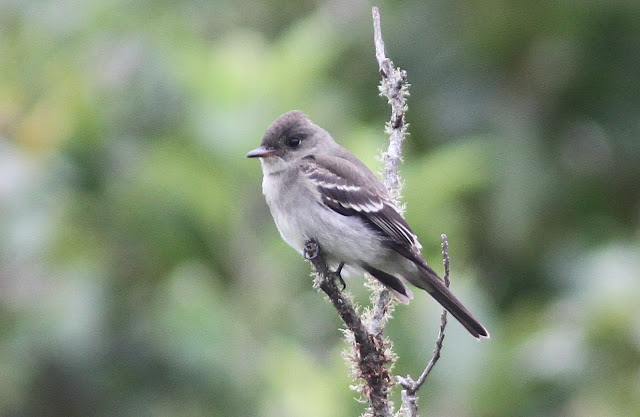 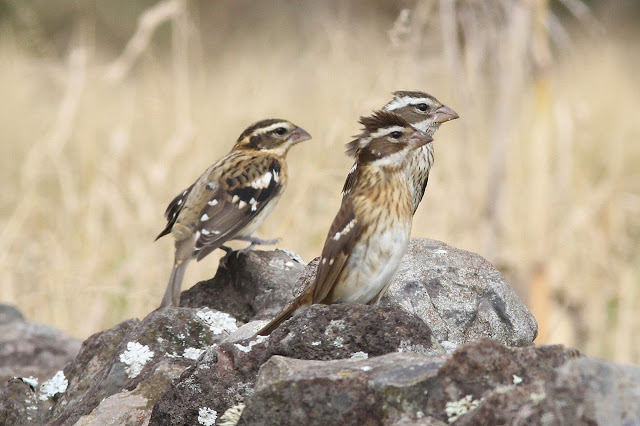 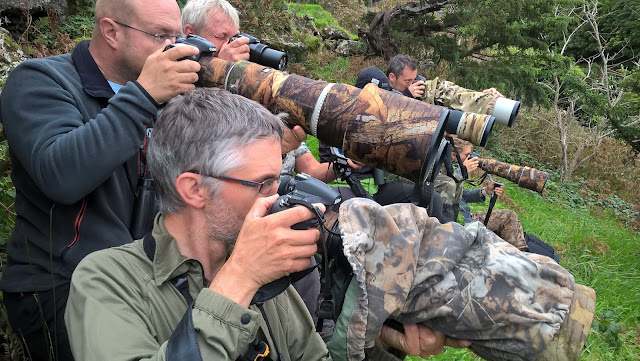 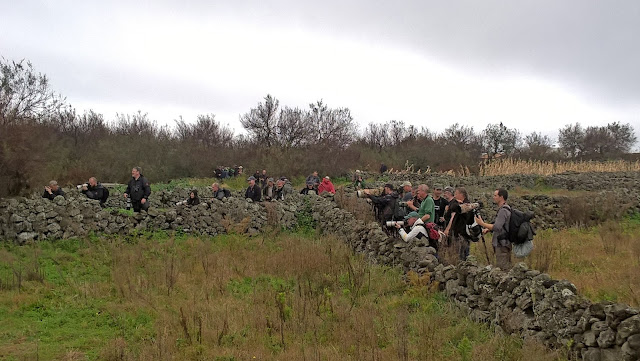 NEXT YEAR 2016
Looking forward to another great year. There's two organised trips and the usual autumn gathering on Corvo/Flores.

If interested in either the 2016 Pelagic or the Natural History Tour please email me littleoakgroup@btinternet.com 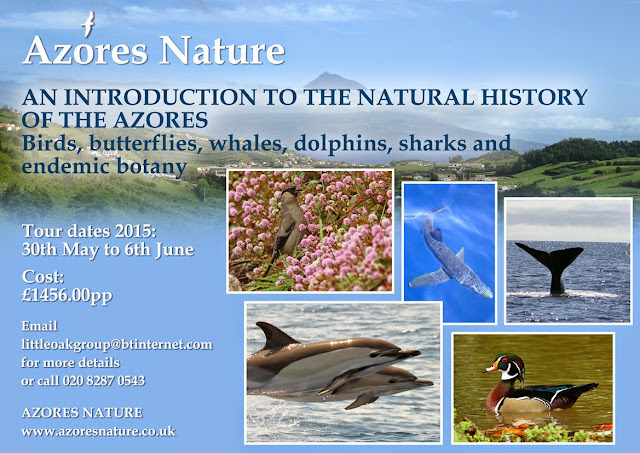 Special thanks to all friends and partners on the Azores:  Ian at Archipelago Choice, The Azores Tourist Board, Anna and Sofia from ART, Kathy!! at the Commodore Guesthouse Corvo , Rolando from DivingGraciosa, GerbyBirding, The SPEA guys,The Birding Azores Team and of course all the Azores Birders and team mates.
Posted by Peter Alfrey at 00:42

Hopefully before we are to old we will visit.