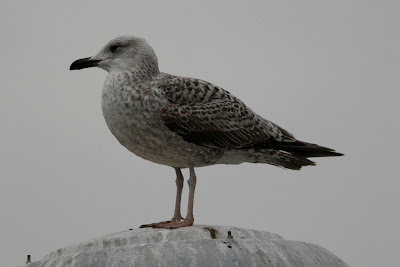 Well hopefully we get some bıgger gull flocks further south to get out teeth ınto them. 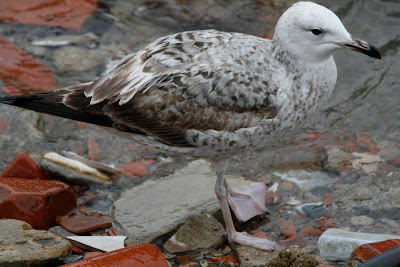 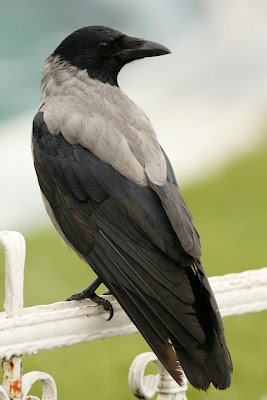