I had the day off today while the notary draws up the final documents. It gave me a chance to visit the land I've bought in Kamen Bryag and explore the immediate area in winter (a time I probably won't be visiting much) and in the afternoon I visited Shabla Tuzla and then did the harrier roost at Durankulak.

Tomorrow is going to be a work day with three meetings (with the listing office, notary and then the municipality)  to finalise all the paperwork before getting the plane back. I'll be back here in April to start work on the land and set up the recording systems. 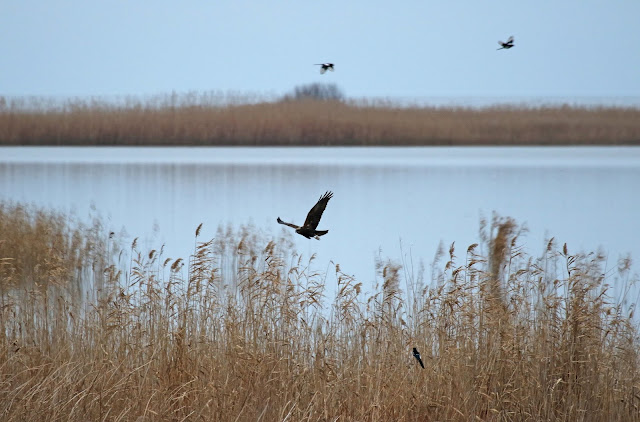 Had about 40 Marsh Harriers (above) and 10 Hen Harrier (below) come into the roost. Also had a Long-legged Buzzard go over. 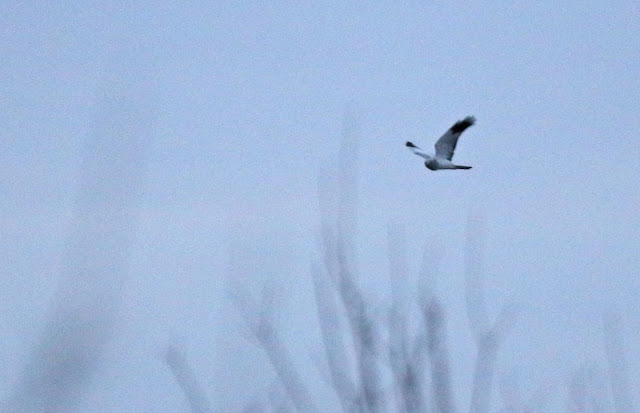 I was glad to see these White-fronts pass over the land we bought- on the garden list! Also had Fieldfare and Reed Bunting- birds that might be difficult in the spring and autumn (which is the time of year I'll be mainly visiting). Within a short walking distance I had Black-throated Diver and Hen Harrier too which will presumably be more difficult in spring and autumn,  I also had a good look in the nearby woodland for woodpeckers- not a single pecker but did have Woodcock and Red Squirrel. There was Syrian and Green woodpecker in the garden/land. 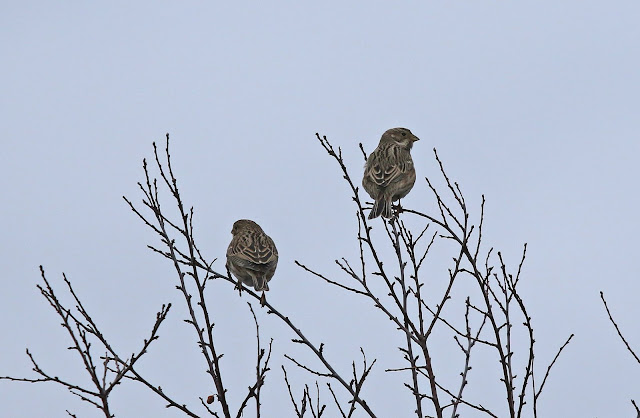 Corn Buntings in Kamen Bryag- I was quite surprised how few birds there were in the area (ebird list HERE ). It might be because it's been such a mild winter. The geese that we saw in Romania earlier in the week are usually here in mid-January but are a good 80 miles to the north. The geese staying north mirrors what's going on with White-fronts, wild swans and Smew in UK too- presumably due to global warming. 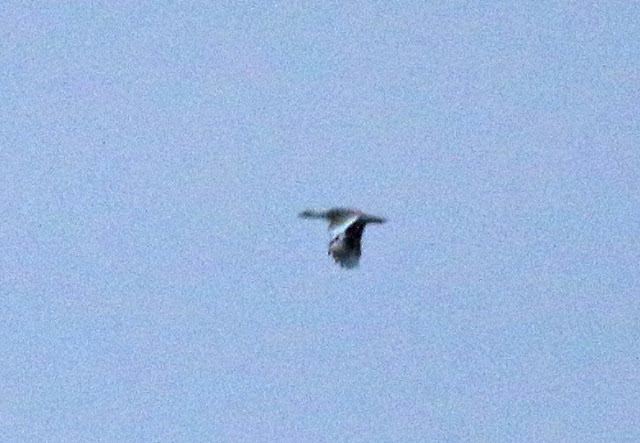