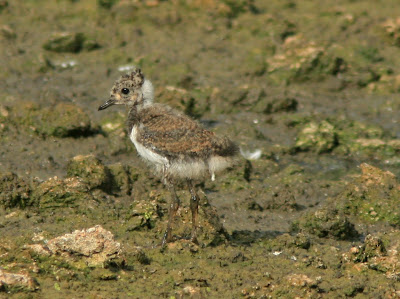 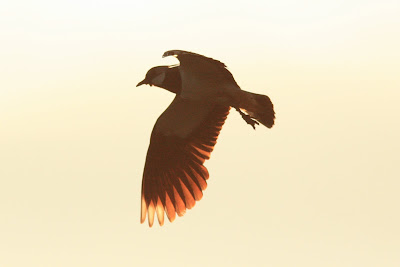 Post breeding birds showing adult birds in various stages of moult (click on to enlarge).
Posted by Peter Alfrey at 12:06

Population seems to be stable. I guess 2010 result is the same or around. Is there any specific action or water management for keeping the habitat and the population that healthy?

Hi Szimi,
There is co-ordinated management of the sludge beds. The sludge beds (sewage lagoons) are constucted each year with islands left in the centre. The islands are safe breeding sites for the birds and the sludge beds are full of insects for feeding. It is one of the success stories of the site. Numbers are a bit down this year 15+ pairs but still one of the highest concentrations (10+ pairs in 100 acres)

That is not bad indeed. Not too many sites could listed with such density. :)
I would be happy to see those records in our shorebird mapping database. ;)
Who should I contact in relation to get a short review of this success story? It would be nice to share this among the WorldWaders readers.

I think you are best to contact the chairman of the bird group- Johnny. He can be contacted via the Beddington farmlands website www.beddingtonfarmlands.org.uk .
Cheers Szimi