Not-the-Wildlife Photographer of the Year

10 Years and Under
Fox in the road
Mateusz Poliski , South London 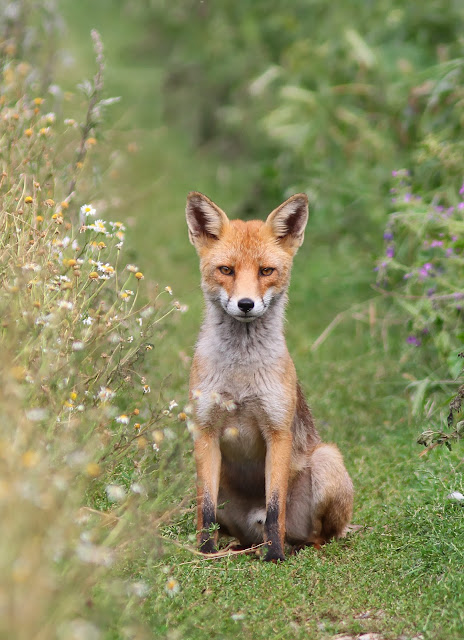 Mateusz, 18 months old  was on a Mum ,Tums and Buggies speed walk through Beddington Park when they came across this Red Fox. Mateusz managed to get this fine shot, (while still moving) with absolutely no help from his mum using his new Nikon 500mm lens. The icy sharp image was achieved by balancing the camera, three times his own weight by using his massive baby head as ballast. 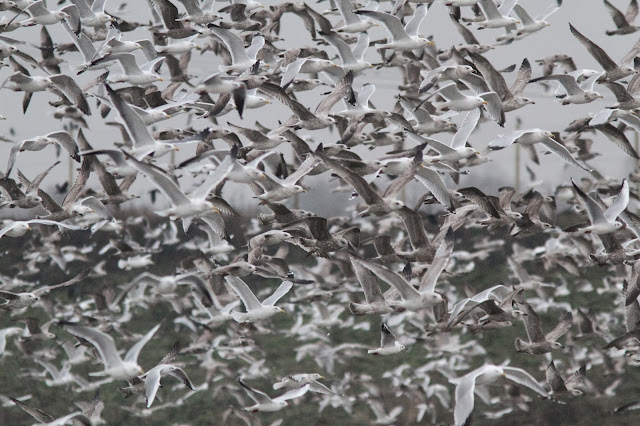 Giorgy is an employee of Vienetta Environmental, a driver on the landfill site working daily in a blizzard of gulls. He achieved this shot by holding a compact camera out of the window and pushing the button.
Simple, crisp and powerful. 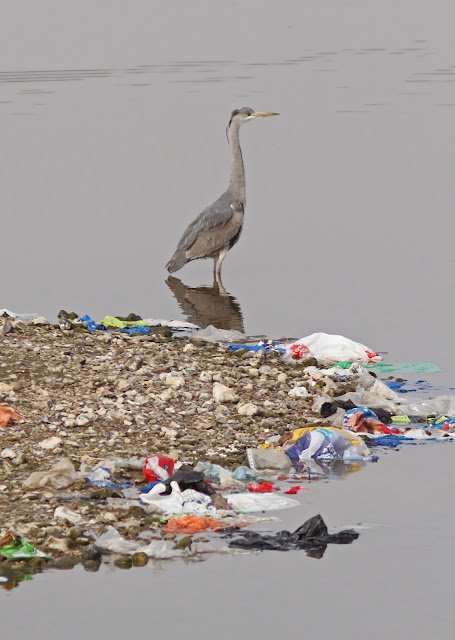 Wis was quick to see the irony of this Heron feeding on a Vienetta Environmental restoration lake. 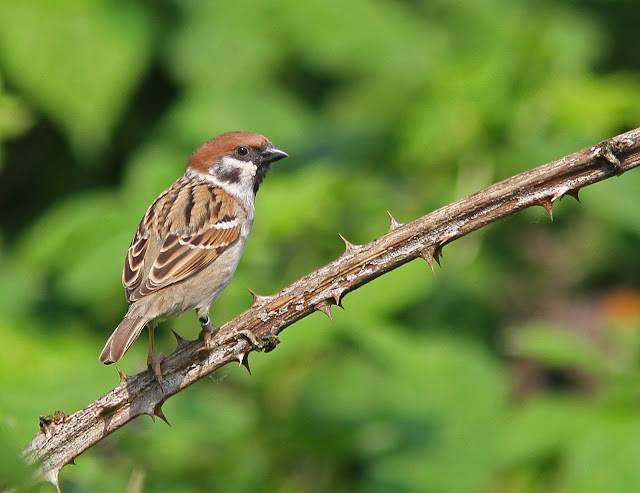 Terry, remembers Tree Sparrows well from his home country of India- a common urban bird. He was pleasantly surprised to discover that one of the largest populations of this species in the UK was present in South London at Vienetta's site Beddington Farmlands. He was keen to photograph this species  but when he visited the site he had to wait motionless for three weeks to get a single photo. It was no longer one of the largest populations in the UK.

Judge Hans Brandenburg Comments
The State of Nature report reveals that nearly 60% of the UK's biodiversity is in drastic decline but wildlife photography exhibitions are powerful tools at creating illusions of a sense of hope. Our simple mantra of take only photographs and leave nothing but footprints promotes a simple illusion of stewardship.  Once we've collected our award winning image, our footprints and subjects of our photos are bulldozed away by our Photography Competition Sponsor.
I am proud of the final selection of winning images- our legacy of a collection of digital images while nature and humanity drift towards oblivion...... and I get to be Chairman of a Prestigious Competition.

Conrad Drummer (CEO of Vienetta Enviornmental) Comments
Not-the-Wildlife Photographer of the Year 2013 competition is a great way for Vienetta Environmental to manage the negative response to our building of an Incinerator at the nature reserve that the above photos were taken. The incinerator will destroy 1.4 hectares of protected land , land that was designated for wet grassland- habitat for key targets species of our Conservation Management Plan.
Wriggling out of our environmental and social legal commitments and conditions that were set out in planning permissions is central to our Core Business Strategy. Inspired by the real Wildlife Photographer of the Year Competition we leant that involving the environmental and social community in a photo competition, throwing an award ceremony and giving them a big bowl of chipolatas and a glass of Bucks Fizz is enough to appease them and also get permission from the governing authorities to default on our responsibilities.
Well done to all the participants and we look forward to next year's competition.

Genius!! And no disrespect to the real thing but this is to sooooo much better!!

Nice Gull shot, i've blown it up and am trying to work out the species composition!

On a different note - as you're into Nat Hist/Music/Inverts.....

Did you know that Lou Reed (RIP) has a genus of spider named after him?

A single genus comprised of 2 types, it's called a Velvet Spider due to its' dark, shiny look and it has a subterranean lifestyle i.e - underground!

Hence the genus Loureedia (No it's not April 1st! Most naturalists never achieve this sort of fame during or after their lifetime.....

Lou Reed- one of my main influences. The hidden true leaders of natural historians :-)

Glad you enjoyed that- good therapy for me!